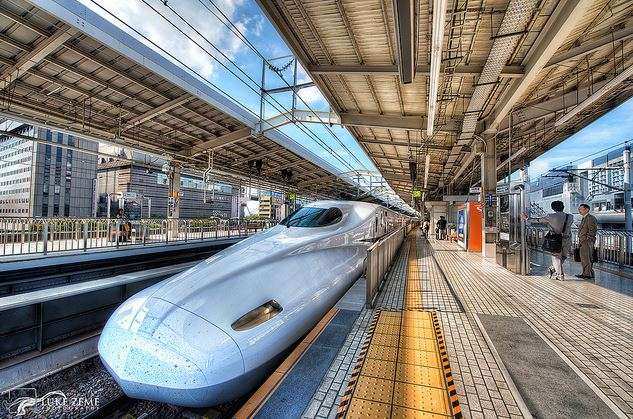 Applications And Future Of Magnetic Levitation

Applications And Future Of Magnetic Levitation

Magnetic levitation is a technology with the potential to change society and the world of business. Its applications have an impact on societal stakeholders ranging from international energy conglomerates to agricultural and environmental enterprises. Already there are examples of this technology in action and proof of its ability to optimize systems and alter paradigms. 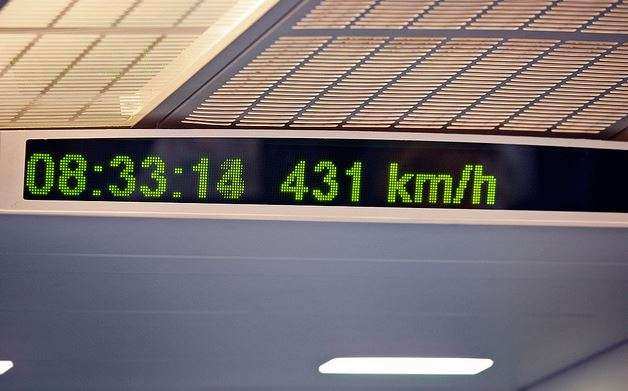 High speed trains in Europe and Japan are perhaps the best example of magnetic levitation technology. According to the Los Alamos National Laboratory, Germany, France and Japan have developed “bullet” trains with speeds ranging between 150-180 mph. This exceeds the speed of conventional trains which are capable of up to 110 mph. Though the magnetic suspension system of bullet trains allows for greater speeds, the technology is currently expensive to implement and maintain.

Novelty is not the driving force behind magnetic levitation research, but it is an ancillary benefit. Imagine household decorations suspended via magnetic fields. A perfect example is an ordinary world globe. Imagine the globe virtually hovering in space versus being attached to a spindle. The aesthetic would be eye-catching and draw the attention, and possibly the admiration, of guests. Levitation of other household decorations such as figurines is also plausible. The possibilities are infinite.

Potential Impact on the Global Economy

The future application of magnetic levitation could optimize business systems and conventional operating models. Perhaps the most obvious impact would be on modes of personal and commercial transportation. Infrastructures within and between countries would have to change to facilitate the technology. This shift would impact the dynamics between businesses, supply chains and governments. Contemporary transportation and the related infrastructure are dependent on oil and gas.

Gas stations and oil refineries could see a tremendous drop in sales and production if magnetic levitation became the predominant means of transportation. Civil engineers, construction companies and conventional roadways would need to evolve to support the technology. Currently it is expensive to create and maintain magnetic levitation railway systems. It will take some time and major innovations for the technology to become practical on a wide scale. 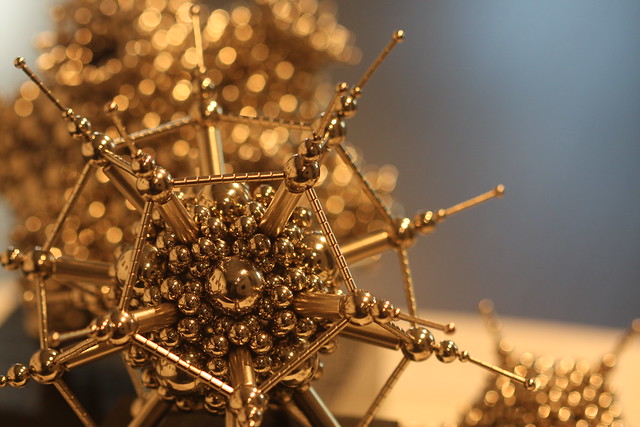 The global economy runs on gas and oil. Magnetic levitation not only has the potential to make systems more efficient, but also to change the dynamics of energy use and production. Current economic powers in the Middle East thrive on oil production. Magnetic levitation could lead to a shift in the supply and demand of oil. Turbines are one means to create the electricity needed for magnetic levitation, and many turbines burn fuels other than oil or gas.

Conventional means of transportation, such as vehicles driven by internal combustion engines, create waste and are not environmentally friendly. Carbon dioxide emissions pollute the environment and damage the ozone layer. Drilling and transporting oil can have disastrous impacts on human beings and environmental systems. Magnetic levitation has the potential to reduce the waste and undesirable byproducts of contemporary personal and commercial transport.

Magnetic levitation is an exciting technology with the potential to change the world. Its applications are far ranging from transportation to household fixtures and decorations. While the technology is currently expensive to implement, its potential merits continued research. In the future cost-effective and practical applications of magnetic levitation will change the dynamics of business and life. A reduction in pollution and waste in business systems will improve the environment and the bottom-line of corporations.

This article was brought to you by Magnets.com.  Magnets.com is very proud to work with materials that have contain the wonder of magnetism. If you would like to learn more about Magnets.com please connect them on Google +, Facebook, or Twitter.