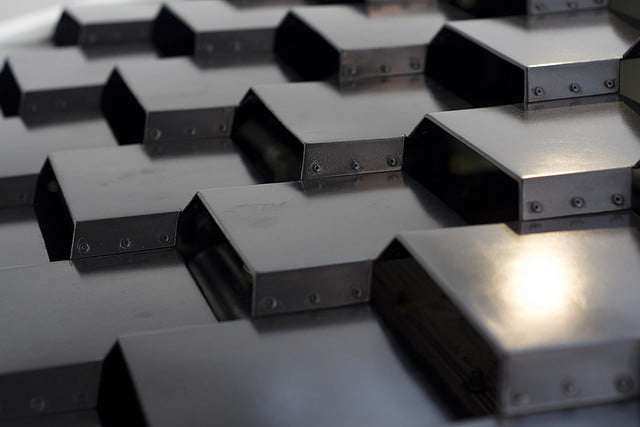 Okay, maybe you can’t call these innovations ‘flops’ as such but the thing that makes them all alike is that their prowess didn’t match their performance. Oftentimes the name of the game is early adoption and great marketing- if a firm has these, and a little bit of luck, then they’re sure for success- even if their product is the inferior one. Once a product has entered the marketplace and enough people have started to use it, there seems little way back for competitors. So here’s our list of those techy also-rans:

BetaMax was the brother of VHS. In the UK it seems to have had little impact on the market but across the pond and in Japan especially it was actually fairly popular. It’s slightly higher price reflected its quality- it packed far more of a punch than its much bigger brother. Bigger in sales, no doubt, but BetaMax was actually the older of the two which makes VHS’s dominance in the market all the more surprising. Many put the failure of BetaMax down to poor marketing and a lack of machines to play the format on- if people haven’t heard of something and have nothing to play it on, there’s no doubt it will be a flop.

Blu-Ray is to DVD what BetaMax was to VHS. Blu-Ray is far more technologically superior to its counterpart and nowadays many films are offered on both formats yet Blu-Ray just doesn’t seem to have a good hold on the market. This is probably because of the DVD’s early market introduction, lower price and far greater range of machines capable of playing the format. George Lucas famously wanted to wait for this high-tech bit of kit for his Star Wars franchise, citing the far superior quality of the product. But now that streaming on android tv has all but replaced DVD and Blu-Ray sales it may be too late for it to make up any significant ground.

Sega were always going to have a problem improving on the success of their Megadrive franchise as the launch of the Dreamcast went to show. Although many people did buy a Dreamcast it was hampered by the Playstation’s huge array of games despite their lower graphical quality and the launch of Nintendo’s far-superior N64 platform. The Dreamcast, then, was the ‘piggy in the middle’- not able to pack the punch of Nintendo and lacking the huge gaming library of the Playstation. Many of these forgotten systems were seen being sold second-hand so that gamers could get their hands on the latest Nintendo release, much to Sega’s dismay.

Paul Simon is a gadget fanatic who loves to watch the rise and fall of tech.

Now You Can Search For Animated Gifs Images On Google