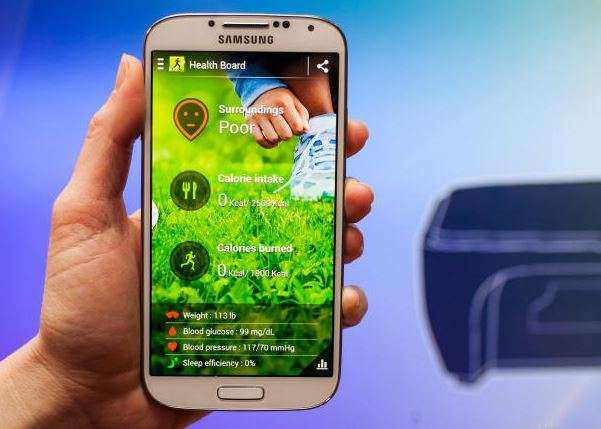 Samsung has just launched The Galaxy s4 today in most Canadian carries such as Bell, Telus, Rogers and their sub brands.

They are currently offering a 16GB model for $200 with a 3 year term, other carriers such as wind are going to take a little longer to launch the S4.

The release has finally arrived for the Samsung galaxy s4

Wifi to everything and anything (Video)