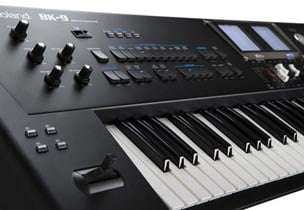 How Digital Piano Technology Has Improved Over The Last 20 Years

Technology across all platforms has grown and improved at a staggering rate. It’s hard to believe that, though we now have smartphones that have better sound quality than some sound systems, we once got all excited about the prospect of polyphonic ringtones just over a decade ago! This shows the sheer scale of technology’s ability to evolve so quickly. The digital piano exemplifies the developments that have transformed how we make, record and perform music in the 21st century.

Digital pianos were the start of something beautiful. They became an excellent alternative for anyone who never had the room to cater for an acoustic piano. It would be fair to say that the early digital piano wasn’t as sophisticated as it is today, but in 2014, you can walk into the nearest music shop and buy a digital piano that has the capability of producing impeccably realistic sounds. Some of the digital pianos of today could fool those with untrained ears into believing that they are hearing a real concert grand. 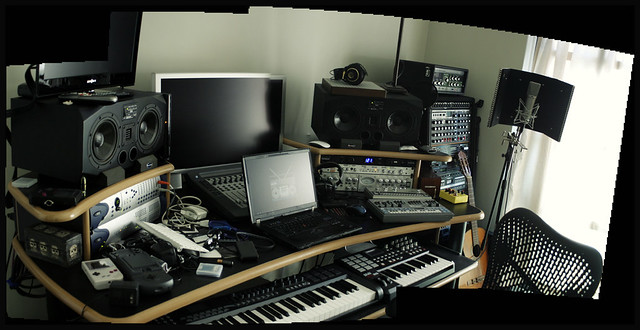 The Big Brand Experts and Their ‘SuperNATURAL’ Abilities

The big names in the digital piano arena are undoubtedly Yamaha and Roland; both brands have created beautifully-designed keyboards throughout the last few decades that have brought impeccable sound quality to the digital musician. However, it seems that digital piano technology has not always been so elegant.

It is only in recent years Roland have developed a new technology they called ‘SuperNATURAL’, and it is this technology that has changed the way digital pianos work forever. On an older-style digital piano, when you pressed a key, a sound would playback with every note of a piano having to be recorded by the manufacturers. If you were to hit a particular note hard then the playback would be loud, and in turn, if you were to hit the note softly, then playback would be quiet. Obviously as the years went by the recordings became a lot more sophisticated but all digital pianos were essentially playback devices.

The ‘SuperNATURAL’ technology doesn’t record anything, but is a reworked and recreated version of the inside of a piano. Therefore, when you press a key, the sound response mimics an acoustic piano. 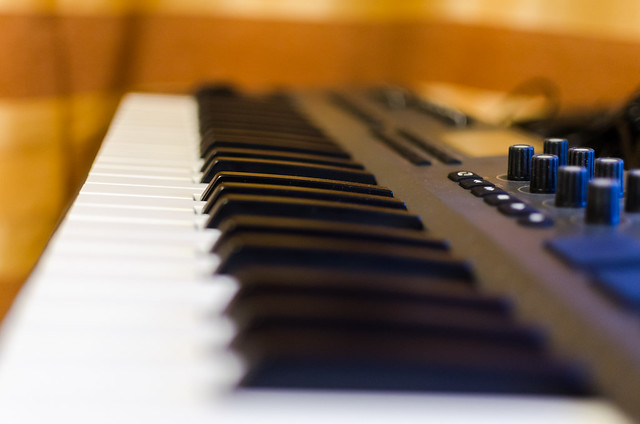 At the beginning of the 1990s, digital pianos had only been available to home users for about 7 years, and had not greatly improved in that time. There was no competition between the digital and acoustic – after all, who would rather listen to an electric representation of a piano when you could listen to the real thing?

When it came to sound quality, the acoustic won hands down every time for many years, but in recent times the digital piano has become a real force to be reckoned with. With a newfound versatility and a range of benefits that its acoustic cousin will never have, the digital piano is evolving into a worthy opponent. For starters, it is compact; can be moved easily, and you don’t need masses amounts of space to have one. There is no need to tune a digital piano, unlike the acoustic which needs to be tuned once or twice a year at a cost.

The adaptability of the digital is something that keeps it fresh and exciting to play, but one of its most useful advantages is that it can be played without external sound. No longer do you need to plan your rehearsal time around the sleeping patterns of next door’s new-born baby – just pop your headphones in and no one needs to know you’re training to be the next Beethoven!

Emma Solomons, manager at the Allegro Music Westcliff store, believes in the importance of encouraging young children to learn to play an instrument.

How Will 3D Printing Effect Manufacturers And Retailers In The Future?