Has Samsung Taken Over From Apple? 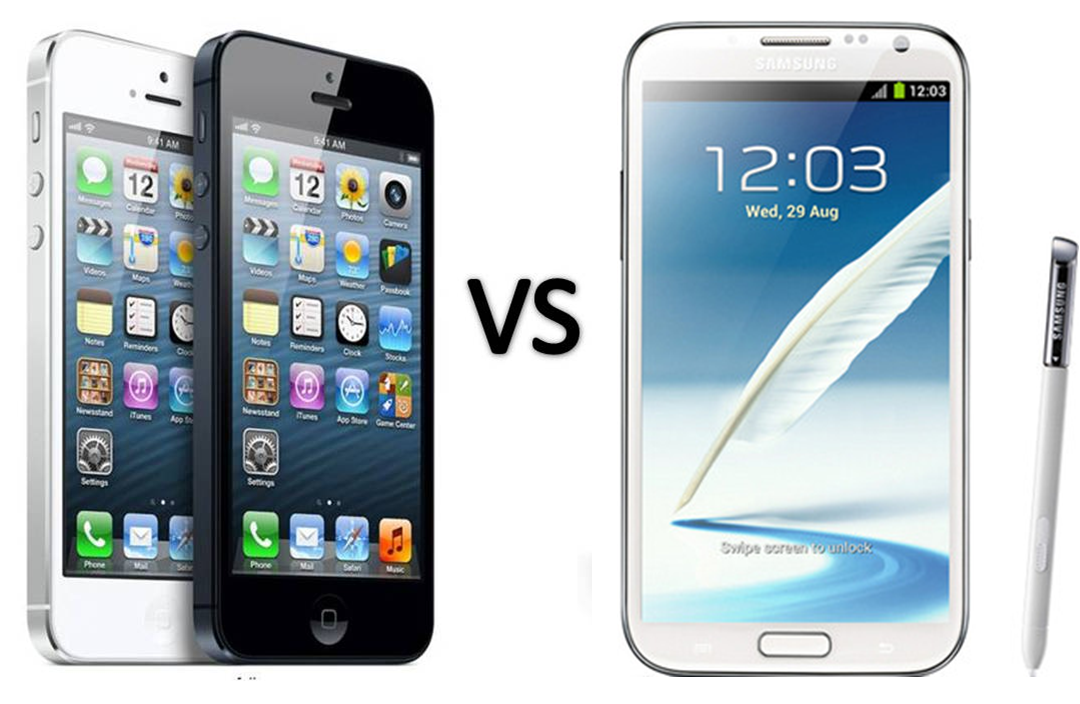 Has Samsung Taken Over From Apple?

Samsung and Apple are the current global market leaders in smartphones, and have been battling out for top place for the past couple of years. Amidst many legal battles over patents, Samsung is arguing that the new iPhone violates eight of its patents. The two companies have battled their cases in no fewer than 10 countries, each one hoping to beat the other. So far Apple is leading the way in the legal cases, despite New York having recently lifted its temporary sales ban of Samsung. The two are also currently battling it out in the UK, where Apple is disputing that Samsung has ripped off designs and technologies from the iPad and iPhone, to use in its Android smartphones and tablets.

So what do you think? Are you Apple all the way, or do you think that the offerings from Samsung actually top the iPhone?

There’s no doubt about it that the new iPhone 5 is the greatest phone ever produced by Apple. It has a much sleeker design, and the screen is bigger by half an inch, meaning that there’s more space for another row of icons, so the user can access much more from the home screen. However, looking at what else is available on the market, it’s clear to see that the iPhone is no longer in a league of its own – technology has caught up and other companies, such as Galaxy, are making phones just as good, if not better than Apple.

In fact, the Galaxy has something that the Apple does not – the home screen has a widget showing emails, with the most recent at the top and a button to write a new one. Apple on the other hand, has an app to go in to if you want to access and send emails, meaning that it takes the user more time to keep track of their emails.

The second screen has a second widget for another inbox (it’s common nowadays to have more than one email address, and useful to access work as well as personal emails), and the third screen has widgets for both Twitter and Facebook.

What’s more, the Samsung Galaxy S3 lets the user send files simply by touching it against another phone; you can search for a contact and put the phone to your ear and it will start to ring.

Of course, at the end of the day, it really comes down to personal preference. If you’ve always shopped Apple, the chances are, you’ll continue to do so. Apple’s exclusive iTunes and apps make it harder to make the switch from Apple to Android. However, the Android phone is now offering just as much quality as Apple, for a much cheaper price.

When you think about it, you can’t argue that Apple is the only decent smart phone anymore; with so many more options available, it’s likely that Apple will start to notice a decline in sales. If you’ve currently got an older model of the iPhone, upgrading to the iPhone 5 seems like the sensible option. Personally though, I’ve never really been that much of a fan of Apple products so I’ll definitely be sticking to what I consider to be the cheaper, more user-friendly Android.

This guest blog was contributed by Janice Williams a tech blogger who is always struggling to keep up to date on the latest trends in 12 month phone contracts.

Why Should You Choose A Tablet Computer?