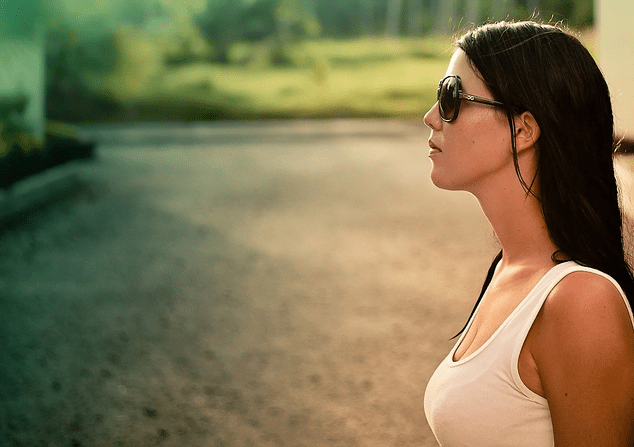 The definition of Midsummer is asked by many , if you are reading this that means you have searched something related to midsummer.

Midsummer is a day which is a period of time specified specifically by the solstice, you might ask what does that mean summer solstice is when the tilt of a planet happens making the planets semi axis move around either the north or the southern hemisphere past towards our sun a (star) which it orbits.

Getting back to explaining Midsummer

Many people refer to midsummer when the dates reach around the June 20 and 23. Summer solstice which refers and used as a saying known as midsummer.

Many people celebrate in different ways, its is interpreted differently worldwide in many ways such as holidays from rituals to festivals.

The word solstice comes from the Latin meaning (to stand still)

The explanation of of midsummer is celebrated by the Europeans that collide with the solstice which is a day between June 21 and June 25 , the dates vary between many cultures.

Midsummer is especially important Finland, Scandinavia and the Baltic’s, where it is celebrated the most aside from the major holidays like Christmas and new years .

A pagan holiday originally that how the originality of midsummer formed, midsummer started from the ancient times which was a festival of the summer solstice.

The short definition of midsummer : also known as summer solstice it is a date which the ancients marked the middle of summer , the beginning of astronomical summer.

Amazing Printing your Picture On Top Of Your Coffee (Video)