The nVidia GeForce GTX TITAN Is Among Us

The nVidia GeForce GTX TITAN Is Among Us

First of all the craftsmanship of this video card is amazing to start with and never mind whats hiding underneath.  This is the first Nvidia Video Card that will let you do so many customization to it in the planet.

3vay sli which will be able to run the latest games such as the far cry 3 or crysis at surround monitors at highest quality and performance.

Another thing that is introduced with the GTX Titan is the GPU Boost 2.0

This means, Nvidia has gone all the way in optimization , this is the main feature that took me in is the adjustable speed’s you can set also without compromising the temperature.

What The Gpu Boost 2.0 does is it takes things into another level without relying on the actual power that the board is drawing, but it relies on the temperature that the Video Card is running at.

Like me i hate it when my GPU temperature goes over 80 Celsius it drives me bananas,  but now Nvidia the the Gpu Boost 2.0 has totally solved that big problem that many of are having with our high end video cards.

The other thing Boost 2.0 does is that it will overclock as much as you want it to, lets say you have a really good water cooling system for your older generation gtx 690 , the thing is that when it reached the certain point in speed and the temp was normal , the overclocking stops, but they have solved the problem with the Gpu Boost, 2.0

Lets say you are a temperature freak like me that you hate when your video card gets to hot when you are playing a game for hours, this is the only big feature that is getting t me to buy this video card, lets say you want your temperature to only go as high as 70 C now you can as the video card will adjust the clock speeds and  fan speeds it will basically lower the clock speeds when the fan is doing all it can so the temperature doesn’t exceed the 70 C mark.

The Titan with a water-cooled system will run at about 1 GHz but if the card sees that the temp is normal it will continue to supply more power to the video-card to give it more performance. 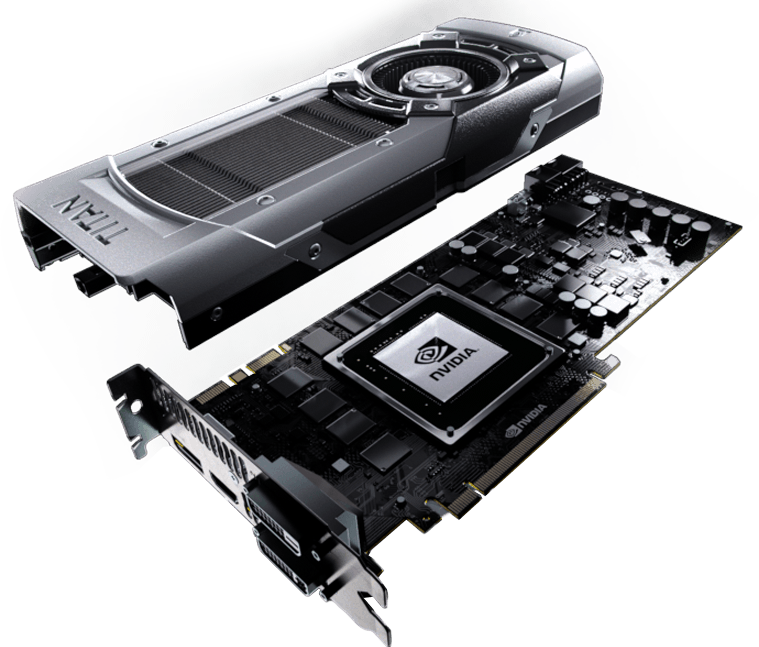 GPUB 2.0 Voltage The over voltage

Nvidia also changed how the voltage works a whole new way, this means you can go beyond the recommended voltage increases and overclocking.

The GTX Titan is the most comlicated video card build by Nvidia , with 7.1 Billion Transisotrs and amazing 2688 Cuda Cores 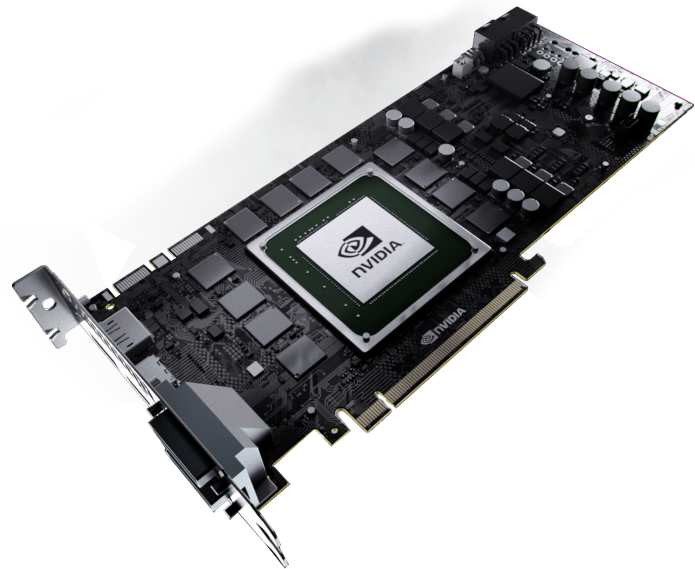 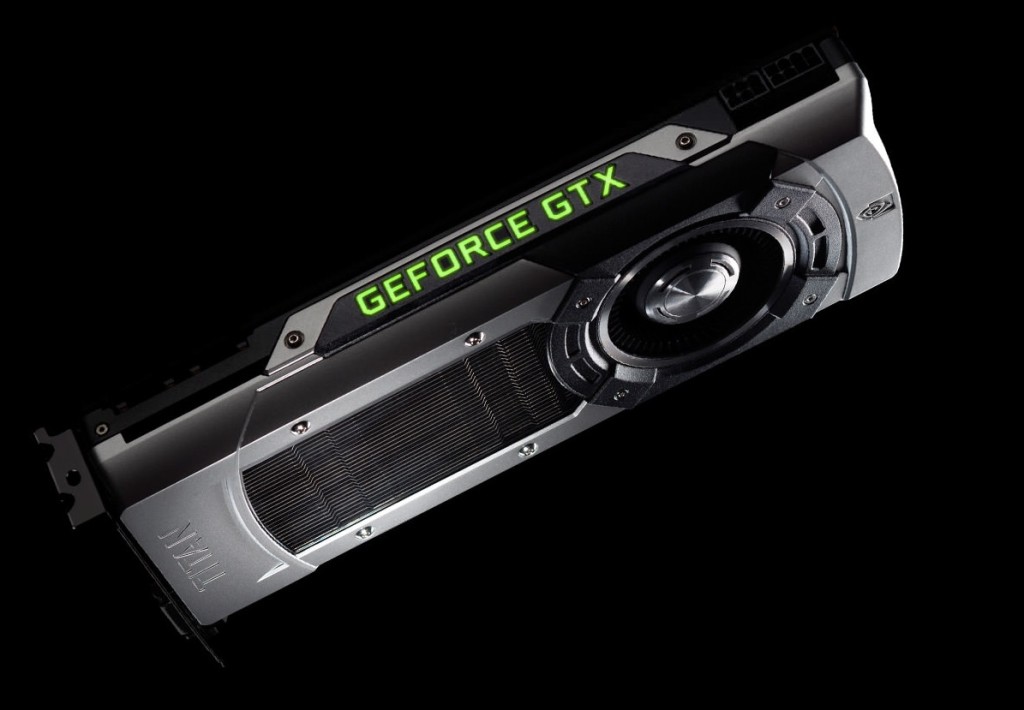 You will also be able to make the GEFORECE GTX writing light up more or you can dim it , so you adjust the level of glowing, which you can set to glow on an open application or when playing a game.

Nvidia has also come up with a great way of overclocking your monitors Hz, meaning you will see more frame rates than that is allowed by the monitor. that you can actually view.

The Price of the Nvidia Geforce GTX Titan will be over : $1000 but it is worth it being the fastest video card on the planet