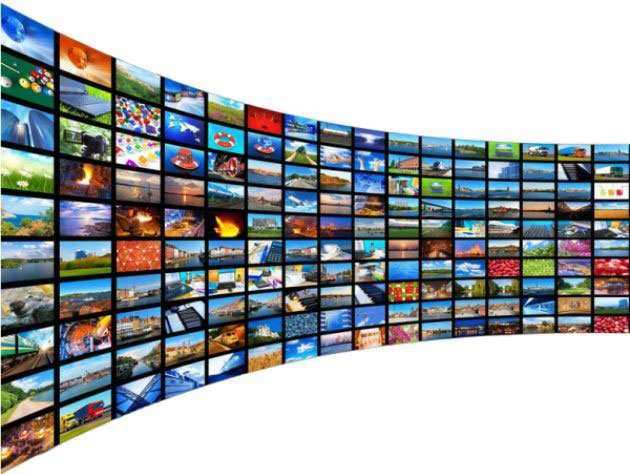 TV stream, no winner in sight

I wonder if the television content streaming market would ever be able to distribute a definite leader ID badges Just like when we think of online auction system probably 95 out 100 would mention eBay or when it comes to web search engine Google would definitely get over 50% picks. Maybe it would be a duopoly just as we have with smartphone market where two direct competitors make effort to address the same set of needs with pretty much equivalent products and the consumer choice is driven by price, brand identity, spite or peer group identification.

Video streaming world doesn’t seem to be even close to any of the above scenarios which could be good and bad for viewers. There is a trend in the technology market where competition could hurt both the vendors and the consumers. We could have witnessed that in great detail during high definition optical video disk format war. Toshiba on side and Sony together with Pioneer on the other spearheaded two incompatible standards for high definition video. Confused customers shopping for players couldn’t decide which one to pick and most of the time ended leaving the stores empty handed. The war ended after couple of years with Blu ray format winning but it was actually more of defeat for both sides. By the time the conflict was settled with power games involving movie making and distributing giants the show was over. Blockbuster, the biggest chain for video rental was in agony and it became clear that no replacement is in sight. 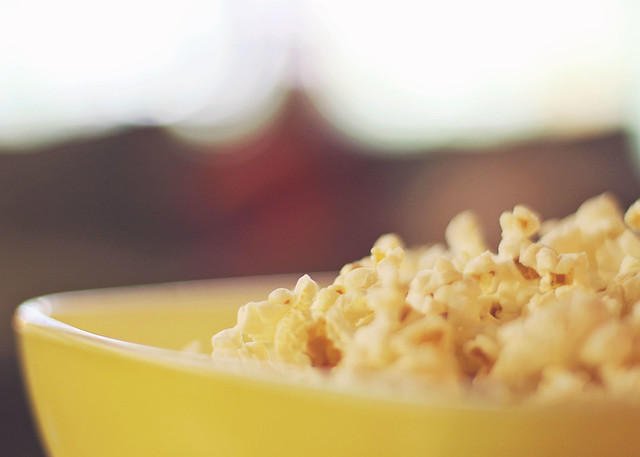 Netflix which itself launched with a mail delivery based network custom ID badge started to invest substantial funds into its streaming offer. There was also number of free streamers coming up which made physical media video rental model obsolete. After all why would you wait for a video disk to arrive in mail or go pick it up even at local rental store while you could just watch it online.

At the time I was under impression that some of the major players from either internet or movie distribution giants would go for it all and get all movies and tv shows ever made under one umbrella. This would most likely make the story over and we would have eBay of online video streaming yet this did not happen.

I think it will not happen after what we saw. You still have Amazon Prime, Hulu, Roku, Netflix and other players waiting to get into the segment. YouTube remains strong as user fed network, sort of a social network of video. On the top of that we have changes of executing authors rights since some vendors openly admit they don’t get hurt by what used to be called piracy.