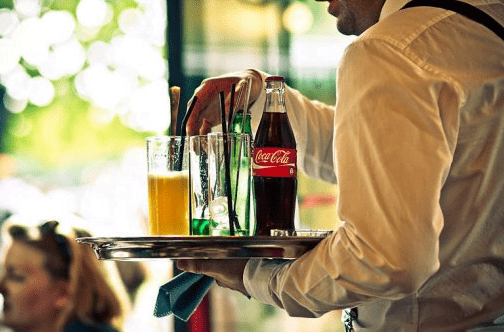 Woman Who Drank Cola Instead Of Water

After suffering from almost fainting and  arrhythmia which drinking cola caused  her potassium levels to dangerously drop to the lowest levels.

These things most of the time happen when there is a family history of this symptoms, but further down the road the investigation revealed something more shocking the 31 year old woman only consumed cola for 16 years.

The next step the doctors told her to totally stop drinking cola.

The potassium levels were so low that she should of had twice the amount at her age but her level at the present time was only 2.4mmol/L that’s a dangerous level at her age.

Live streaming of the earth from above