As most car enthusiasts know, Ford recently introduced their 2015 Mustang model to the world. Despite a few mixed reactions, the three engine options, and lighter, sleeker design makes the newest addition to the Mustang bloodline the best yet. Not convinced? Well, Sam Pack, a Ford dealer thought so. He purchased the first 2015 Mustang at auction for $300,000. 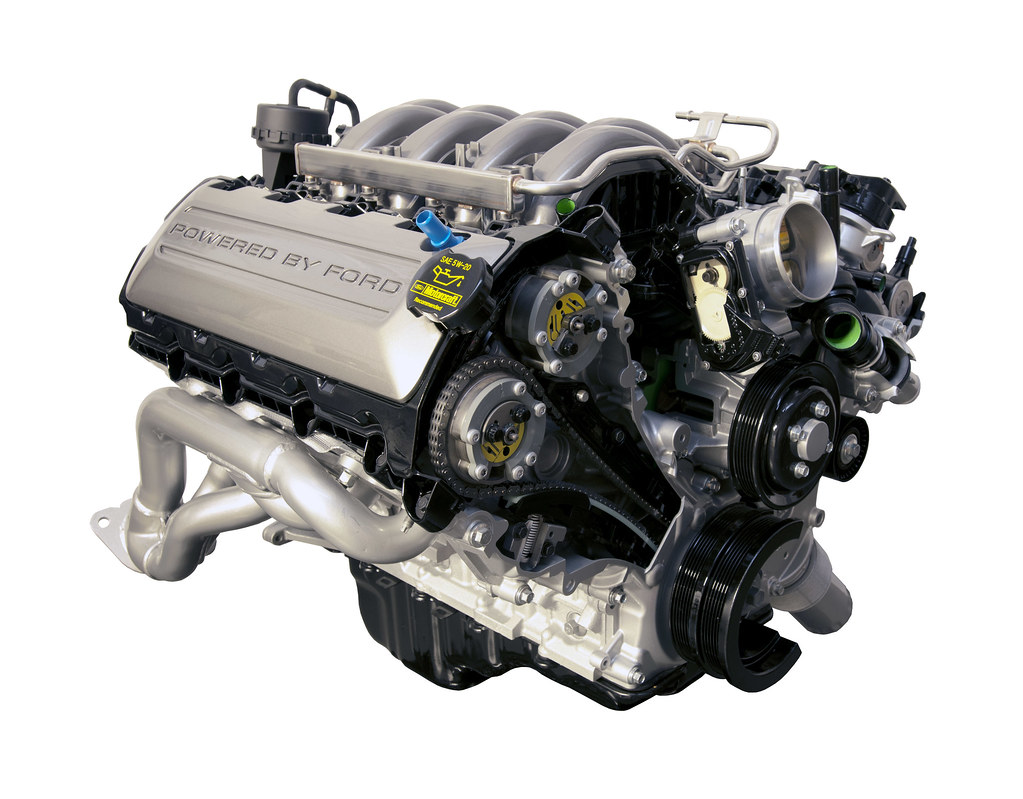 If a purchase of that proportion doesn’t sell you, what about a rumored 40 highway miles per gallon? The new mustang is available with three engine options: the standard 3.7 liter, the Eco-Boost 2.3 liter, and the Coyote 5.0 liter. In addition to engine selection, manual and automatic six speed transmissions are available. Needless to say, the new mustang isn’t lacking in options.

In regular Ford fashion, the newest model has updated styling, features and engineering.  The 2015 comes with Intelligent Key entry system, tire pressure monitoring and push-button starting as standard features. Some of the more exciting updates include my Ford Touch, blind-spot monitoring and adaptive cruise control. 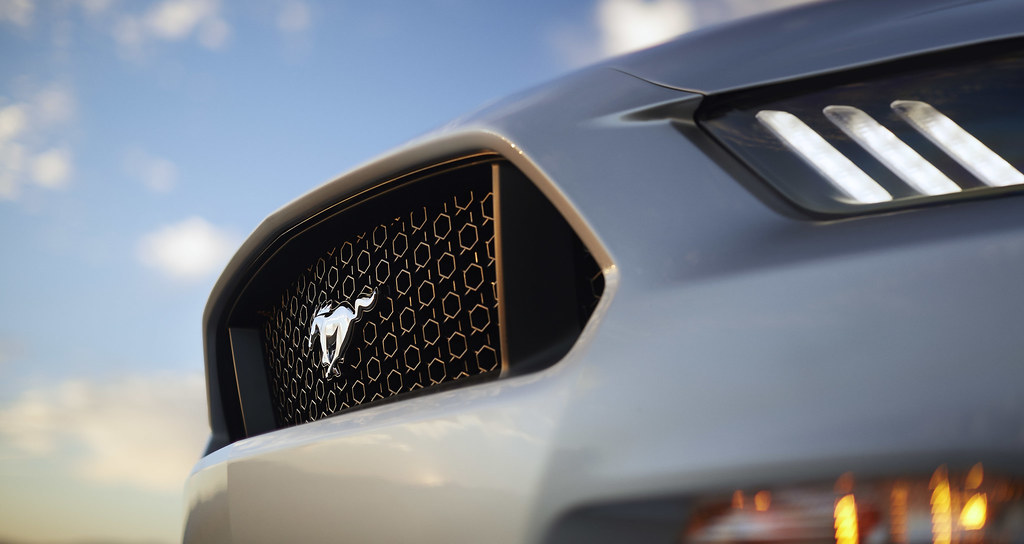 The new pony car has a distinctly modern design, which is a new concept for Ford, as their designs typically have a retro feel. The new hood vents, narrowed headlights, and spacious chassis with independent rear suspension give this mustang an intimidating look. Additionally, the body is smaller and lighter. Ford shaved between 200-400 pounds of the new model. That means better fuel efficiency and faster speeds for mustang enthusiasts.

To get a more in-depth look at the 2015 mustang, check out this motion graphic from CJ Pony Parts.