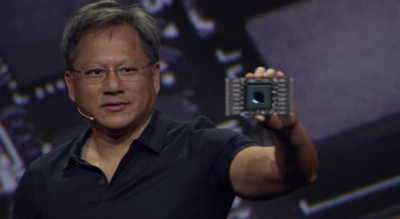 What will Pascal offer besides the cool new name to it.

The new Pascal will be used in pretty much any powerful system such as supercomputers , workstations and gaming pc’s.

The new GPU is based on the new technology called NVLink which uses 3D Memory to be able to amplify the bandwidth .

Using the GPU Roadmap the Segmm / W Normalized numbers the video cards today such as the GTX 780 score a 8 while the new Pascal will have a score of over 21 which is more than double the speeds of todays video cards.

You will be able to play any game at max settings without even thinking of frame rates, I will be awaiting when this VGA releases to do a full review it will be a good day to have this on my hands.

What the New technology of NVLink offers:

The release date for Pascal is going to be on 2016