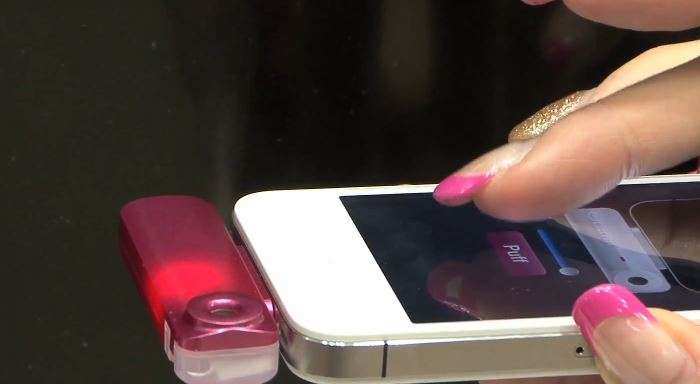 Send A Smell To Anyone With A Smartphone (Video)

Send A Smell To Anyone With A Smartphone

This cool new smartphone attachment which enabling you to send scents to friend also playing games and smelling the flowers or foods.

This new device will be available for android and apple user’s making it very unique and for everyone.

The smells can be bought separately which can be attached to the device with ease. 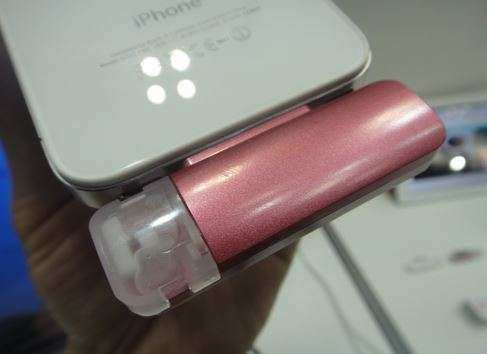 The SDK has already been released so people are already making apps and games for the attachment making it very compatible for any developer to make the new apps.

The design of the attachment will be modified to look more stylish as now its only the early stages.

Send A Smell To Anyone With A Smartphone (Video)

Technology That Will Help You Budget Whilst Studying At University