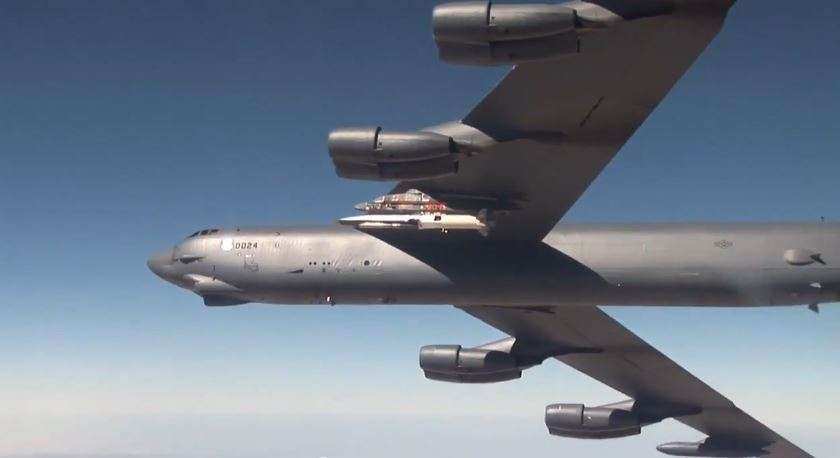 A very fast Aircraft to be seen soon in the skies of tomorrow , the project is the x51A Wave-rider that is able to go five times faster than the speed of sound.

The hyper sonic speeds are slowly reaching our time , with great speeds and advancements making it possible to witness so we can even travel planets such as the mars, but at the moment the intentions are to get the project up and running which they are doing now with the testing.

How are these speeds reached , the speeds are reached with the unique x51 a is able to move at incredible speeds without moving parts this is done by the use of hydrocarbon fuel which is delivered in the supersonic combustion ramjet, the non moving parts make it easier so nothing explodes or breaks during the running process.

The research still continues who knows maybe there is already one made and running but we do not know about it just like many things the public like my self are left out of knowing.