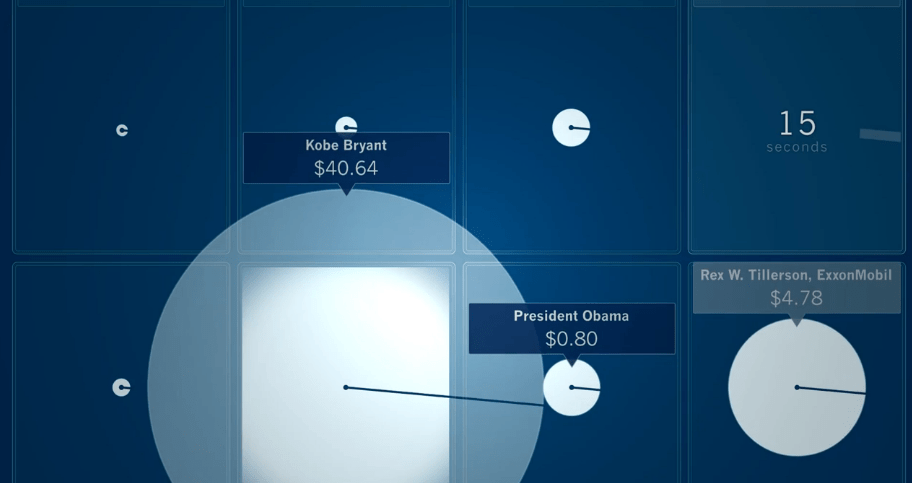 A real-time graph created by CNN shows , the differences between a minimum wage person to the president seeing how much money they would receive in one minute.

Here are the minimum wages for 2013 in United States & Canada 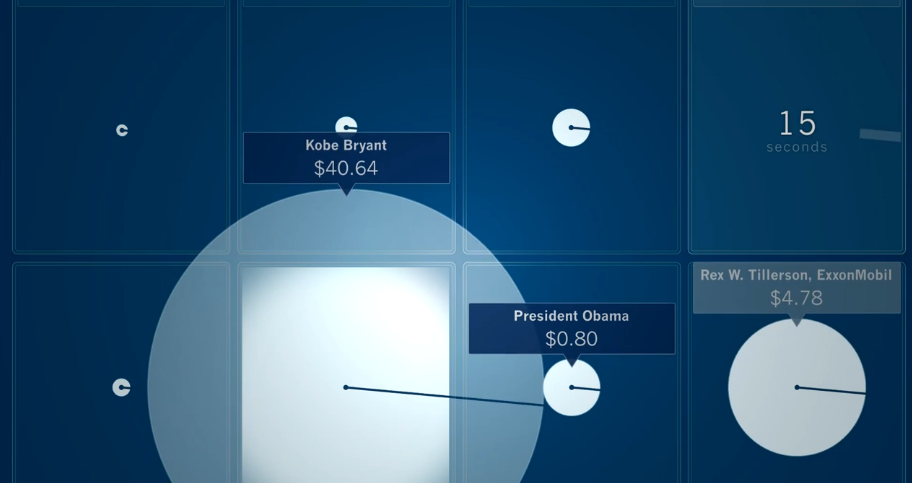 In just 15 seconds Kobe Bryant wage has already passed the 40 dollar mark , while leaving the President at 0.80 cents 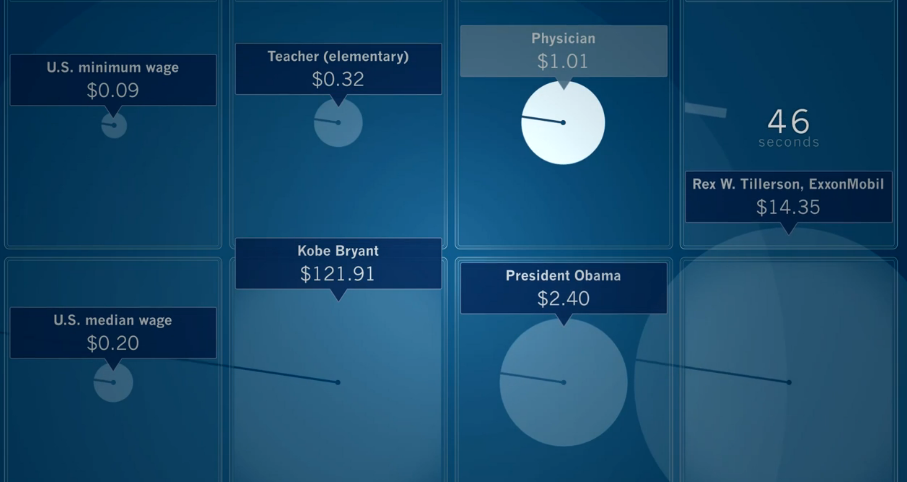 In just forty-six seconds Kobe Bryant has already done more than a minimum days of work as medium wage person. If you stare at this graph for long you’re not going to want to wake up to go to work the next day. 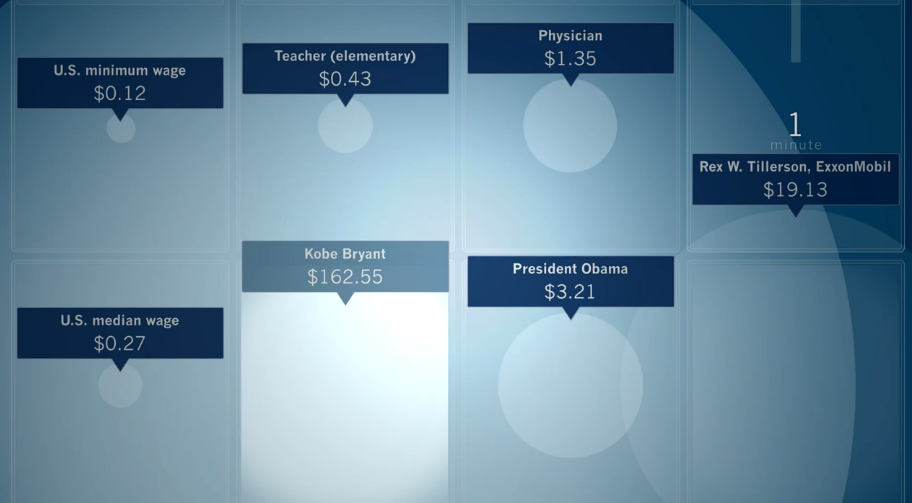 In just one minute Kobe Bryant has reached a whooping $162.55 which makes it worth while seeing the Presidents and Physician wages.

What do you think of all this leave a comment where is your wage at calculate your 1 minute wage and share it with us.