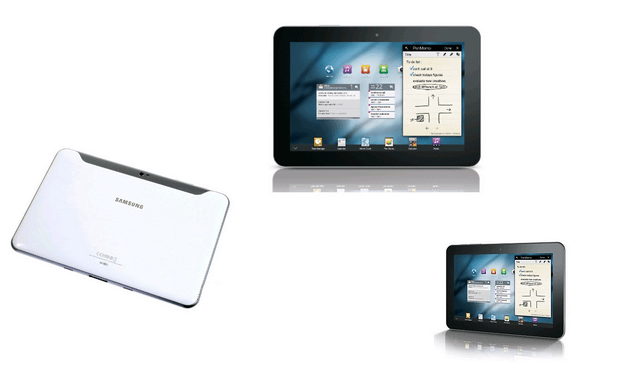 Tablet computers have become the new, desirable format of personal computer, and there are several good reasons why.

They are highly capable, harnessing the best features of technology in modern microchips, computer displays and component miniaturization.

But when you are trying to narrow down the options which you can choose from when you’ve decided that one of these devices is right for you, there are a number of major considerations which are likely to govern your choice.

The first of these touted by the technically-minded – but often given little thought by an average buyer – is which operating system to choose. These are the basis on which all the applications (or apps as they are commonly abbreviated) are designed. And the ability to download apps, which increase the functionality of any tablet computer, is what ultimately determines how versatile the tablet in question will be to each individual user. Android was a system created by Google, and so is the company’s big attempt to break out of its core business, of providing and running its search engine.

Any Android tablet is likely to come with a number of standard features, but one feature they all have which you won’t find on an Apple iPad – the biggest-selling tablet computer – is a ‘back’ button, enabling you to quickly go back to the last web page you were browsing, or undo the last action you carried out.

One advantage of the many Android tablets on the market is that each one has its own user interface designed by the respective manufacturers. So you can check them all out by visiting a reputable electrical retailer, try them all out, and then decide which one you like the feel of the most.

With Android being the central platform around which a huge majority of the tablet computer models on the market are built, this means there is fierce competition. And in turn this presents you, as the buyer, with a massive choice. 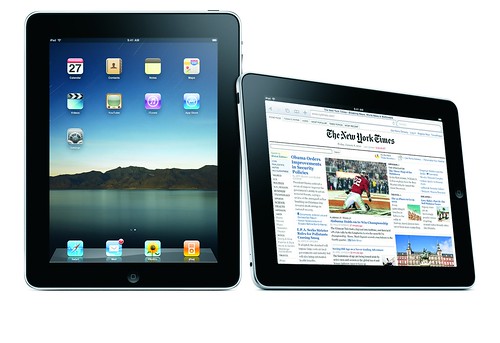 Apple’s iPad is coming close to acquiring the iconic status enjoyed by the company’s previous inventions, the Apple desktop computer, the iPhone, and the iPod personal music player. The iPad is designed from the bottom up to provide a high-quality experience for its user. But, like many high-end car makes, many people find the iPad falls short when it comes to the list of accessories built in – so you don’t get USB ports or card reader slots. That means, if you want to consume other media which you have used on other devices, an iPad will be of no use. An Android tablet, on the other hand, will at least have a USB port, enabling you to plug other devices into it and view and enjoy whatever is stored on them. 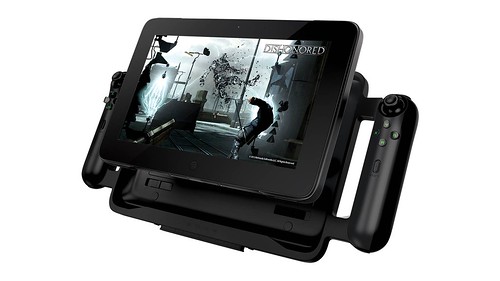 There are few mediocre devices on the market, with manufacturers carefully targeting specific niches in order to be able to claim that their product has a unique selling point which distinguishes it from its rivals. So if you’re looking to buy one, you should decide what features are those you need the most, and then research those which offer them, perhaps narrowing down your choice based on user reviews, which are one of the best developments brought about by the internet in terms of helping us decide which gadgets are the best fit for our needs.

This guest blog was contributed by Jane Foulds a freelance tech blogger who wants to help you keep your tablet safe with theSnugg UK nexus 10 cases.