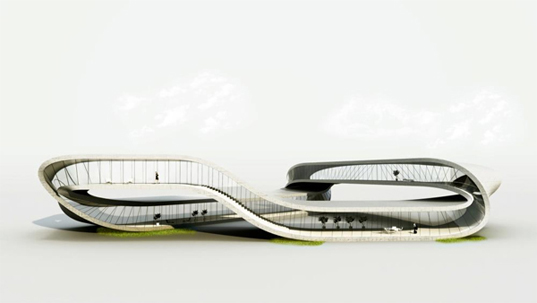 Once what was a dream has become reality, it was proposed by Amsterdam architects.  But this architect named Jajaoo Rujssenaars wants to make something big happen where he would create a never ending begining or ending. To do this the bigest 3d printer has to be used to achieve the results. 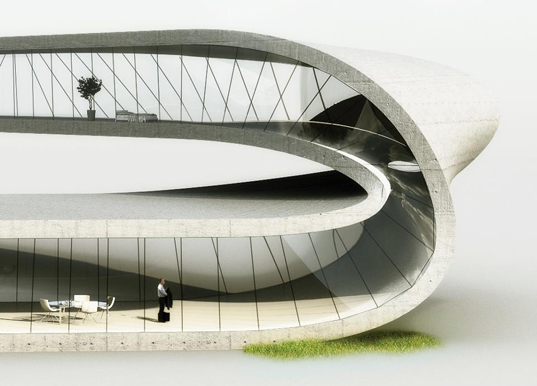 To do this, the giant D Shape 3D printer which will create a 12,000 square foot building, while creating a 6 by 9 meter section, which thereafter is assembled into the full building . (The inventors of this great project want to in the future print houses in the lunar ). The mixture of sand and other binding agents will make the frame of the building structure , while each frame is filled with fiberglass and concrete. 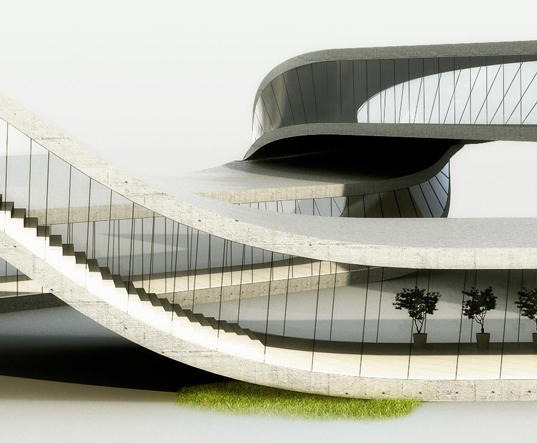 A project like this usually could take 18 months to complete, that means the 3d printer would have to work for half a year . The Brazilian national park showed interest in this project building, which will cost w whooping $5.3 million to build . Who knows what its going to be used for  as a museum or a lucky millionaire.