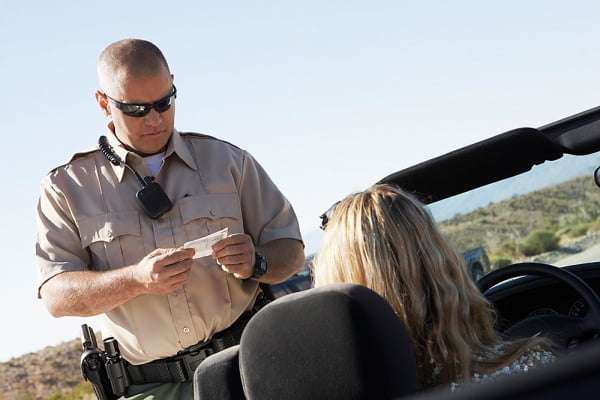 There’s an almost palpable sense of freedom that accompanies the newly licensed driver. The ability to slide in behind the wheel and jet off to exotic locations like Walmart or MacDonald’s makes every car ride, no matter how brief, the most entertaining game you’ve ever played. But like most games, there are rules that you have to learn, and consequences should you choose to violate them. However, in an effort to avoid these consequences, some people have come up with what they believe to be loopholes in the law, which will allow them to get away with smaller infractions. But the thing is, many of these loopholes are actually myths. So before you head out onto the road with stars in your eyes, take a moment to review these five widely believed—yet totally false—rumors about traffic laws.

1. Officers won’t give me a ticket if it’s my first time being pulled over

While many officers may be content to let young drivers off with a warning, others are far more likely to ticket. The reasoning is that young drivers are still learning the boundaries of what is and isn’t acceptable on the roads. Warnings can have the opposite of their intended effect, in essence telling the young driver that laws are flexible and that there isn’t anything wrong with making minor traffic violations. But the officer has been charged with making sure that the roads are safe, and if that means giving you a ticket on your first day driving, then it’s a small price to pay. Likewise, don’t count on your charm or your tears to save you from getting a fine. Most officers have been around a lot longer than you, and they know all the silly tricks. Bottom line: If you break the law, expect a ticket. 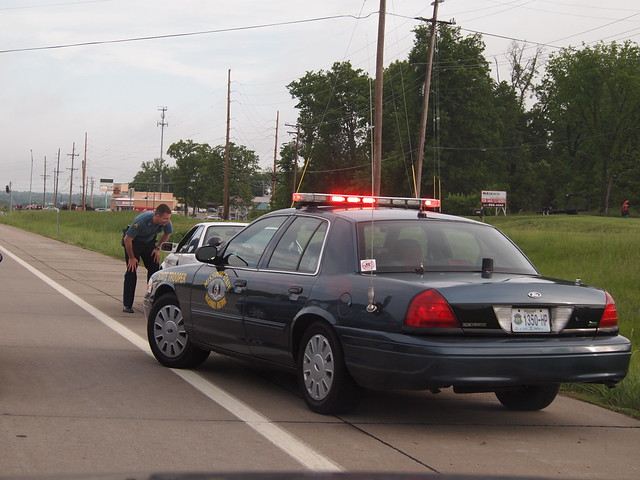 2. I won’t get a speeding ticket if I go only 5 MPH over the speed limit

Take a moment and refresh your memory on the meaning behind the word limit. There’s not a whole lot of wiggle room, is there? If something has a limit, it means that that is where it stops; you can’t go past it. So believe us when we say that the speed limit is exactly what is posted. If the limit says 40 MPH and you’re doing 45 MPH, then a policeman has every right (and the duty) to pull you over. In fact, just 1 MPH over the limit can still net you a fine. Additionally, the posted speed limit is for times when driving conditions are optimal. If the visibility is low or the roads are wet, police officers can give you speeding tickets even if you’re driving less than the posted speed. So drive intelligently, and keep your velocity safe.

Although a driver may be able to go years without ever causing an accident, there will come a time when they’re going to be thankful for their insurance. For example, let’s say that you’re crossing through an intersection on a green light, and an unlicensed, uninsured driver runs a red light and totals your car. Who’s going to pay for the damages? Sure, you could take the other driver to court, but the process itself will probably take a long time, and you might not even get any money at the end of it all. If you have a good insurance company, they should be willing to cover the cost of you repairs without raising your rates. Besides, no driver is safe 100% of the time. We’ve all done stupid things without thinking, and it’s for the times when you forget to check behind you and reverse into a bus, or the when you forget to set the parking break and your car rolls over a fire hydrant, that you’ll be happy to have been insured. 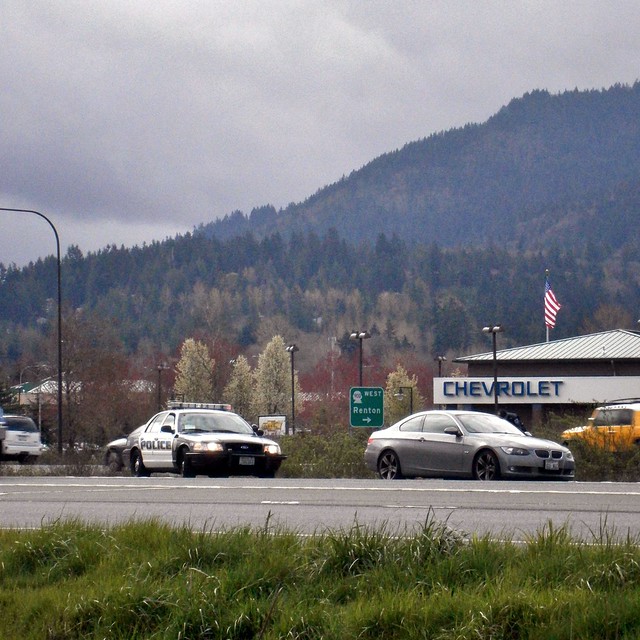 4. It’s ok to stop my car in red-zones as long as I leave the car running/there’s someone inside

No, you’re thinking of the yellow zone. The red zone is for emergency vehicles, or sometimes buses. So unless you’ve got flashing lights on the top of your car and an emergency situation developing inside, just go find a parking spot. Wanting to return a Redbox by 9:00 pm is not a valid reason for stopping your car in a red zone, and it could cost you substantially more than the price of a late fee. And even if you don’t end up getting a ticket, ask yourself: If I’m parking in a red zone, where will the emergency vehicles park if something should happen? Is it really worth endangering the lives of everyone inside just so you don’t have to walk as far?

5. Police officers only give out tickets so they can meet their monthly quotas

Despite the widespread retelling of this particular myth, there has never been any recorded evidence to support it. Why would there be? Do firemen have to put out a certain number of blazes every month in order to receive a pay check? Of course not. The reason that officers pull over motorists is because they’ve broken a law, and that necessitates correction. You may not like having to submit to their authority, but the fact is that they are doing everything in their power, and even putting their very lives in danger to make sure that you don’t hurt yourself or others. If everyone all of a sudden started to obey traffic laws, then the traffic cops would be the first to celebrate.

John Carver has passions in traffic safety. He is a freelance writer for defensivedriving.com, your online traffic school alternative.