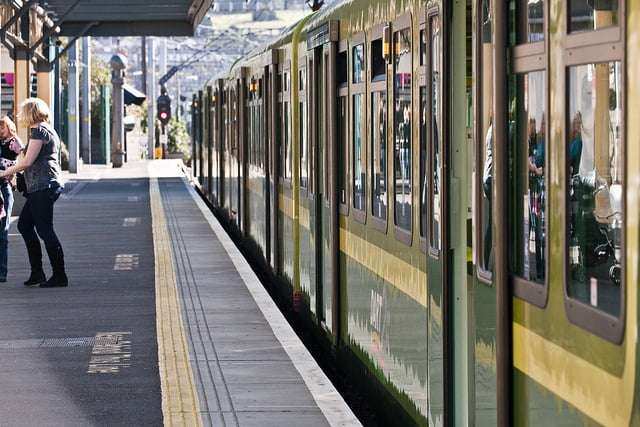 Trains have been one of the few constants in Britain over the last two centuries.

Beginning life as puffed-up horse drawn carriages, the rail network came to unite Brits and enable the country’s dramatic growth throughout the Industrial Revolution. And ever since those heady days, trains have followed the same basic principles, with their source of power being the only major factor that has transformed their design.

Read on to find about the history of trains and how things have changed, from the first steam locomotives to the super-fast models of today.

The Puffing Devil
The beginning of the 19th century was a fertile time for steam power. As engineers began to understand the power of its pressure, the leading thinkers of the day raced to develop the world’s first working train.

Ultimately that honor fell to Cornish inventor Richard Trevithick, who unveiled the ‘Puffing Devil’ in 1801. Successfully pulling a group of men along a line in Beacon, the world of steam powered travel had begun in earnest – despite the fact that Trevithick’s invention later burnt out during further tests. 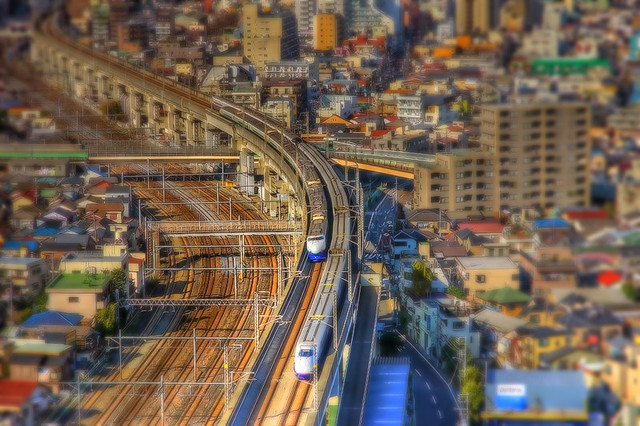 The Freedom of Steam
From the mid-19th century onwards, railways began to snake their way across the country. Eventually a countrywide network was completed and local train companies grouped together into nationwide giants.

Inventors matched the ambitions of the train companies by producing hugely powerful locomotives that could travel these huge distances. One of the most famous is GWR’s Iron Duke, which had a top speed of 80 mph. As well as helping to turn the Flying Dutchman route into the fastest in the world, the Iron Duke was important for helping to pioneer a 4-2-2 wheel layout that would be developed further in the future. 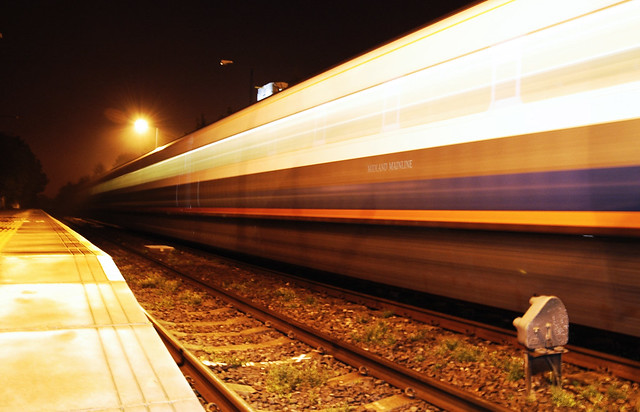 Days of Diesel
The creation of the first compression ignition engine in 1892 would eventually signal a huge change in the world of trains. However, it wouldn’t be until after the Second World War that diesel powered locomotives really began to dominate Britain’s railways.

The uninspiringly named British Rail Class D16/1 became the country’s first mainline diesel locomotive in 1947 and brought a then cutting-edge 1600 bhp engine to the country’s network. Enhancing previous designs from the US and Europe, its arrival signaled the age of diesel as steam trains were phased out for economic reasons.

High Speed Future
First appearing in Japan and now encompassing the Euro-star and future HS2 in Britain, these high speed trains are set to dominate the rail travel of tomorrow. Dubbed ‘bullet trains’, these carriages tend to reach a top speed of 155 mph on specially adapted lines.

Setting the stand in the high speed category is the Chinese CRH380A, which was recently proclaimed the world’s fastest train. With a top speed of 302 mph, the train signals a new era for railways and their ability to attract passengers away from their cars and air travel.

Do you enjoy traveling by train?

Cal McToldridge lives in London and writes for a digital marketing company. He is eternally grateful for his home city’s own rail system.