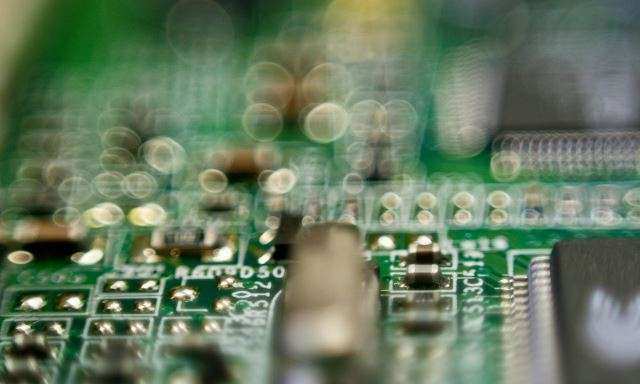 5 Technologies You Don’t Believe They Exist

Technology is something that has daunted mankind since the early age of human civilization. It is not only the capability to think, create and express that sets us Human beings apart, but it is the capability of inventing and using unbelievable technology that sets us apart. Since the start of the evolutionary process as we human beings have gone to every extent to create innovate technologies to make life easier, but in the past century we have come out with some mind numbing technologies which you need to see it yourself to believe. For this reason we have come up with a list of 5 Technologies You Don’t Believe they Exist. 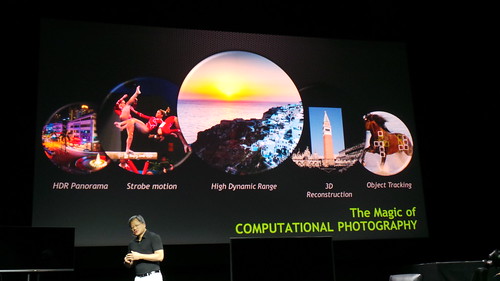 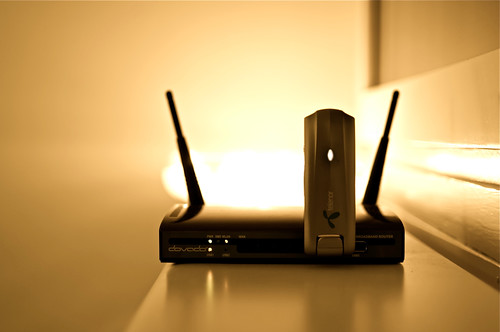 2. 4 G Internet
It was only a few days back that 3g was invented, which allowed super fast downloads and real time surfing to users, but the 3G could only survive the technological warfare only for a very small period. With the challenge to produce innovative ideas almost every month, the Internet world launched 4G speed, which gave the users the ability to surf, download at almost 150 Mbps. This super fast Internet not only created a ripple effect in the world of Internet users, but also forced manufacturers to scrap the 3g project and turn their attention towards 4G. One of the big advantages of 4G Internet is that, the processing hardware’s need to be so active at all times, that the manufacturers cannot afford to produce products using cheap materials. 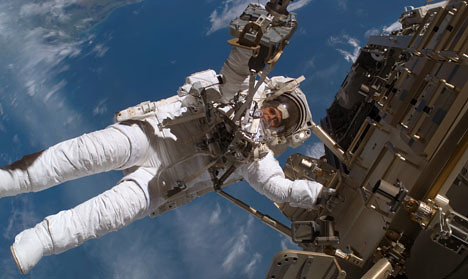 3. Ultra HD
Just when you think you are tired with the world of High definition and you just want to switch back to the world of the good ol fashion television and cartoon, the technological world slaps you with Ultra HD. This technological advancement might sound familiar as you can recall seeing them on VHS tapes as a kid, but it is something completely different. Producing four times higher resolution than the current 1080 pixel high definition television, this Ultra HD innovation can display pictures and videos better than life displays itself.

4. Eight Core processors
Long gone are the days when the supercomputer would cost a fortune and only top secret government facilities could afford it. This technological genius on our list of 5 Technologies You Don’t Believe they Exist, can put even NASA at a disadvantage. Top manufacturing companies have put together eight processors together to give you the best processing speed that matches any supercomputer and to think it is only being invented to give users a better gaming experience. 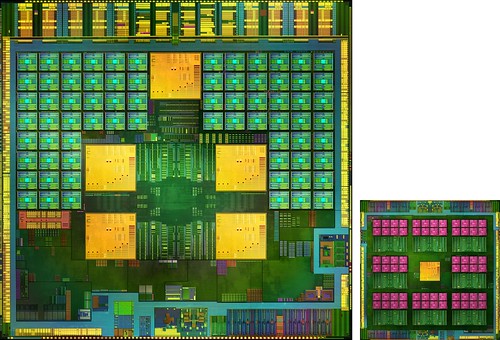 5. 64-bit Mobile processors
Anyone who thought that cell phones were meant only for talking can think again, it is not only a device to receive and send phone calls and messages, but it has become a small yet convenient pocket PC. It can take pictures, store music, business files and what not. All these important processes don’t only need an efficient hardware, but also super fast processing speed, which the 64-bit mobile processor guarantees to give.

We hope that our list of 5 Technologies You Don’t Believe they Exist will help you to see the future of the technological world and the innovations that you will be bombarded with in the near future.

This article was written by Louis Greener who is an entrepreneur and inventor. He loves blogging about technology in his free time and has made several contributions on Answers Africa

Robots Now The Future Is Very Near (Video)