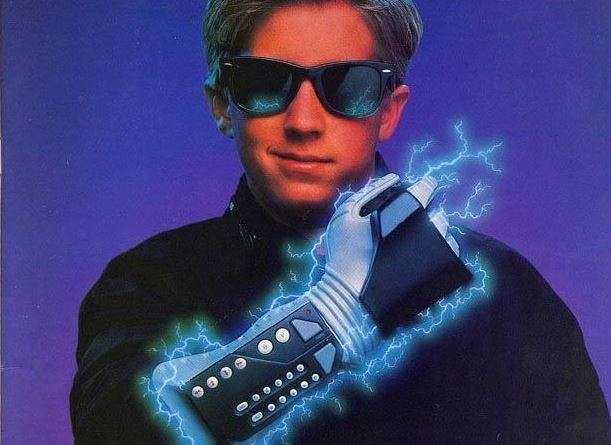 A Documentary is coming for the Nintendo Power Glove

The history of the Power Glove by Nintendo was released back in 1989, which brought new technology never seen in the gaming industries before , if you look at power glove and the new consoles today like the xbox kinect and the Playstation Move it all almost replicates of what they were trying to do back than. 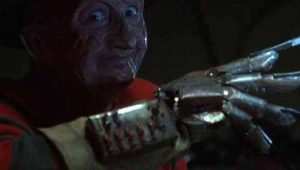 The concept having control at your hand was a mastermind plan being able to control gaming with your hand was a revolutionary plan back in the late 80’s when the glove was released.

There is a documentary that is being released showing the history of the Nintendo power glove and the impact it has made back than and now.

5 Technologies You Don’t Believe They Exist