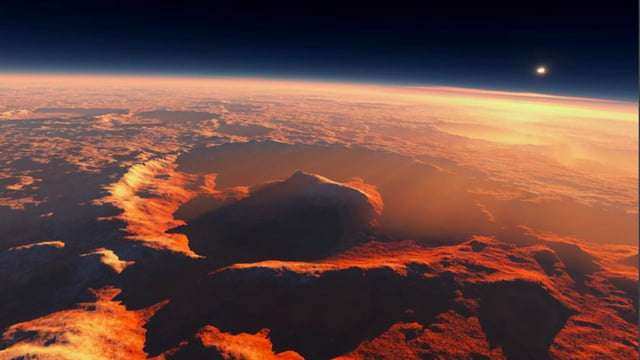 Could Mars Save The Mining Industry?

Could Mars Save The Mining Industry

Could Mars Save The Mining Industry?

The moon is the first place that scientists and miners hope to begin mining for resources. But now there have even begun to be discussions about the possibility of mining on Mars for resources.

Is Mining on Mars a Possibility?

Scientists are excited about the possibility of one day being able to mine on Mars. Not only would this help to potentially bring valuable resources to our planet that we could use, but it will also further our knowledge and understanding of space and other planets. Although scientists doubt we would ever find materials similar to the minerals currently found and used on our planet, they do speculate that there will be other minerals, metals, and components found that our planet will be able to find useful both in the fields of science, discovery and education, but also in the fields of mining, building, and technology. 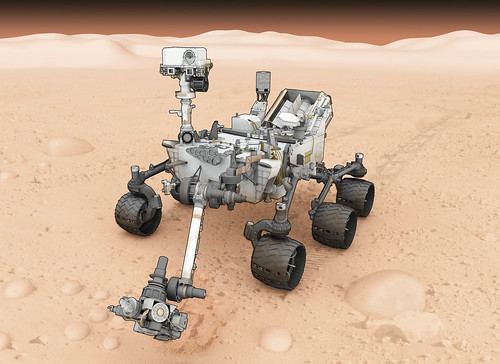 It will be decades before mining on the moon will ever be able to be a reality, and even more decades until we are able to mine on Mars. But scientists are still working to find solutions to the current roadblocks they are facing, in order to make mining on the moon and Mars a reality sometime within our lifetime.

Where Would They Find Resources?

So if Mars is so different from Earth, then where would space miners even look to find resources on that planet? Scientists say there are few different places that valuable resources might be found and mined.

The first area in which they would consider mining are the volcanoes and lava flows on the planet. The volcano flows on Mars seem to be very similar to the “Large Igneous Provinces” on Earth. These Large Igneous Provinces, or LIPs, are where many of our planet’s resources are mined, including nickel, copper, iron, titanium, and more. Because the volcanic flows of Mars seem to act very similarly to the LIPs of Earth where we extract so many of our valuable resources from, scientists hope that they will also be able to mine resources from these areas on Mars.

Scientists also hope to be able to find minerals in Mars’ large impact craters. There are large amounts of exposed rocks that these craters provide, so scientists hope to more easily be able to access resources and minerals in these areas. On top of that, these impact craters have had thousands of years of high heat exposure, turning the frozen water to liquid and steam. They hope this process has created a wide array of unique minerals in these areas.

Some Problems with Mining on Mars

Of course, mining on Mars isn’t going to be an easy feat to carry out (that is why we are still dozens of years away from seeing this dream become a reality). One of the main difficulties we face is the extreme cold on that planet. Mars is so cold that many of the machines that we currently have wouldn’t be able to function properly on that planet.

On top of that, we have no idea what to expect to find in terms of usable resources on that planet. Because Mars is so different than Earth, with a completely different crust and atmosphere, and even an entirely different history, it is a mystery as to what they will find when they are able to eventually begin mining on Mars. There will be completely different minerals found on that planet. But it seems that is at least part of the excitement. No one knows what we will find on that planet, and no one knows how valuable these minerals will be for use on our planet. But scientists and miners are definitely excited to find out, and they look forward to the opportunity in the future to mine for these resources on Mars and see if they will be able to make use of anything that they find there.

This article was written by Nicole. She writes about the mining industry, including direct mining mining equipment.