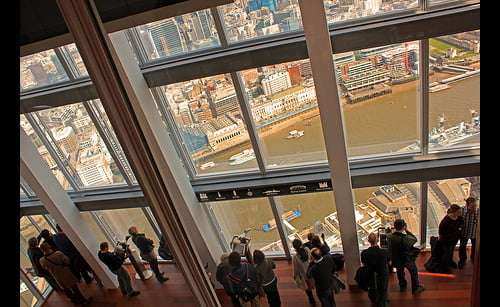 With engineering history being taught in schools unbeknown to many students, most people are already aware of the amazing engineering of the past. Young children learn about the great inventors and engineers of history, with the work of Isambard Kingdom Brunel and Richard Trevithick being taught as part of their history and science classes.

Opened to the public in February of this year, the Shard stands at 306 metres in height, which is 126 metres taller than The Gherkin- another infamous silhouette of the London skyline.  The Shard’s shape takes influence from a church’s steeples, with the glass façade of the building reflecting sunlight and sky both literally and figuratively creating a building that differs in appearance as the seasons change. 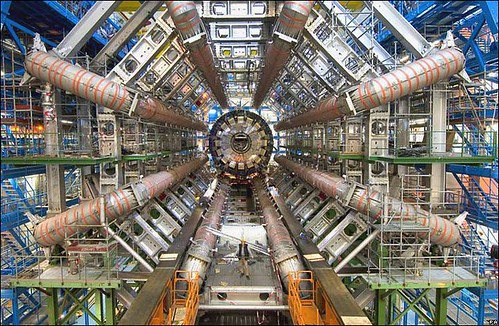 Mixing engineering with science, CERN’s Large Hadron Collider (LHC) is working to change the way humankind understands particles and therefore the universe. A controversial piece of technology, the LHC is considered to be one of the most important progressions in scientific and engineering history. The LHC accelerates particles, creating collisions, with the outcomes being measure by scientists to help further our understanding of the physical world. 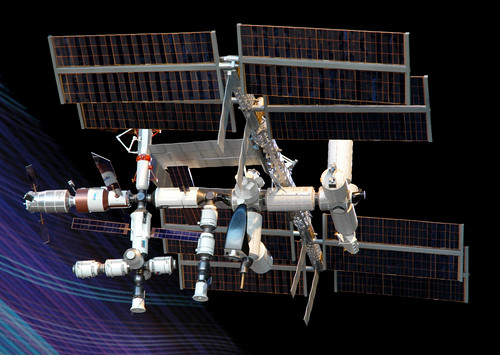 When the H.G. Wells novel The War Of the Worlds was published in 1898, the concept of space travel and alien life forms were restricted purely to science fiction novels and dreams. In 1969, the world saw Neil Armstrong take mankind’s first step onto the moon’s surface.

Twenty-nine years after Armstrong lunar landing, the first part of the International Space Station was launched. The station was created to enable further exploration into the unknown universe, is has been permanently inhabited by aeronautical engineers since the year 2000. 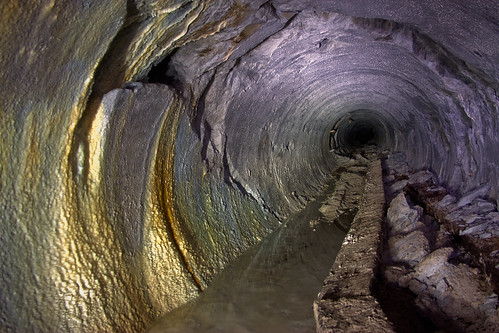 Completed in 1994, the Channel Tunnel created an easy and fast commute between the United Kingdom and France. The construction of the tunnel was shared between England and France, with tunnelling machines drilling from both sides of the English Channel.

The under-sea tunnel stretches over 30 miles and the train service allows for cargo and people to travel to England or France in 35 minutes, whereas travelling across the water by ferry can take up to 2 hours. Only the second underwater tunnel in the world, the Channel Tunnel has been successfully running for nearly 20 years, with over 15 million users and passengers a year.

A CNC machine creates parts from a block of material, meaning that the part created is more durable than if it were welded together. The process of CNC drilling, carving or boring also means that parts are created with a higher level of accuracy, meaning that CNC engineering is now commonly used in the world of aeronautical engineering, car manufacture and medical sciences.

Beth Stubbings works for Griffiths Engineering, a company who specialise in CNC turning.

Is Intel Doing The Right Thing Getting Involved In TV Service?