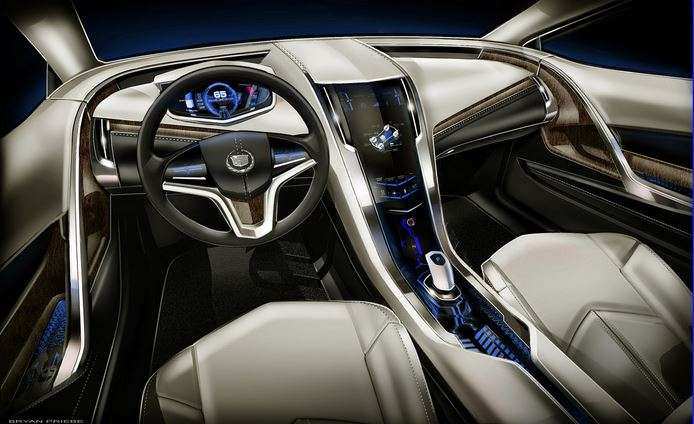 It is difficult to imagine the immediate future of new personal vehicles for American drivers.  Forget about CD players, satellite radio, and GPS systems stuck on windshields.  The concept of smart cars is not far away from becoming mainstream.  In fact, it is predicted that almost one out of every four cars will be connected to the Internet five years from now.  Instead of boasting the ability to play a rotating playlist, car dashboards in the near future are likely to become as useful and as versatile as laptop computers are today.

Connecting personal vehicles to the Internet can do more than update a playlist or load a map while on the go.  New technology can improve driver awareness as well as reduce driver distractions.  In addition, newer types of electric vehicles could change how vehicles connect with infrastructure. 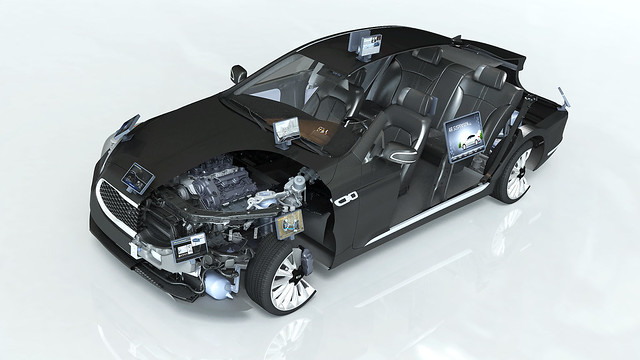 There are plans for in-car technology based on an operating system that can be periodically upgraded via an Internet connection, not unlike the operating system on a personal computer.  Car owners can upgrade in-car technology rather than purchasing and installing new hardware-based units.  Instead of purchasing a separate navigation system, car owners can add a new navigation system to an existing instrument cluster from the automaker’s app store.

The concept of adding new features to a device with a touchscreen is already familiar to many Americans that own tablets and smartphones. Similar to smartphones, some apps can be added to a vehicle’s instrument cluster with the use of a USB port in the absence of an adequate internet connection.

How Useful Would a Computer Be Without an Internet Connection?

Dinosaur-like desktops had limited use compared to laptops today.  Automakers want to improve the driving experience by finding realistic ways to deliver useful apps to drivers via the Internet while on the go.  Different automakers are currently working with top-tier tech corporations to figure out how much better a driver and passenger experience could be with an in-car internet connection.

The possibilities for safety and entertainment are almost unprecedented.  Car buyers have high expectations, and automakers might be able to surpass buyer expectations in the near future. 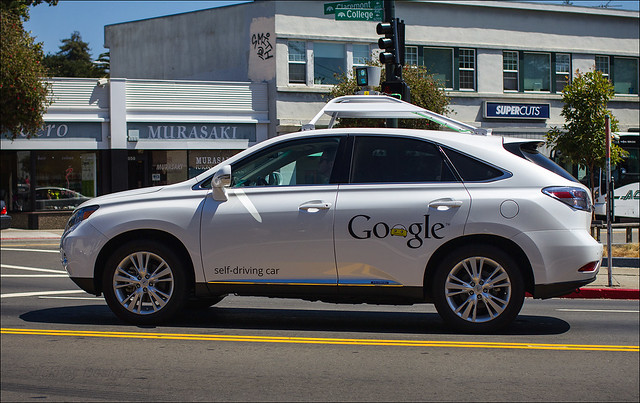 Avoiding accidents due to distracted driving is of paramount importance to automakers that introduce new technology to vehicle dashboards.  More advanced text-to-speech technology can help drivers text and drive more safely.  Many drivers have demonstrated that anti-texting laws do not deter them from texting while behind the wheel.  Drivers cannot reasonably be stopped from engaging in social media use while on the road.  However, advanced systems can stop many drivers from causing fatal accidents due to the use of text, social media, and email while driving.

More pertinent, new technology can help vehicles communicate with other connected vehicles.  Drivers can be alerted of potential hazards in the form of other drivers, such as a fellow motorist that is about to run a red light.

The common car could look very different in the next decade.  Drivers and passengers can enjoy a superior experience while remaining safer.

Brought to you by IFA Auto

Why to Improve Your Typing Speed in 2014