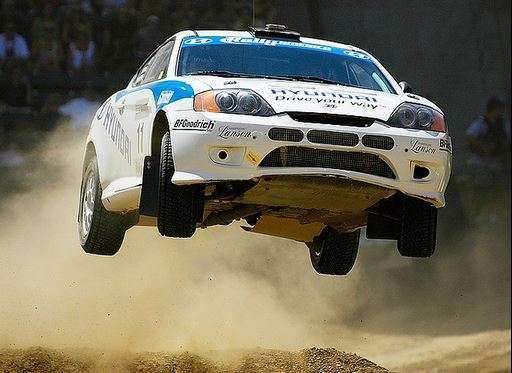 There were a handful of stand-out automobiles in the history of the rally car. The rally car competition is a sport that is still evolving to this date. Delving into the history of rally cars, we can talk about 5 rally cars that were quite outstanding than all of the others put together. This article will talk about the top five rally cars in history, in rough chronological order.

The SAAB 96 is the oldest rally car in our list of rally cars. The SAAB 96 was responsible for some of the most impressive wins in the history of rally cars in the early 60’s. It was one of the most influential vehicles in the 60’s. It claimed victory twice at the British rally and three times at the Monte Carlo rally. Carlo Orrenius, Per Eklund, Simo Lampinen, Tom Trana, Stig Blomgvist and Pat Moss-Carlsson are some of the legendary names behind the wheel at that time. The Swedes were at the forefront in driving the SAAB 96. 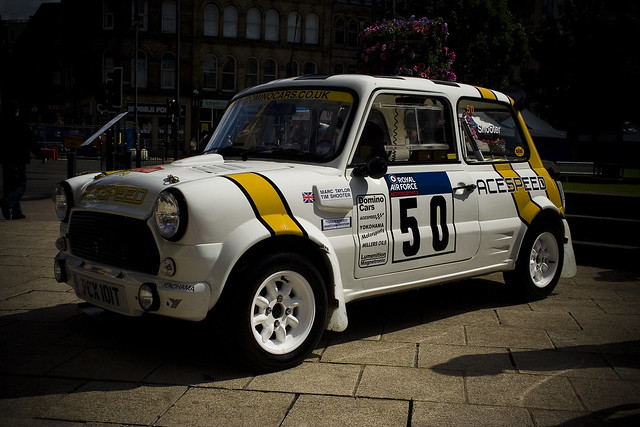 The Mini Cooper is a smaller version of a rally car which was really powerful, and notched up 25 competitive victories at rally car events in the mid-sixties. The idiom “good things come in small packages” is no exception to the Mini Cooper. It notched up these 25 victories by putting much bigger cars to shame. Even though it was operating at 70bhp, the Mini Cooper was perfect for precise handling, and it has a staggering nimbleness around corners. This helped the Cooper to out-perform much bigger brands such as Mercedes Benz, Porsche and Jaguar. A questionable lighting technicality robbed the Mini Cooper of three consecutive wins in the 1966 Monte Carlo rally. The Mini Cooper is really a giant killer in its heyday.

The Lancia Stratos is a born winner. It was built to win races. The rally car was designed from scratch, purely for the purpose of winning rally competitions. The car includes some features that are necessary for track competition. It is quite light at 1000Kgs due to the fiberglass body. Extremely powerful at 50bhp and possesses an extra wide stance that gives the car a vital edge on tight corners. The specifications of the Lancia Stratos made it something of a nightmare to drive. But it did not stop the drivers from racking up important championship titles in many competitions. The looks of the car was second to none, and it looked just like a wheeled rocket of the future. 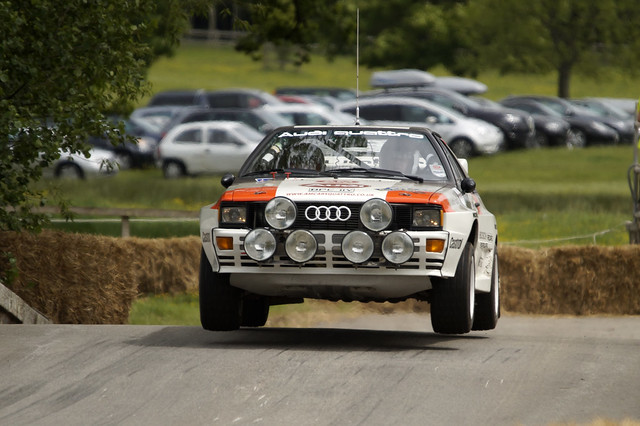 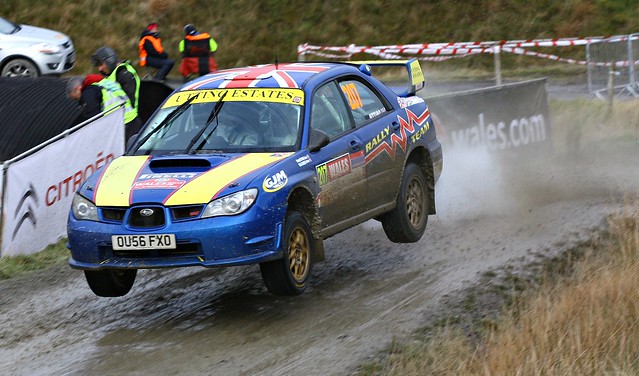 Subaru Impreza won several rally car competitions in the 1990’s. It is synonymous with Colin McRae, who was Britain’s most successful rally car driver. Together, they were born champions in the rally car track. There was nothing special about the looks of the Subaru Impreza, but it made substance more important than the looks. The 300bhp flat four engine and the four-wheel-drive helped the car to secure victories for both McRae and the Spanish champion Carlos Sainz.

Enticed by these classic motors? https://www.paddock42.com/search-2/ check out the rally cars for sale.