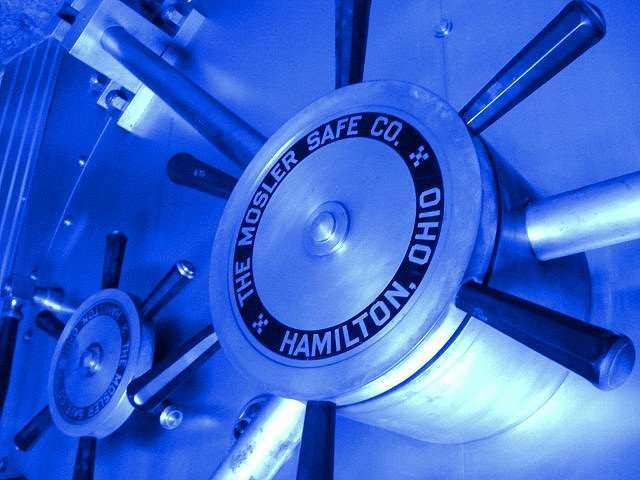 We’ve all thought about it, right? Every time you walk into the bank, think about skipping the register at the grocery store, or see your roommate’s last cookie sitting there lonely and unattended. It is human nature to be tempted to take shortcuts, but keep in mind that these shortcuts often lead straight to hot water.

While eating your roomie’s last white chocolate-macadamia nut might not land you in jail, it could send you trudging to the local ‘Kwik-Mart’ to buy a new pack. So treat these stories as cautionary tales or risk time in the slammer or worse yet, that lonely and dangerous walk down the baked goods aisle. 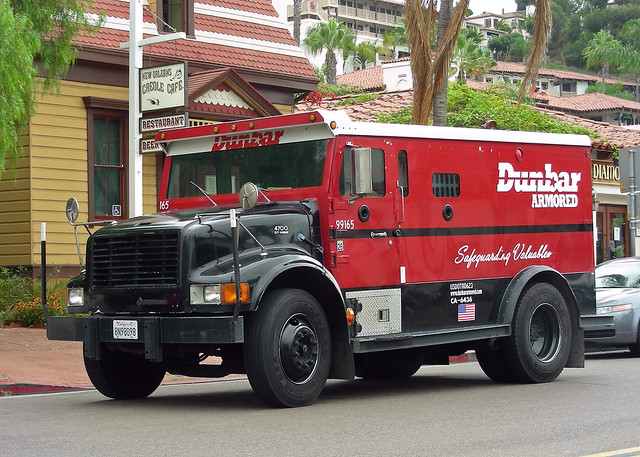 Let’s start off with the biggest. Why not? The Dunbar Armored robbery was the largest cash robbery to date in the United States. The mastermind, Allen Pace, worked as a regional safety inspector for Dunbar Armored Car Company. During the course of his 9 to 5 grind, Pace photographed the company’s armored car depot in Los Angeles, timed the security cameras to determine how they could be avoided, and recorded staff schedules and shift changes.

Pace discovered that on Friday nights, the vault was left open due to the large amounts of cash being moved. Perhaps inspired by the 1992 movie Reservoir Dogs, Pace recruited five of his childhood friends to help in the heist, although I’m sure they argued over who had to be Mr. Pink. On the night of Friday, September 13, 1997, Pace used his set of keys to get himself and his pals into the secured facility and avoided the timed security cameras. They ambushed and subdued the guards one by one, and gained access to the vault. Within half an hour they had loaded millions of dollars of high-denomination, non-sequential bills into a waiting U-haul.

There was never any doubt that it was an inside job, but Pace and Co. hid their wealth through a series of phony real estate deals and shell businesses. Eventually, one of the less bright heist members gave a friend a stack of bills still wrapped in the original bands from Dunbar. The friend went to the police and Allen Pace was sentenced to 24 years in jail. However, Pace may have had the last laugh, as $10 million is still unaccounted for. 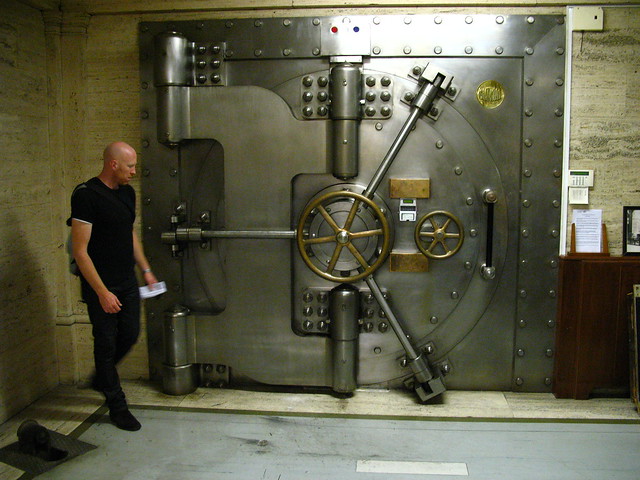 In a stunning display of ingenuity and spare time, the 2005 Banco Central heist put the Dunbar Heist to shame both in terms of money stolen and original thinking. In June of 2005, a group of Brazilian gangsters rented an empty property in the center of Fortaleza and proceeded to tunnel through two city blocks to a position under the bank. On the weekend of August 6 and 7, the gang broke through 3.6 feet of steel reinforced concrete to access the vault, and removed 164, 755, 150 Brazilian Real (roughly $69.8 million). The gang managed to trigger no alarms, and the robbery wasn’t discovered until the bank opened the following Monday.

More than simply dodging security cameras, this was a cunning display of strength and endurance. Digging a tunnel two blocks long is a feat in and of itself, doing it in the summer in Brazil must have been like tunneling through a volcano. The marathon didn’t end once they broke into the vault: The money weighed close to 7,700 pounds! Unfortunately for the mastermind, Luis Fernando Ribeiro, his gang was smarter than Allen Pace’s, and Ribeiro was found dead two months after the robbery. Brazilian official managed to recover some money, but $63 million remains unaccounted for. As for all that dirt, the gang ran a landscaping business as a front, so some Brazilian lawns and flowerbeds may b e filled with literal pay dirt. 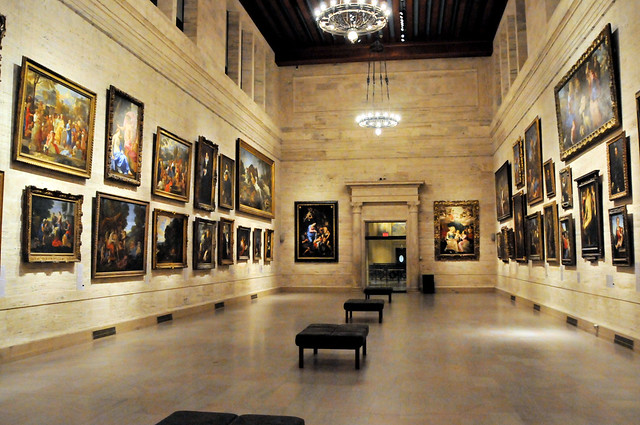 Everyone loves a good art heist, it just seems so much more sophisticated than the usual smash and grab. These crooks added a little “smash” by grabbing millions of dollars of art around bar close on St. Patrick’s Day. At 1:24 a.m. two men dressed as police officers entered the Isabella Stewart Gardner Museum, overpowered the security guards, wrapped them in duct tape, and left them in the basement. In the next hour and a half the robbers went through the museum and stole three Rembrandts, a Vermeer, five works by Degas, a Chines bronze beaker, and a few lesser works.

While their heist was suave by robbery standards, the thieves cut the paintings from their frames, leaving the ragged edges hanging on the wall. To add insult to injury, the museum carried no insurance policy at the time, and was left without its major works. Thanks to the good disguises, cunning, or simply the luck of the Irish, the robbers were never captured and the paintings never recovered.

Before you head out to buy that ski mask and sand off your fingerprints, remember that most robbers end up getting caught through a combination of bad luck and stupidity. There are easier ways to make a few bucks that won’t land you in a new set of orange clothes and a new 8’x8’ apartment.

The author of this article was Damien S. Wilhelmi. If you enjoyed this piece you can follow me on Twitter @JakabokBotch. The law can be a tricky course to navigate, and if you are in need of a Boulder DUI Attorney, be sure to find the best around.

Wearable Technology Of The Future (Video)

Computer Hardware We Can’t Do Without