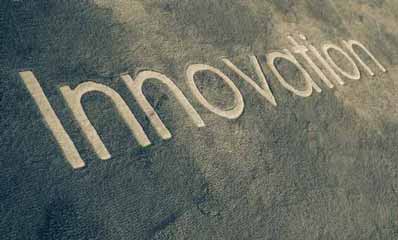 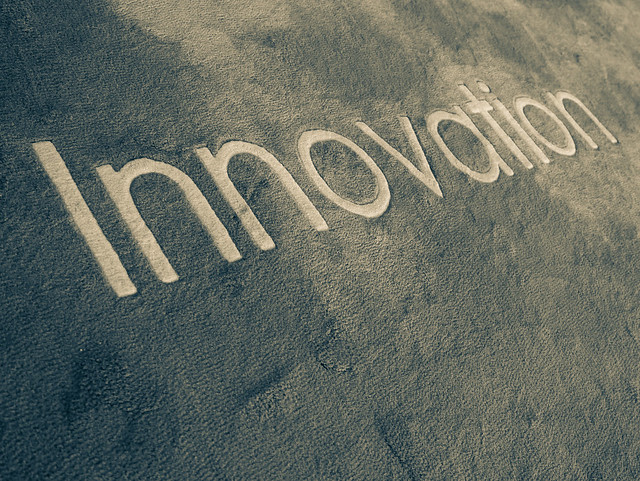 Have you ever thought about using an in-sink dishwasher? How about a microwave you can control with your mind? Those were just two of the innovative ideas created this year at the GE hackathon held in Louisville, KY in early February.

During the hackathon event, teams of engineers, students and inventors were given the opportunity to access the complete suite of GE hardware and software technology. Once they had the chance to get their hands dirty playing around with the existing technology, they were given free rein to come up with their own ideas by redesigning, repurposing or reprogramming the technology provided to them by GE. In the span of just one weekend, some of the hacker teams were able to take their ideas from inception to a working prototype.

According to Jason Hope, the hackathon model of innovation is an important part of GE’s plan to catch up with its competitors in the home appliance industry.

“GE has sort of been outclassed electronically for the last couple of years, and it’s no wonder why,” said technology expert Jason Hope. “They’re a traditional home appliance company that’s trying to compete with companies like Samsung and LG, which are both electronics companies that happened to get into doing appliances. It takes GE a lot longer to develop ideas for new and innovative gadgets than either of those two companies, so I’m thinking they probably view the hackathon event as a method of leveling the playing field a little bit.”

The innovations developed by the hacker teams included some ideas that seemed to have immediate potential in the marketplace, like the in-sink dishwasher. The hacker team behind that idea took the working mechanisms from a GE Monogram dishwasher and repurposed them to fit in a standard double-basin sink, creating what they dubbed the “SinkWasher.” GE ended up awarding the SinkWasher with the “Best New Feature” prize for the weekend.

Other innovations created during the weekend seemed to be more about playing around with the technology in order to see what was possible. The team behind the mind-control microwave system ended up abandoning their original concept for one that was slightly more practical: the Line Cook, a smart oven system that could allow existing GE ovens to automatically set appropriate cook times and temperatures for a particular product just by scanning the product’s bar code. The Line Cook was also recognized by GE, winning the “Best User Experience” award for the weekend.

Although the mind-control microwave did not end up playing out, the fact that the team was encouraged to work on such an impractical idea at all shows a lot about the spirit of the hackathon weekend, said Mr. Hope.

“This wasn’t your typical R&D brainstorming session like you might expect to see at a major company like GE. Clearly, the company wasn’t sitting there telling them to develop a product that they could roll out to the marketplace next week. This weekend was all about no-idea-is-too-weird innovation, because the company realizes that that’s the type of thinking they need to be able to compete in today’s marketplace.”

So how has the hackathon paid off for GE so far? The company has confirmed that they will be moving forward with the development of both the Line Cook and the SinkWasher prototypes. Of course, both ideas were just days old at the time, so there is clearly still a lot of work left to be done before either of the ideas will be able to make a dent in the marketplace. Still, the weekend shows that GE is a company that is willing to look outside its own company to find innovative ideas, and according to Mr. Hope, that bodes well for the future of the company.

“The important thing to remember here is that all of the people who are coming in to participate in the hackathon event are consumers themselves. They may be brilliant inventors or engineers in their own rights, but they don’t work for GE, and they’re consumers first and foremost. This event gives GE the unique opportunity to work directly with consumers to find out what it is they want, while also working with some truly innovative minds in order to help develop what consumers want.”

[alert heading=”Author” type=”alert-success” block=”false” close=”false”]Amy Taylor is a technology and business writer. Amy began her career as a small business owner in Phoenix, Arizona. She has taken that knowledge and experience and brought that to her unique writing capabilities. She really enjoys new business related issues that are tied directly to technology.[/alert] [accordion title=”image source” id=”id-here”]

Watch How This Wall Comes To Life (Video)