A little history on Valentines Day, a day of romance and love it all began when  at late 5th century Pope Gelasius declared February 14 the day of love than Valentines day was born. Not much later the day became associated with love and romance.

In the middle Ages it was believed in England and France it was the day of the beginning of the birds matting season, which than the idea of valentine’s day should be the day of romance. 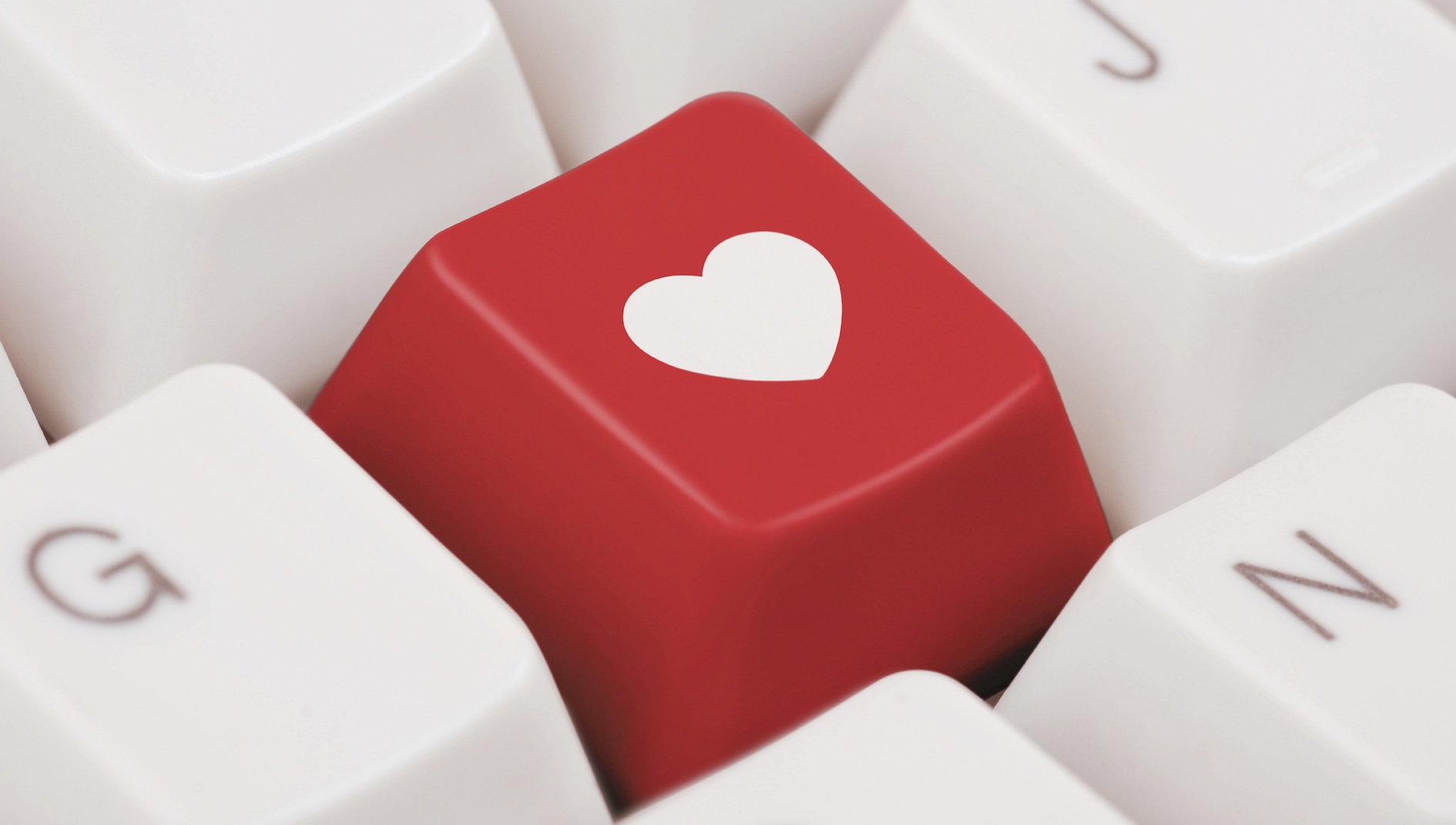 Google has come up with this cool doodle this year for valentines 2013,

The person who invented the Ferris wheel, George Ferris was born on February 14, 1859 in Illinois USA

Why Should You Choose A Tablet Computer?