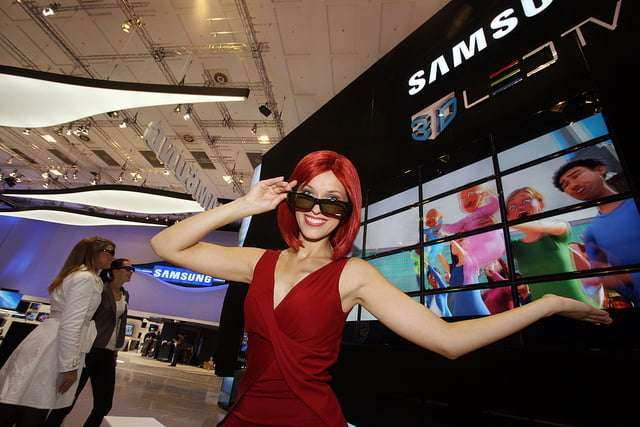 HD Television A Beginning To A New Beginning

HD Television A Beginning To A New Beginning

With its clearer pictures, richer colors, better sound and wider viewing area, HD television has brought a new meaning to the way we watch television. All its characteristics combined together give its viewers a theater like experience whether they are watching sports, news or movies at home. Ever since HD TV was introduced during the late 1990s, the industry has been continuously growing by incorporating by introducing various technologies such as Wi-Fi and 3D to produce a better end product.

With the incorporation of these new technologies, the television industry offers a more interactive, engaging and beautiful product than ever before. There have been three significant recent innovations in the HD television industry; streaming video, 3D technology and the Internet and TV packages.

The future of television with the 3D technology looks like it is here to stay and is going to boom further. Many of the major television providers in the industry are now introducing 3D televisions that offer its users with a theatre like experience while watching television at home with the help of 3D glasses. When non 3D programs are being streamed, they simply have to take off the eyewear and enjoy their program. These 3D televisions provide users with the 3D experience while watching movies on disc or through streaming videos. In addition to that, some satellite providers allow viewers to have access to HD television as well as 3D TV stations that play movies, nature programs, serials and sports.

With the introduction of HD television came the introduction of streaming video. Initially, networks had limited viewing options and were in two minds about posting files. However, moving forward to 2012, research shows that majority of those having access to internet have seen videos on their computers.

This is partly due to the easy internet access from laptops and mobile phones as well as because of the high quality videos being offered from many providers. Satellite television providers are now offering customers applications that allow seamless access to TV serials, movies and sports programs. 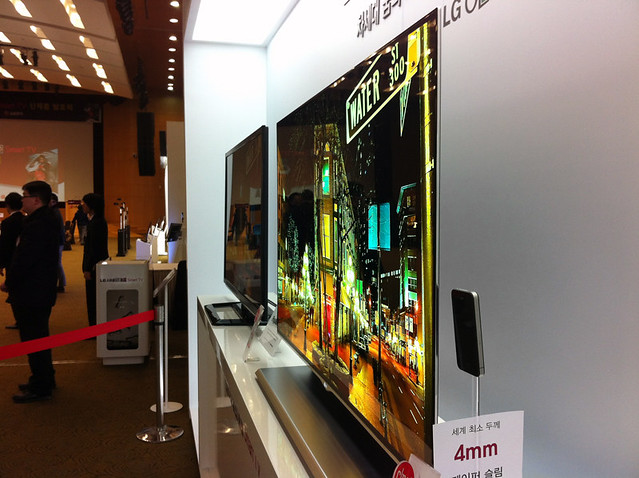 In addition to that, these satellite TV providers also offer internet and TV packages at amazingly low rates. As a result, viewers now have a more diverse range of content for television along with high speed internet facilities. This development has brought television into a whole new millennium.

With the convergence of the internet and television industries and the further developments in technology, television products, programs and other services will continue to expand. Some of these surprising expansions include 3D TV manufacturers introducing high quality TVs that will not need special glasses. Furthermore, there have been a few interactive TV applications that are introduced into the market but with the expansions of providers and their content; more applications are promising in the future. 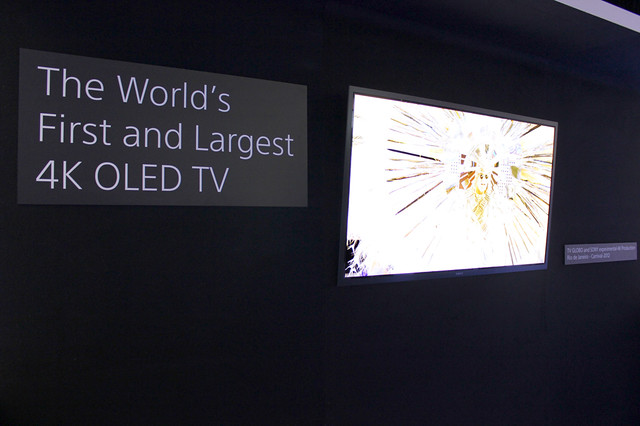 One example of such applications includes social TV that allows you to share your favorite television shows on social media networks. Another one is an application where you can select a sporting team and get that team’s fixtures, scores, leaders, and standings straight from your TV. There are also applications that allow you to check the five day weather forecast before you begin planning the coming week.

Rush to the nearest TV store and check out all these developments and be impressed by it. Purchase a new 3D TV, download a few apps from your cable provider and you are ready to welcome a new era of television into your home.

About the Author: Jessy Taylor is a content writer who loves to share her knowledge among internet users. At the moment she is writing articles about latest technology and mirror Tv screen.

Hacker Claiming He Can Control An Airplane With An Android App