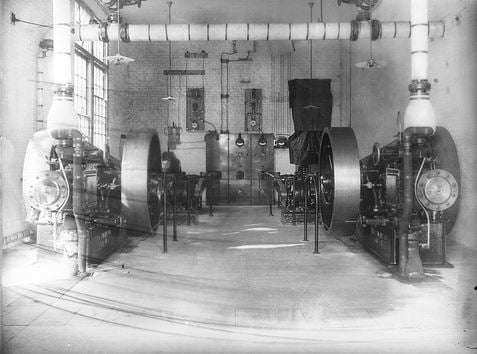 The electric generator is something that a lot of us take for granted. Electricity and its production is not really something most of us ponder in our daily lives, yet we rely on its production for almost everything. From laptops, to game consoles, radio, television, lighting and heating, it all needs power to be generated. An electric generator is basically a machine which is used to convert mechanical energy into electrical energy.

So just who did invent the generator and how did it become the useful machine that it is today. Here we take a look at a brief history of the much overlooked generator. 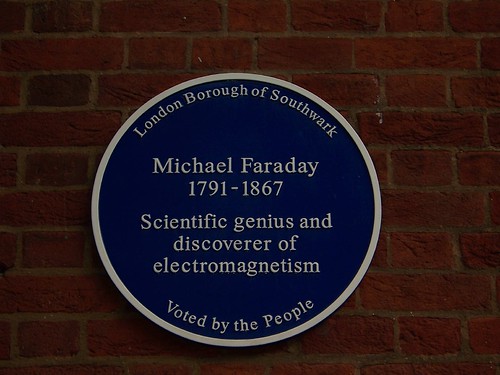 The year is 1831 and the British scientist Michael Faraday builds the first electric generator which becomes known as the ‘Faraday Disk’. This machine proved that rotary mechanical power could be converted into electrical power and so began the race for a practical generator to be produced. Faraday discovered that if an electrical conductor such as copper wire was moved through a magnetic field, electric current would flow.

Many generator schemes were now beginning to be tried using magnets to create the necessary magnetic field required and in 1832 Ampere and Pixii made the first hand held cranked generator.

H. Wilde was the first man to make a significant breakthrough and produce the first commercially successful generator. This was to be used for powering the arc lamps used in lighthouses. These generators where improved over the years by instrument makers such as E. E. Clarke of London and all of them involved the use of permanent magnets. 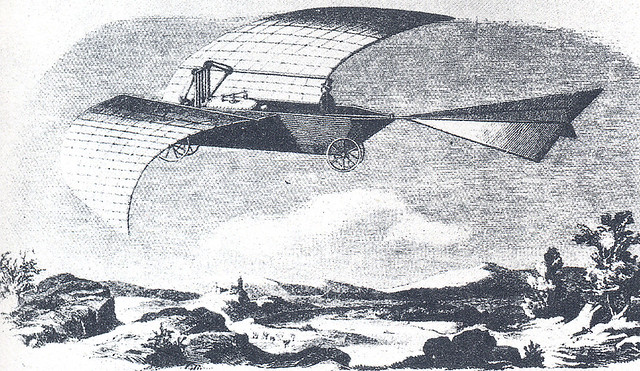 The dynamo was a generator in which a part of the working current was used to power the field windings. This eliminated the need for permanent magnets which was one of the limits affecting the generation of electrical power. Other inventors such as Wheatstone and Wilde also reached this stage, almost at the same time but it was Siemens who got there first. 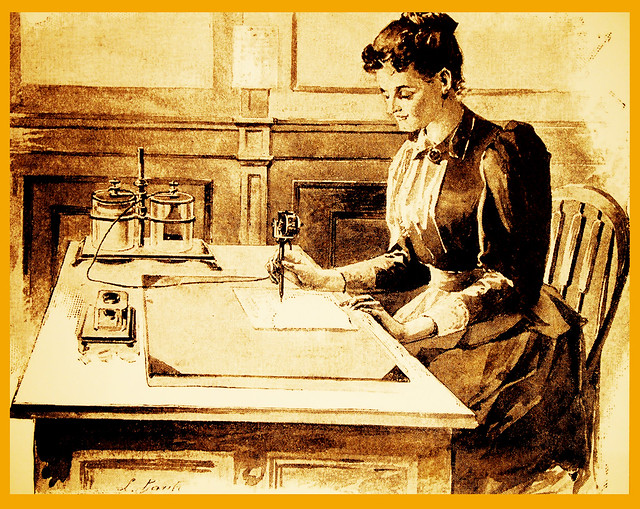 By 1880 Arc lamps were common place but proved difficult to maintain. Then in 1879 Thomas Edison found a much simpler solution. He perfected a practical incandescent light and subsequently developed and marketed everything needed for a distribution system. This included underground cables, electric meters, wiring, fuses, sockets and switches.

By 1882, Edison had installed three jumbo generators into the Pearl Street Station in New York. These 125 horse power machines would feed power to 5000 lamps in 225 houses. By the year 1895 electricity would be widely available in all commercial section throughout the big cities.

If you would like more information on generators, generator hire or even instructions on how to make your very own desktop generator, you will find a wealth of information on the internet. A working wooden model of an electrical generator can be easily made and is perfectly safe and makes a really interesting project.

Guest post by Ruby Jones looking for generator hire for her history museum.