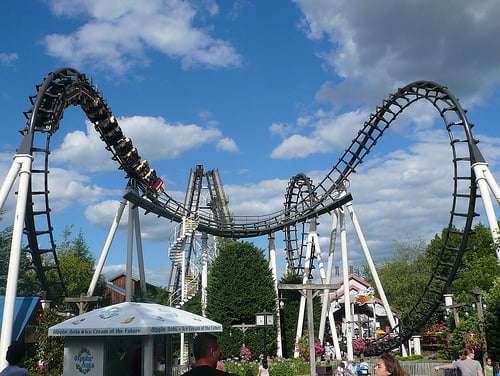 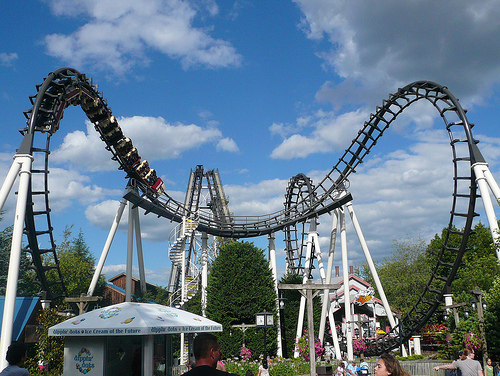 Rollercoasters are exhilarating forms of entertainment for the thousands of thrill-seekers who visit the many amusement parks throughout the world.  But since their humble beginnings, the rollercoaster has developed remarkably over the years.  Here is an interesting account of the history of this most-popular fairground ride. 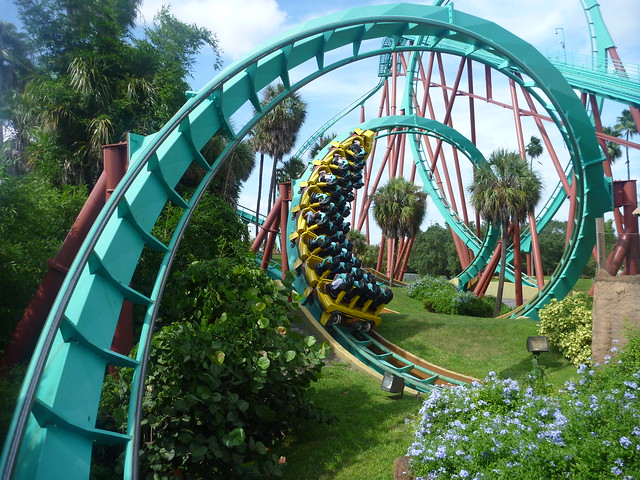 How it all started

The origins of the rollercoaster began in Russia, in the 1600s.  In wintertime, people would sledge down steep ice hills for amusement.  So this pastime could be enjoyed in summer too, the sledges were fitted with wheels.  This marked the early beginnings of the rollercoaster.

The word ‘rollercoaster’ actually comes from the French adaptation of Russian ‘ice sledges’, and it has remained the same name ever since. 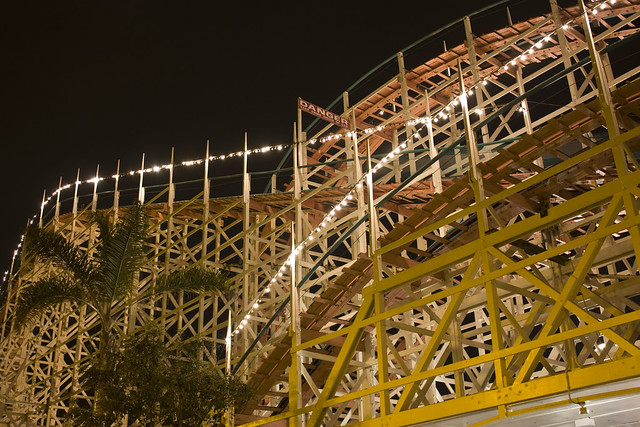 The first real amusement park originated in Coney Island, in America, in 1875.  The first rollercoaster was introduced there in 1884.

John Miller was instrumental in the development of the rollercoaster’s history, because he created the first under friction rollercoaster in 1912.  This innovative design ensured the carriages remained on the track, and paved the way for faster rollercoasters.

Rollercoasters really took off in the 1920s, with the development of up to 2000 amusement parks.  However, notable dates in history such as the Great Depression and the Second World War saw a marked decline in amusement parks, and almost killed off the rollercoaster.  The arrival of the motor vehicle and television also saw a switch in interests and pastimes. 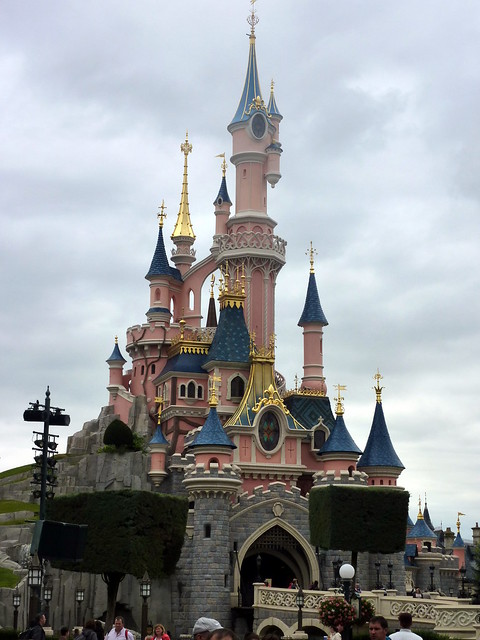 The advent of Disneyland in 1955 saw the resurrection of amusement parks and the once-loved rollercoaster again.  Rollercoaster design upped its stakes, with wooden designs falling out of favour, to be replaced by tubular steel.  This marked a huge improvement in the way rollercoasters could be developed, with better loops, a corkscrew track and increased stability.

Following Disneyland’s success came Six Flags in 1961, closely followed by Silver Dollar City, Gardens in Tampa and Sea World.  Today, Walt Disney Resort in Florida is one of the most successful theme parks in the world.

1992 marked the arrival of the first inverted rollercoaster, and as the years have gone, rollercoaster design and innovation is surpassing what people wouldn’t have conceived possible just some years before.  Today’s rollercoasters are computer engineered to produce more controlled weightless moments, and more precise optimal forces to push the rollercoaster experience. 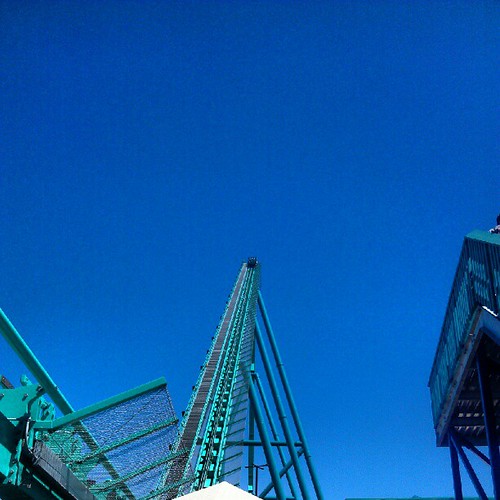 But what about the future?

So, what does the future hold with regards to rollercoaster development?  As technology advances over time, it will work with the laws of physics to push the boundaries of what is feasible with rollercoaster ride design.  Rollercoasters of the future are expected to be much safer for passengers, with hi-tech use of sensors that measure air pressure, weight and weather conditions before launching the carts.

Many rollercoasters in the future will use electromagnetic power to enable incredible drops.  Carefully calculated designs using computer-aided design software will be able to measure how much humans will be able to tolerate in terms of giant loops and inversions, or how high a hill or drop can be before it is deemed life-threatening.  Engineers will use specific geometry programmes that are capable of creating safe and thrilling tracks that allow for speed but minimising g-force.

This guest post has been provided by Alison Parcell of Westermans International who specialise in welding equipment.

Bathroom Technology To Bring Your Home Into The 21st Century

Curved Oled TV To Be Release This Year By LG