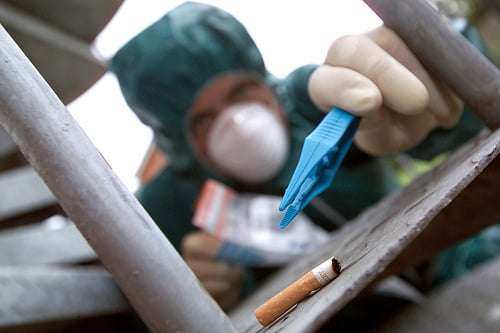 In years gone by, many court cases were decided based on eyewitness testimony.

While that is still clearly a key part of proceedings, it is increasingly common for the outcome to hinge on something more objective. This is why forensics has become so popular.

The TV has led many people to believe that forensics revolves around finding all but undetectable fragments of information that somehow make a compelling case. However, the reality is that it is much more of an everyday aspect of court proceedings than that. This is a good thing in that it is not something reserved only for high profile cases. It is something that can be used in almost all circumstances to help arrive at a correct decision. 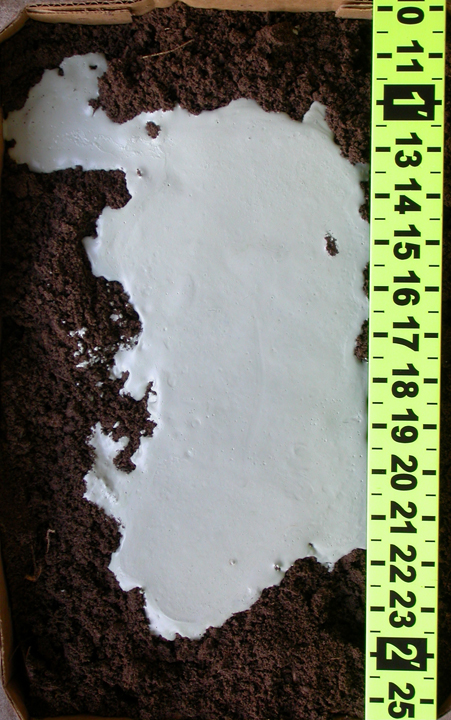 In fact, forensics needn’t be especially cutting edge. The word actually encompasses all kinds of evidence used in a court of law. We tend to think of DNA evidence, but the term is also applied to computer evidence, for example. Forensic computer technicians can gather data from wiped hard drives and build a case that way.

Other branches of forensic science include fingerprinting, which is perhaps the best known. We all have a unique fingerprint and so if one can be found at the scene of a crime, this creates a link with the person whose fingerprint it is, even if it doesn’t indicate guilt in itself. A fingerprint on a weapon is more incriminating still. 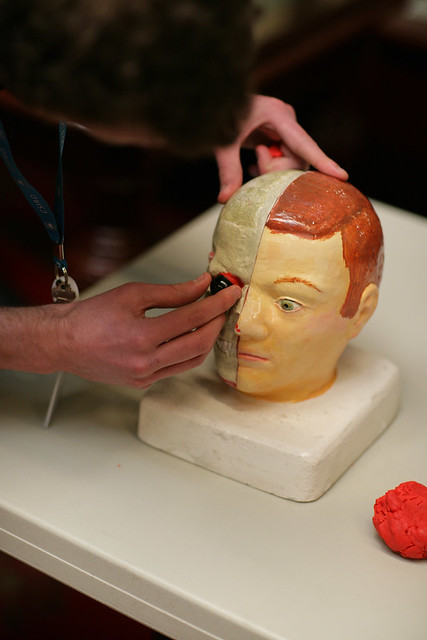 Expert opinion is actually another aspect of forensics. An expert witness is used to present information about their particular field so that the jury can be better informed about an aspect of the case. It is not uncommon for the prosecution and defence to each put forward an expert witness describing different angles on the same issue. Where there is disagreement in that person’s field, this can lead to a difficult situation for jurors, but more frequently it is simply a matter of presenting widely-accepted information in a way that is palatable for laypersons. 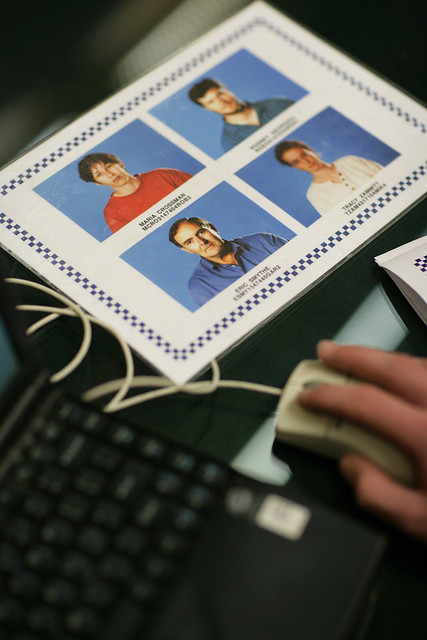 Ballistics is another area – although not one that is quite such use in the UK where gun crime is relatively rare. It is not just about finding the bullet and identifying what kind of a weapon it came from, a lot can be learnt by looking at the injury a person received. A ballistics expert might look at how the bullet entered a person’s body, how they fell or whether there are burn marks which might help establish details based on the gunpowder and cordite necessary for the process of firing a gun.
There is plenty more as well. DNA data alone can be gathered in dozens of different ways, via hair, skin and bodily fluids. Then there is toxicology which is a whole area of study in itself. Modern forensics encompasses all of these things and is basically the framework around which a case is constructed.

Gemma Hallmark is become fascinated by forensic evidence and hopes one day to work for a firm such as forensicequity.com.