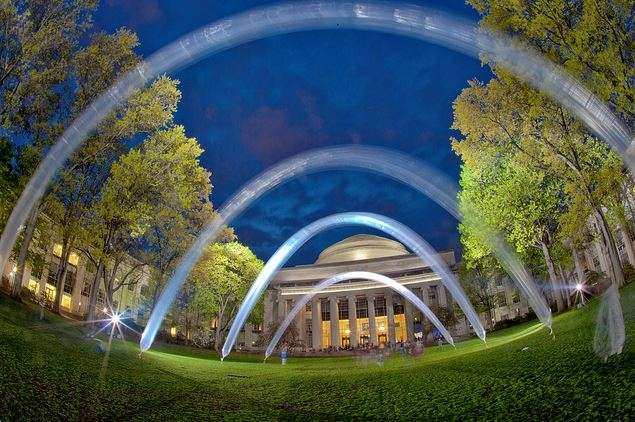 Technological advancements of the last century have been astounding, enabling people to lead very different lifestyles then those of their parents and grandparents. For the most developed nations, technology is a critical component of life as we know it. From work tasks to personal entertainment, humans are “plugged in” to technology 24/7 and learning new things at amazing rates.

Experts estimate that there will be some 6.5 mobile device subscribers worldwide by the end of 2012, many of them young adults. (Source, Mobithinking) There is a growing population of scientists who believe that technology is actually changing the way the brain works and how we as humans perceive the world around us. 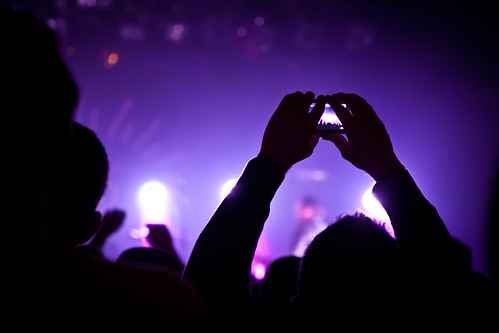 The coolest thing about technology is that it not only causes humans to think on new levels, but it also transforms the way we behave and look at the world. Interestingly enough, there are rising numbers of people who are using technology to change the way they look. Let’s take a closer look at some of the trends out there that are related to technology’s influence over human self-perception.

The Drive for Perfection– Thanks to Technology

Does technology cause humans to want to be more perfect? Some studies have indicated that the use of interactive technologies, have caused people to feel less than perfect. The images of ultra-svelte men and women on websites, on television programs, in video games, and virtual reality communities has created a booming market for plastic surgery. Yet, the reality is that many people go out of their way to get attention based on piercings, tattoos, wild hair colors, and other forms of body modifications. Case in point–the “bagel heads” that are trending in Japanese culture.

Not all humans have been using technology to make freakish modifications to their bodies. For the thousands of American and British veterans who have come back from war missing limbs, technology is making it possible to lead normal lives again. From prosthetic arms and legs to full body robotics, disabled humans are able to handle the physical demands of their lifestyles in some amazing ways.

The major push behind this change in how humans can look and perform has been spurred on by military research over the last decade. Humans want to do things better and faster; therefore companies are spending a fortune on technological research to give humans almost bionic abilities. Watching runners with prosthetic feet outpace their non-disabled counterparts during the most recent Olympics is proof enough that looking different can be a good thing.

What does the future hold for human evolution as a result of technology? Scientists who have been studying the subtle changes in human appearance over the last few decades indicate some surprising facts. A recent MSNBC article shared Yale University professor Steven Yearns’ take on human evolution when he said that “globalization, immigration, cultural diffusion and the ease of modern travel will gradually homogenize the human population, averaging out more and more people’s traits.” This means many recessive traits, such as blue eyes, pale skin, and lighter hair colors will become less prevalent. Future humans will look similar, being taller, darker skin, and darker hair and eye colors.

About the Author: Steven Chalmers covers different technology companies across the web, including one that can be found here. In his free time, he’s a web application developer.

Shortcut Suggestions For The Samsung S4