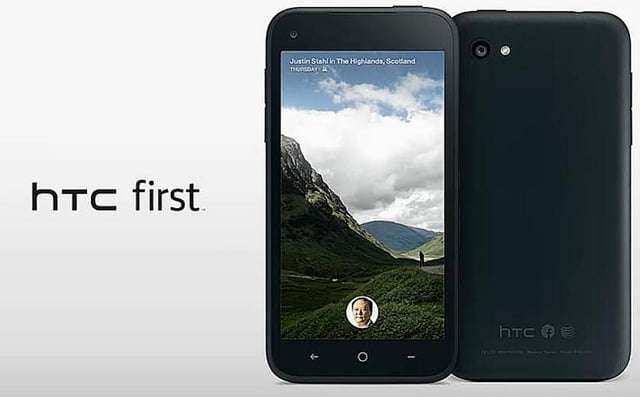 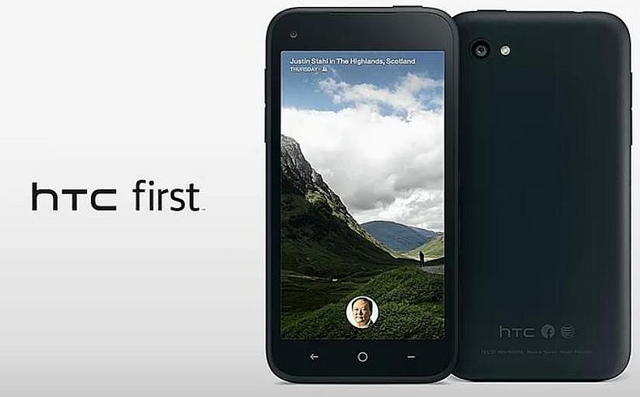 The HTC First is the world’s first smartphone running the brand new Facebook Home software, but since it was unveiled during a special event in California last week it has sparked major concerns over data privacy.

Boasting a raft of mid-range specs, the hardware isn’t too dissimilar to the other handsets of this stature currently on the market. But, Facebook Home adds a completely new dimension to the handset, bringing all the elements from the social networking site, including Facebook Chat, pictures and posts directly to the home-screen. 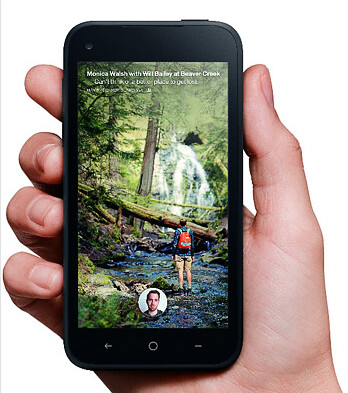 Google was the perfect choice for Facebook because the platform’s open source nature means the site can do whatever it wants with the software in terms of modification. But this has led many industry experts to question the level of privacy users will experience with regards to their data.

Mark Zuckerberg, CEO of Facebook, said the aim of the Facebook Home software is to shift the attention away from apps and tasks to focus on people.

So, it comes as no surprise that adverts will play a big part in Facebook’s new software with advertisements due to start feeding through to the main homescreen once the handset has fully rolled out.

Facebook reports from the fourth quarter of 2012 20% of its earnings came through adverts which it served to mobile users.

The new software also features an app launcher which allows users to access other programs on the handset via the homescreen. GPS information from handset running the software can constantly be sent back to Facebook servers, so the social network can gradually collate individual data and build up a profile for each user.

If Facebook were to become a primary platform for communication, this information is also likely to include content from voice calls and text messages.

Frederic Wolens, a Facebook spokesman, said that the company “will be logging some data associated with the app launcher” but confirmed that the information it obtains will only be used for “internal diagnostics” and carried out solely to “enhance the user experience”. 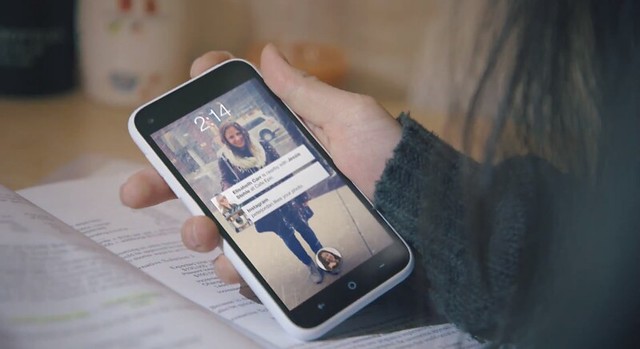 Appealing to the masses

As Facebook looks to making its software available to a wider audience it has also confirmed that Facebook Home will soon be coming to many other Android devices, including HTC One and Samsung Galaxy S4 and users can download it via the Google Play Store. The HTC First is due to be release din the US on 12 April 12 before heading to the UK on EE’s 4G network in the summer.

Whether Facebook’s new partnership with HTC takes off remains to be seen, although some industry experts are saying the social networking site should have built its own hardware to bring users the complete Facebook experience in a smartphone.

That said, Facebook has clearly thought about its options and having only its software to source means it can integrate its new operating into a range of Android-laden devices. The fact Facebook Home has launched only on a HTC handset could be just what the Taiwanese manufacturer needs as it attempts to boost its status in the smartphone market and increasing its brand awareness across the globe.

This guest post was written by Sarah Hazelwood of Dialaphone. Pre-Order the Samsung Galaxy S4 at Dialaphone now.

Getting The Computer Forensics Education To Change Your Life