Ask someone on the street what DNA testing can be used for and the most common answer will probably be finding out who the father is. Daytime talk shows regularly use DNA testing to prove whether someone is a father or not, and it is also a common staple of soap storyline plots, so perhaps it’s no surprise that for many people DNA testing is often thought of as little more than paternity testing. However, recent and imminent breakthroughs in DNA testing mean the way we view it could be about to change dramatically.

A revolutionary study led by Professor Doug Easton of Cambridge University, which involved more than 1,000 leading scientists, has paved the way for a new DNA test that could be performed by GPs and determine whether patients have a genetic risk of developing certain types of cancers. The saliva test would be cheap and easy to perform, allowing people at risk of developing cancer to be closely monitored or in certain cases even given preventative treatment.

The study analysed DNA from around 100,000 cancer patients and 100,000 members of the general population. From the analysis they found over 80 regions of inherited genetic code that would make a person more susceptible to developing prostate, breast or ovarian cancer. By identifying more genes that can be considered a risk factor for developing these cancers, better and cheaper DNA tests can be developed which will more accurately predict who has a greater chance of being affected by cancer. 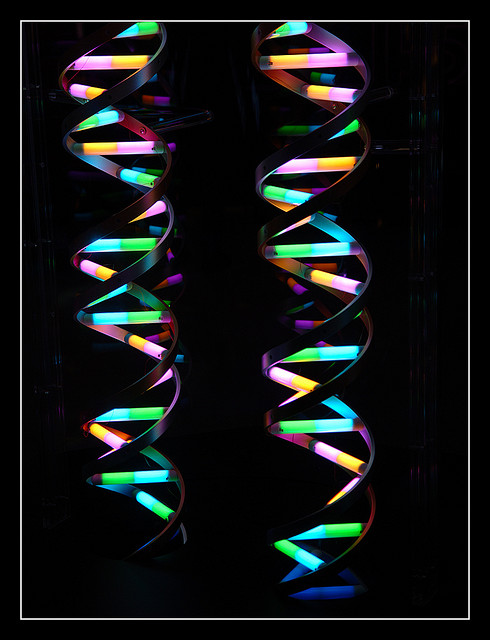 The study has been particularly significant for the understanding of prostate cancer, as it has been the largest of its kind in terms of locating the inherited risk factors for prostate cancer. It is hoped that the discovery of 23 genetic variations that could increase the risk of prostate cancer will help the 40,000 men in the UK who are diagnosed with the disease every year.

However, some publications, such as The Spectator, have drawn on the potentially negative consequences of the study. They are concerned that people identified as high risk may live under a ‘cloud’ of fear of developing cancer, even though being in the 1% ‘high risk’ category carries only a 50/50 of it actually happening. On the other hand, people identified as low risk may ‘live unhealthy lives under the misconception that they are indestructible’.

Despite these criticisms, scientists believe that the positive implications of the study easily outweigh the negatives. It could be good news for the Government as well, as the £5 test could potentially save the NHS a great deal of money at a time when its budget is tighter than ever. Furthermore, researchers have been keen to emphasise the importance that environmental and lifestyle factors have when it comes to how likely someone is to develop cancer.

Professor Easton has noted how being able to study the human genome has helped cancer research improve ‘dramatically’ over the last few years. There’s no doubt that this ability will also help improve many other areas of medical research, which in turn will lead to even more sophisticated DNA testing, beyond the paternity and drug tests it is used for today.

Written by Matt Higgins, a student of forensic science.

The Future Of Smartphones And Mobile Innovation