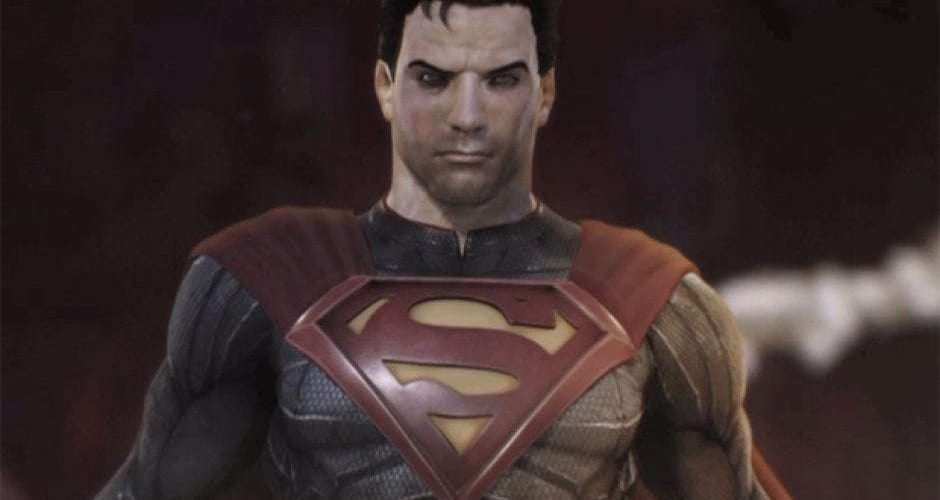 Injustice Gods Among Us Gameplay (Video) 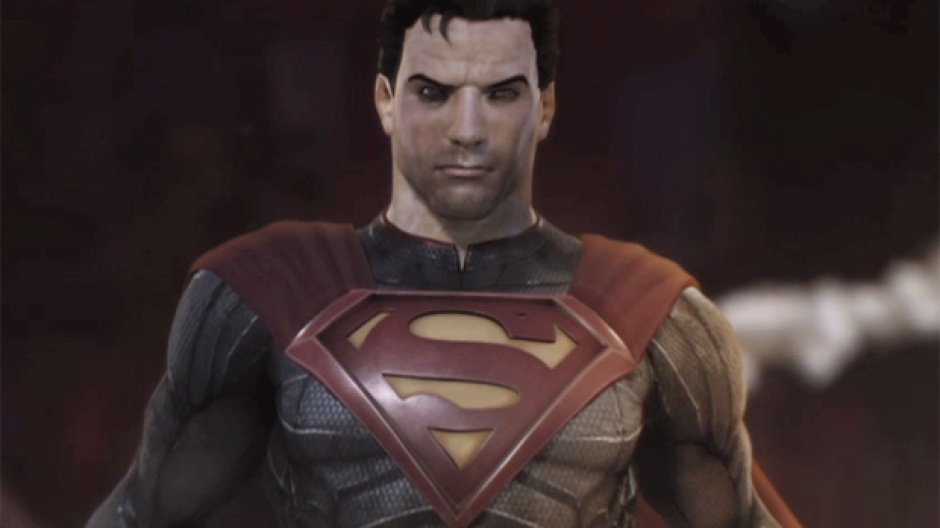 Injustice Gods Among Us Gameplay (Video)

Injustice Gods Among Us published by Warner Bros, is the most anticipated game to bereleased, injustice gods among us release date on April 16 in the US and on April 19 on Europe

The Flash vs. Shazam

The Joker vs. Lex Luthor

The Battle Edition Package to be released first on PlayStation 3 and Xbox 360,

The Package to include Gods Among Us fight stick, also  3 DLC skins  Collector’s Editio 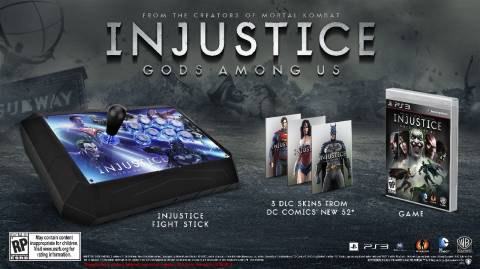 How To Create Menus In WordPress

Playstation 4 Will Be Streaming Video Games Without Moving Your Feet