Announced this morning by Kojima Productions From Konami revealed the next generation game engine they are going to use on Metal Gear Solid V,a powerful Fox Engine. 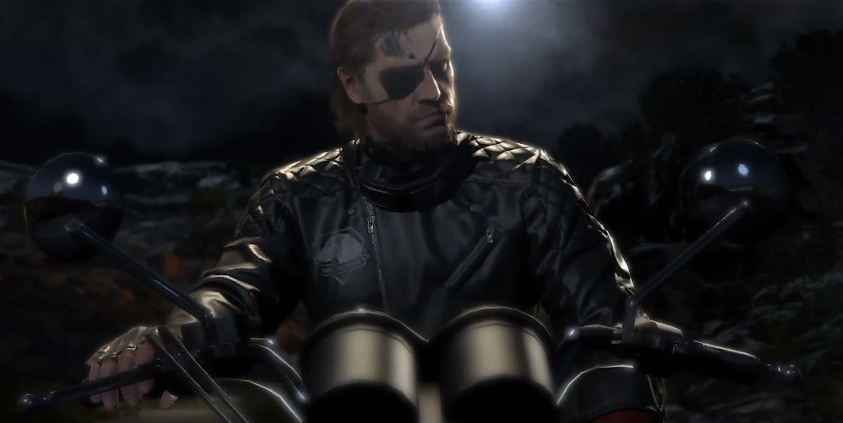 The sneak peak trailer and game-play we can see many amazing effects and the graphics are life like movements and physics.

The fox game engine is going to be in the next generation platforms such as the ps4 and the new microsoft console.

No release date was announced for the Metal Gear Solid 5, but it wont be that long before this is in our hands

Video Streaming And A New Era In Home Entertainment

The Future Of Virtual Reality