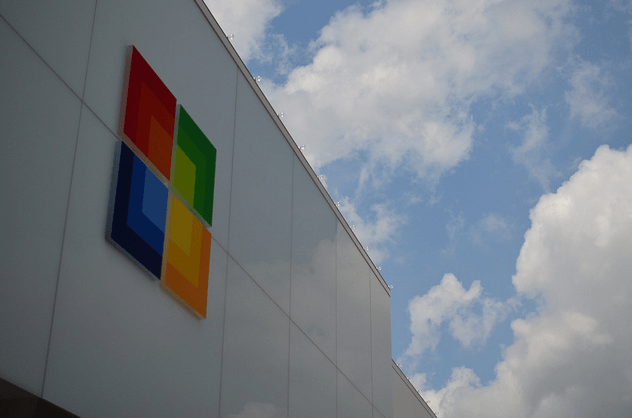 It’s Surficial: Hands On With Surface And The Microsoft Connected Experience

It’s Surficial: Hands On With Surface And The Microsoft Connected Experience 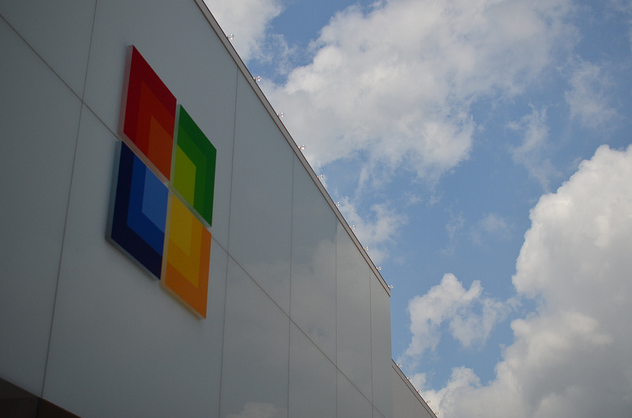 Microsoft are currently teetering on the edge of going a little bit postal. Whilst Windows 8 has finally slipped out into the wild, the whole series of much-discussed devices, platforms and plans for an integrated future are finally, steadily beginning to seep into existence. With a unified user interface across Windows 8, Windows Phone 8 and the Xbox 360, they’re looking now to bring those all together, introduce their super-powered, keyboarded tablet into the fray and implement a seamless cross device experience. Or that’s the idea, anyway. Currently Surface is only available from the Microsoft Store, and with new iterations such as the Pro edition on the horizon, we were lucky enough to go hands on with the device at this year’s Gadget Show, and be talked at by an enthusiastic rep regarding how all your Windows-enabled bits of tech will, one day soon, work in harmony. This is what we learnt: 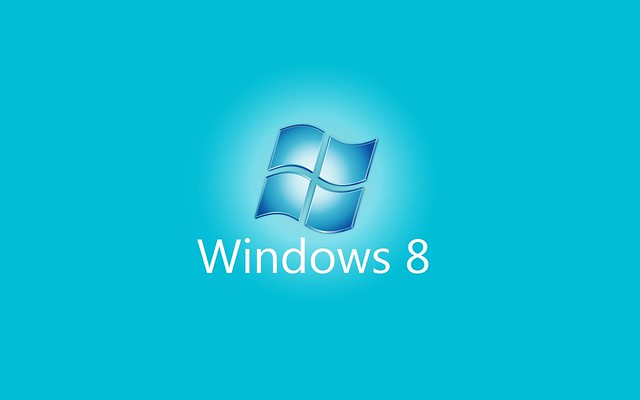 First of all then, let’s break the surface, so to speak, and have a good hard look at Microsoft’s ‘iPad contender’; if we’re not beating around the bush. Of course, the first thing you notice about Surface is that audaciously bright, super flat keyboard. A real keyboard, no less, built into the tablet’s clever cover. When our grubby mitts first came into contact with the device, this is how it was set up; horizontally, attached to the keyboard cover like a laptop and ready to go. 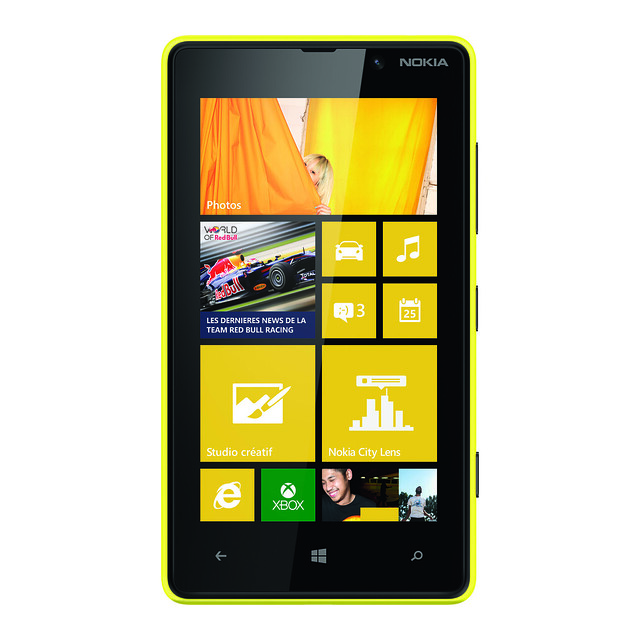 The kit itself is sizeable; a chunky affair that feels solid and well-made, if a world away from the kind of super-slim extremities iOS users might be akin to. The flappy rear panel that allows it to stand up is relatively solid for a thin piece of plastic, and we can’t see any problems occurring here unless you start lobbing the thing around the office. The keyboard is detachable, and in a satisfying click, you’re freed from its overbearing constraints, only to miss the novelty and put it back moments later. So far, so solid. 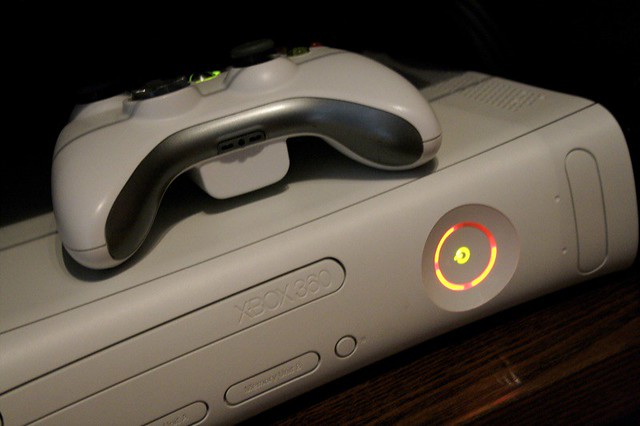 The keyboard itself is, initially at least, slightly irksome to use, only because it delivers a bizarre, surreal compromise between a physical keyboard and an onscreen, tablet-style solution. This is because the keys don’t click at all, so whilst there is some tactile feedback from the daintily shaped keys, you’re still missing a good deal of the response you’d expect from a physical keyboard. It’s not something you won’t get used to however, and the track pad is a joy to use and a strange novelty on a tablet.

This brings us neatly onto our next point. The OS itself is clean and easily navigable, if a little clumsy and slow in places when working with the hardware. It wouldn’t be Windows without a few flaws, right? Of course, the real ace in the hole for Surface is that it includes the familiar, window-based desktop experience we all know and love (or tolerate) and that in itself sets the thing apart.

Surface is a tablet for the majorly productive, without a doubt. It tips its fruit-flavoured competitor only by the extensive usability that is inherent to the Windows platform. If its slick UIs (despite Windows 8’s lovely tile mode, Metro) and super-fast hardware you’re looking for, you’ll do better elsewhere. For those who need a real portable computer away from the office desk, one that can be edited and altered and most certainly has a bright future ahead of it, Microsoft Surface could be the productivity factor you’ve been looking for.

Moving gently on to the Windows Connected Experience, we were briefly shown how your profile, similar to an Apple ID, carries across all your devices, allows you to stream content and control other devices via Smartglass Technology. Unfortunately, the system broke half way through the presentation, much to the amusement of all present. Again, it’s not Microsoft technology if it doesn’t run into a few hiccups, especially in beta, and we were excited to see where they take this one-nation style integrated experience. For the moment it’s a little way off being rolled out, but could a more unified experience make working easier? Sharing Office documents across all devices seamlessly; and with Bring Your Own Device an ever-increasing internal business policy, Microsoft could lead the way as per in a year’s time. Are you getting a Surface this early on? Have you had a look at the Surface Pro? Are you not even partially interested in Microsoft’s fancy luminescent tablet? Let us know!

This article was written by Rob Vicars for ihotdesk; providing IT Support in and around the London area! No matter what your IT setup involves, ihotdesk ensure it delivers consistently and reliably!

Does the World Need A Galaxy Mega Smartphone?

Moving From Fuelling Stations To The Wall Plug