2014 Broadwellcpus will be compatible with the new upcoming Intel lga 1150. This info was releseased by Haswell processors and Lynx .

What does broadwell cpu mean for the future , it will have the some of the same features as the 7 series, with a 14mm die shrink of the haswell.

broadwell will feature a more intergraded design also including goodies such as Ethernet , thunderbold and of course usb 3.0  that will be on the chips die. 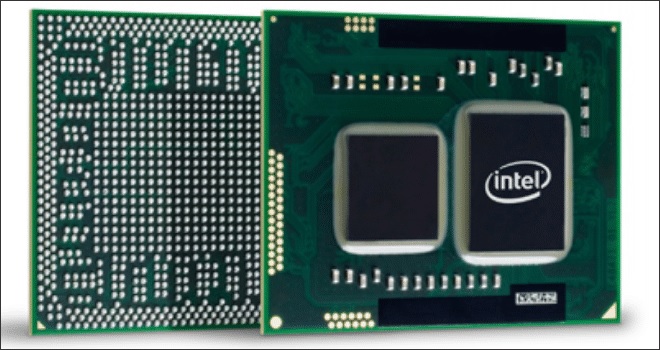 4th Generation Intel Core Haswell Processors that are expected to show up with the release of the new Intel LGA 1150..

The intel z87 will have sata 3 ports the brand new socket designs so this means you will not be able to use cpu’s from the lga 1155 so this also means Chipsets are also going to be realesed as mentioned above. much faster sata speed’s.

The 22 nm process haswell will speed everything for the future and the future of gaming .

The easy steps to create your first blog