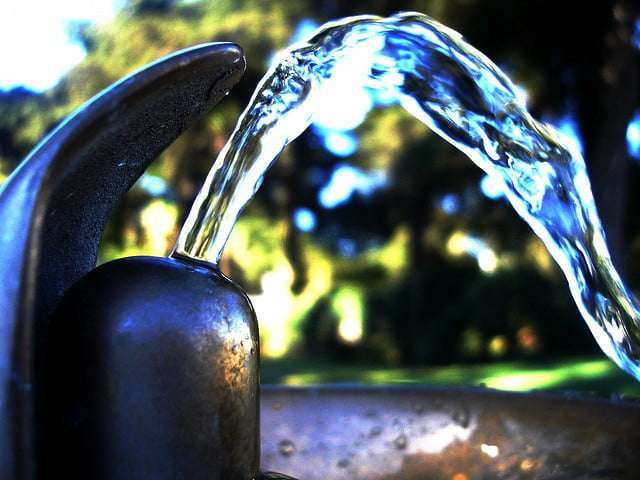 Making Water Out Of Thin Air

Wind power is now the fastest-growing source of electricity production in the world, constituting more than a third of all new generating capacity installed in America since 2007. Wind turbines are typically used to generate power. This much seems obvious. However, a startlingly brilliant new use of wind has the potential to alleviate another one of the world’s major, rapidly dwindling resource demands—clean water. There is now a ‘windmill’ that literally pulls water “out of thin air”.

Water scarcity affects a third of the population, a scary statistic that is swiftly growing. An Australian named Max Whisson realised the huge potential that could be derived if one could simply tap into the water content of the air. There are about 10,000 billion liters of water in the bottom kilometer of air around the world in the form of water vapor, which is a part of the water cycle. To utilize this floating H2O, Max Whisson invented a kind of windmill that could hasten the natural condescension process, which is the reversion of vapor back into a liquid form. This is the Whisson Windmill. 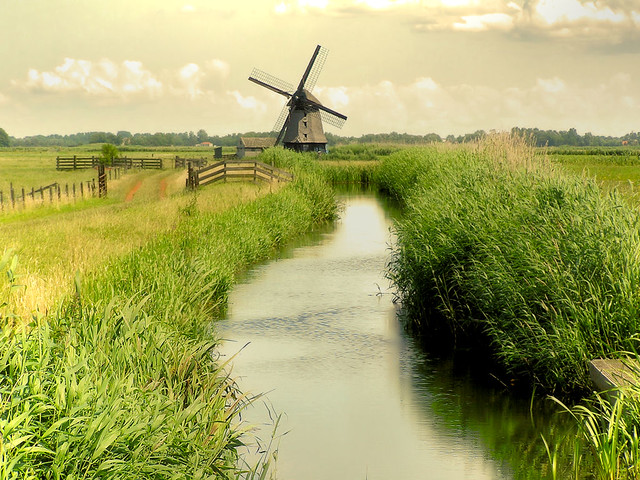 The Whisson Windmill has blades that are cooled with a special kind of refrigerant. They are ultra-sensitive to wind, and when in motion cool the air, forcing the condescension of surrounding water vapor. This resultant fresh, clean water can then be collected and stored.  The “windmill” can generate as much as 10 000 litres of water a day.

There is another clever invention that can also “make” water, called AquaMagic, which resembles a small camper. The machine pulls air in and cools it with a refrigerated coil, and then collects and purifies the water. Unfortunately, however, for every ten liters of water produced, a liter of diesel is needed. This heavily injures the sustainability aspect.

The Whisson Windmill, on the other hand, requires absolutely no fossil fuel, being run completely by wind. Even the condenser is powered by the windmill’s turbines.

Max Whisson is still looking for the right investment to inject capital in the invention. He says that people seem to have a hard time believing that the machine isn’t “too good to be true”. Thus far, that doesn’t seem to be the case. This truly is a brilliant instance of ingenuity in seeking a sustainable solution to one of the world’s greatest contemporary problems.

Queenie Bates is an avid reader, researcher and writer, with a particular interest in the field of sustainability. She tries to stay up to date with new technologies by researching energy whitepapers.