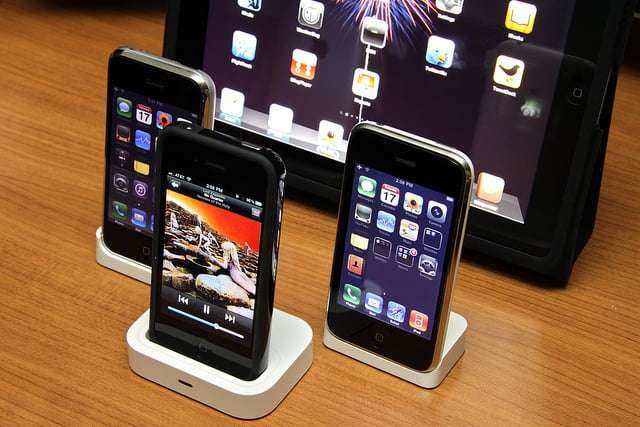 Next Gen Apple Devices On Their Way

Next Gen Apple Devices On Their Way

With Samsung’s recent launch of the Galaxy Note 8 and with companies like Acer, Toshiba and Asus stepping up their performance with upgrades and launches of new products, Apple is now keen on not being left behind. With the recent launch of the iPad being deemed a complete failure and with the iPad Mini’s uptake been much less than significant, Apple is keen on amending this by launching the newest edition of the iPad as early as April. 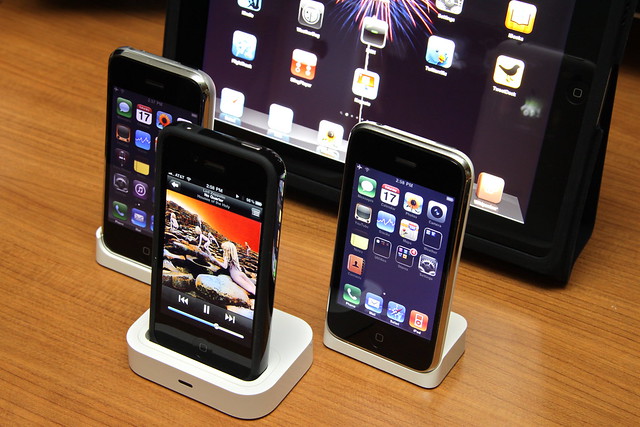 Technology website iMore has confirmed that sources very close to Apple are saying that serious consideration is being given to give the go ahead for the launch of the new iPad for April, but those waiting for the iPhone 5S will have to put off their purchase until August. Apparently Apple is giving serious thought to launching both the low-cost iPhone as well as the latest iPhone 5 by some point in the second half of the year, but the closest estimates do state that June-July-August seem like the best time for Apple to do these things. 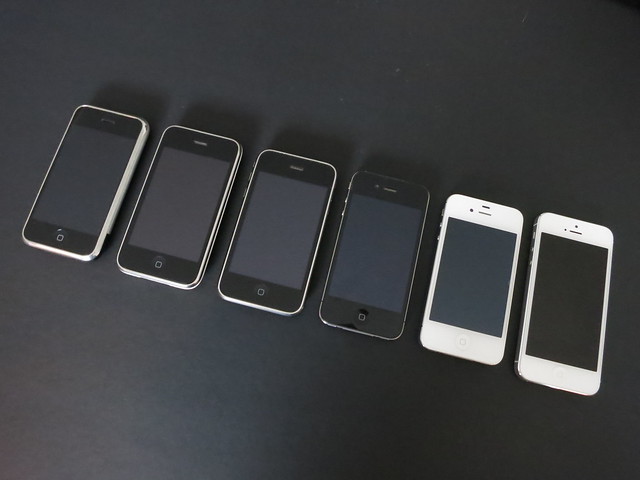 iPhone 5S rumors have been abundant, with the latest one being that apart from just black and white, the latest Apple phone could actually feature in a number of colors, similar to that of the Nano. However, with an increasing number of people putting phone cases and covers on their Apple product to stay away from scratches, it seems unlikely that this is a smart move to make.

While it’s true that we’ve only seen the latest launches of the fourth generation iPad and iPad Mini takes place in November which was only a few months ago, the remarkably sudden launch of another version is true and we will be seeing them soon. At the moment there is no information available about the specifications or any other finer details about the products, but they should be coming extremely soon. At the moment the only viable rumor seems to be that the iPhone 5S will get an upgrade in terms of its processor as well as well as a better camera but the design of the phone shall be the same. It’s not something that’s going to fly very well with consumers, but at this stage, I don’t think Apple consumers are expecting a whole lot from Apple.

How to Replace Your Computer Harddrive (tutorial)