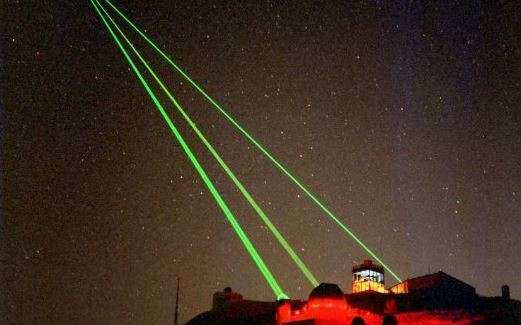 Sending messages to Mars and Jupiter by beams is now made possible with the help f lasers. Scientists at Nasa have recently developed a new powerful laser with high precision and accuracy that can span interplanetary long distances with great accuracy at millimeters.

Things You (Still) Didn’t Know You Could Do Online