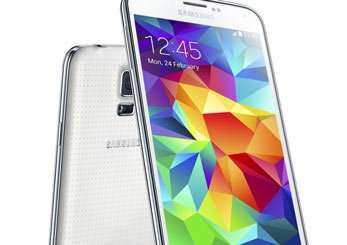 Smartphone the Brain of your Home

122
March 6, 2014
[header text=”Ever since the smartphone was introduced,” subtext=”it changed so many things in the world of electronics and computers. First it was able to connect to the internet and open emails and download the attachments, in addition to the basic organizer and phonebook functionalities. It could also open and edit documents. That was when it became a viable substitute for the personal computer when the user was on the move. About a decade into its evolution, instant messaging and social networking were added to the feature set, all based on an internet connection. “]

The smartphone became even smarter with hardware specs that can embarrass laptops and even some desktops: high-speed quad-core processors, RAM of at least 1 GB, WiFi connectivity, and the latest mobile operating systems. This made smartphone programs or applications a very lucrative market. The rest of the electronic world tried to catch up with the smartphone trend, coming up with smart TVs, smart refrigerators, smart ovens, lighting, and security systems. 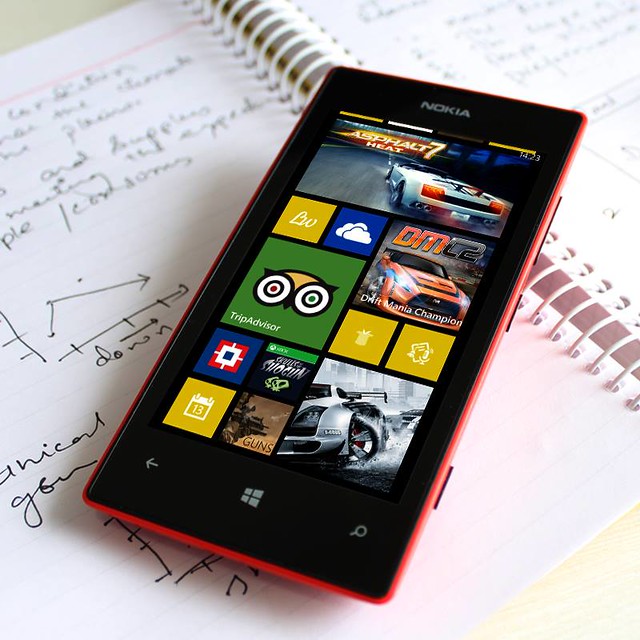 Nowadays some manufacturers have conceived of smart homes, houses that are set up with a home network that is controllable by a computer or smartphone. The basic requirements for a smart home are an internet connection, a router, and devices that are Wifi or internet ready. After all, this is how the smartphone will also be connected to the home network. The apps come next, as these make communication between the smartphone and the device possible. One of the most popular app is that which lets you view photos and videos from the smartphone on the smart TV. Apple’s iOS and Google’s Android operating systems have apps available for these functions.

Apart from the ubiquitous smart TV, there are other interesting appliances that can be controlled by the smartphone. There is the Philips Hue LED lighting system which features an app that lets you change the colors and brightness of the bulbs. Firebox introduced a baby monitor that is equipped with multiple sensors and notifies you on your smartphone about your baby’s condition. Lockitron has a door lock that you can lock or unlock from your phone, giving you the power to allow access to friends and family and leave strangers out. 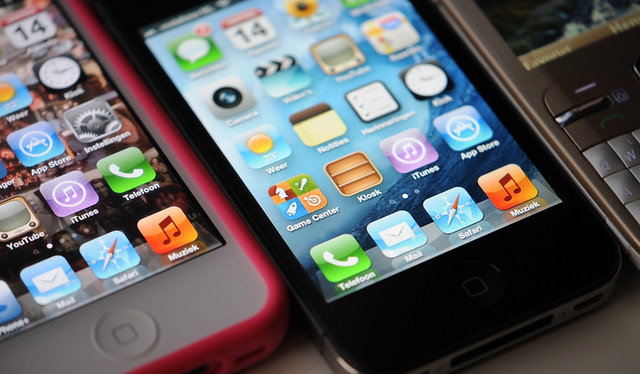 There are also applications that can connect your smartphone to a wireless thermostat and let you monitor and control your power consumption. Pet lovers will definitely find Pintofeed Pet Feeder as it lets them feed their favorite domestic animal remotely or according to a set schedule. LG also launched a smart fridge equipped with an interior camera to let you see what you need to buy. Scan all the bar codes into the system and you will receive a reminder that a product has expired. There are also air conditioners and sprinklers that can be controlled by the smartphone. Speaking of control, some smartphones also have remote control functionalities for manning the TV, audio and video systems.

Home security is a major concern nowadays, as Lockitron has proven. Most of the systems can already be programmed to contact the police in case of threats, but ADT has taken this to the next level with the smartphone. Their app allows you to monitor your home when you’re away with all the power like you are there. Arm or disarm the system, watch the camera feeds or simply check the status. You will also receive a call, an email or a text message if there is any incident.

Indeed the smartphone has come a long, long way. Aside from changing the world of computers and electronics, it is also changing our lives. Life will never be the same without it.