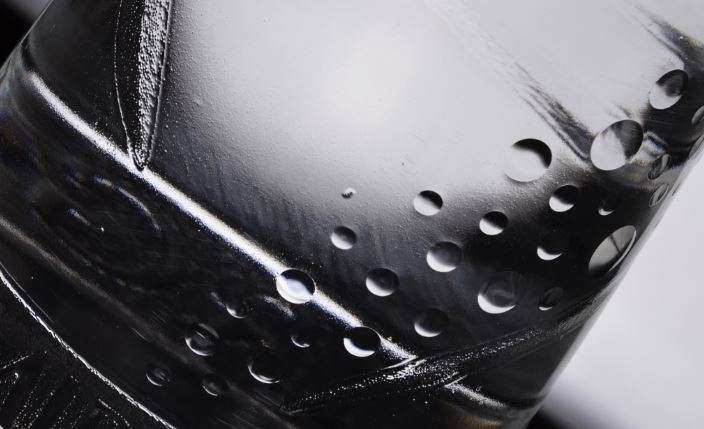 A novel technology that employs nano-particles to converts solar rays directly into steam has been developed by Rice University (Houston, Texas) researchers. This new solar steam process is so effectual that it can even create steam from ice cold water. The solar steam technology has an overall energy efficiency of approximately 25%, which is even better than solar photovoltaic panels (customary solar panels). In spite of this, the creators of this amazing new technology claimed that it will be primarily used for water purification and sanitation in developing nations, instead of energy production.

The researchers discovered a way to create steam, by boiling water using only sunlight radiation. This remarkable phenomenon works by adding microscopic metal or carbon particles to water. These particles are smaller than a wavelength of light; therefore it absorbs and irradiates the sun’s energy as heat (-or infrared energy). Since these carbon and metal particles have such a miniscule surface area, the heat is concentrated on the particle’s surface, which produces steam. 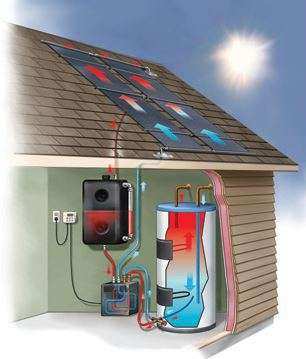 Usually, all of the water molecules in a container would have to reach the boiling point before it started to boil. By contrast, this new approach implies that only a fraction of the water must be heated, so even normal sunlight can provide enough energy to boil a whole container of water. This introduces a completely new way to think about boiling water.

This essentially means that we’re going from heating water on the macro scale to heating it on the nano-scale. This concentrated heating allows scientists to generate steam locally, right on surface of the nano-particle.

The unique properties of solar steam means the people could disinfect drinking water or surgical equipment in isolated areas using only sunlight. Some engineers have already built their first solar-powered steam sterilisation system, whilst others are designing a small-scale system for treating human sewage in areas without electricity or sewer systems.

Solar steam is only one of the new advances born from nanotechnology, which is engineering at the scale of about 100 000 times smaller than the width of a sheet of paper. As the methods of manipulating matter at the atoms scale improve, a slew of new technologies should emerge.

Muun-unit is a hippie, eco-warrior, and nature-loving kind of guy – who enjoys travelling the world and cooking gourmet dishes. He is passionate about everything “green” or eco-friendly, and believes that everyone should do their part in conserving our beautiful environment. Muun-unit wrote this article for a water coolers company that provides water coolers in London.

Your Pulse Through A Camera Analyzer (Video)

The Benefits Of Android Training