Ten Of The Fastest Cars

Ten Of The Fastest Cars

Over time, cars have constantly evolved in order to keep up with new technology, changing fashions and fluctuating economic climates.

We have seen three-wheeled cars, electric cars and expensive but brilliant supercars. No matter what changes are happening in the automotive industry, one question on everyone’s lips is: ‘which car is the fastest?’

In this list, we will feature ten cars deemed to be the fastest allowed on-road, judged by how quickly they can accelerate from 0-62mph, culminating in granting one car the prestigious title of ‘the fastest car ever made (by acceleration)’.

If your attention lasts longer than the time it takes these cars to go from 0-62mph, then let the list begin. 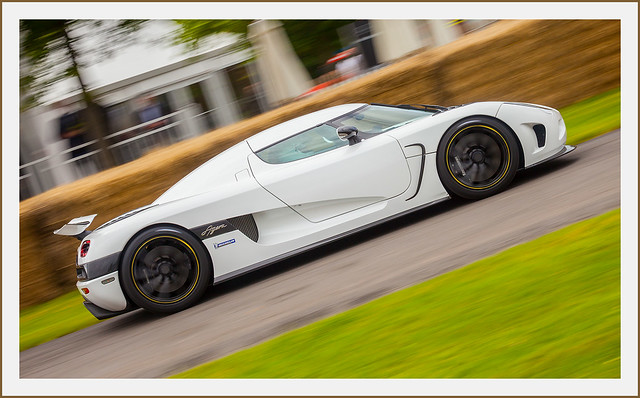 Starting us off is the hard-to-pronounce-yet-easy-to-look-at Koenigsegg Agera 5L V8.

The sleek design of the car is enough for us to label it a work of art rather than an automobile – so congratulations to the Koenigsegg Agera for winning the title of ‘fastest moving art piece of all time’.

Boasting a 5.0-litre twin-turbocharged V8 engine (looks as good in writing as it does in person) for the production model, the car takes its name from the Swedish verb ‘agera’, which means ‘to take action’ – and take action it did, winning Top Gear Magazine’s ‘Hypercar of the Year’ in 2010 and a plethora of admirers. 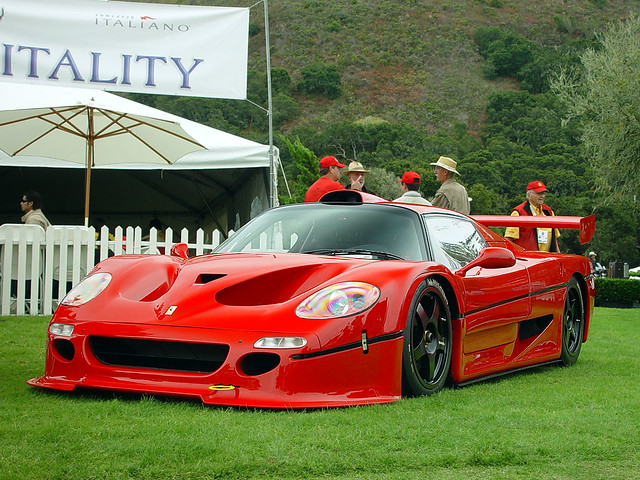 Although this car wasn’t put into production, only 3 were ever produced, the Ferrari F50 GT1 manages to make the top 10 list after taking 3.0 seconds to reach 62mph from stand-still – which may have been more impressive if not for the fact that this car only made number #9.

Utilising a 4.7-litre V12 engine and adding a large rear spoiler (if the name ‘GT’ wasn’t enough to convince you that this is a car built for racing), the car unfortunately fell to the wayside as Ferrari chose to focus on Formula 1 instead.

This was seemingly a correct move as Ferrari went on to win 8 Formula 1 Constructors’ Championships and boasted the famous Michael Schumacher amongst their ranks afterwards. 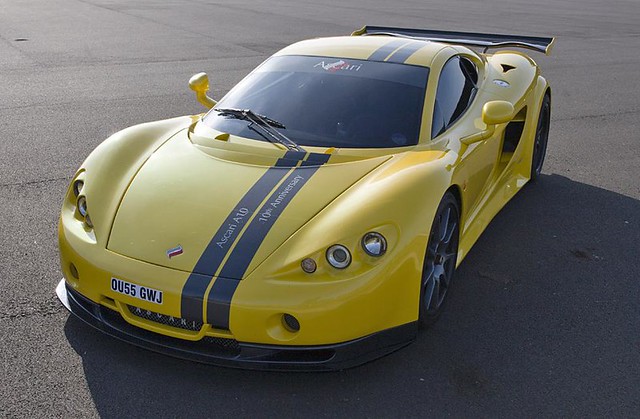 In order to commemorate the tenth anniversary of the British company, Ascari Cars hired ex-Formula 1 designer Paul Brown to produce a racing prototype which would become the Ascari A10.

The Ascari A10 is essentially an upgraded version of the Ascari KZ1, but with a new sleek design, lighter body and more powerful engine – registering around 125bhp more than the KZ1.

Although luxuries such as soundproofing, air conditioning and a stereo system have been removed, the car now focuses solely on performance and handling – as you would expect with a racing prototype.

The Ascari A10 was featured on Top Gear in 2007, where host Jeremy Clarkson described it as ‘a staggering car… like a Koenigsegg but a million times more manageable.’ 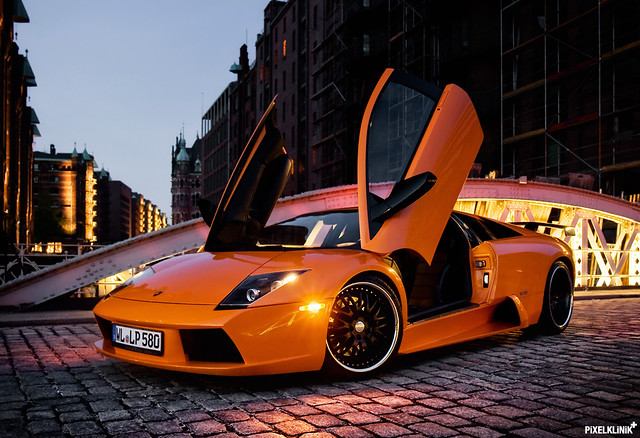 Ever heard of a Lamborghini Murcielago? Of course you have. The supercar known as the flagship of Lamborghini’s line-up was produced in 2001 to widespread acclaim.

Thanks to a weight-loss program to rival WeightWatchers, the original model’s weight was reduced by 100kg through extensive use of carbon fiber, both inside and out, and a new lighter exhaust system.

The reduction in mass allowed the Murcielago SuperVeloce to record a power-to-weight ratio of 429 bhp/tonne, which makes for one powerful, but slim, beast of a car. 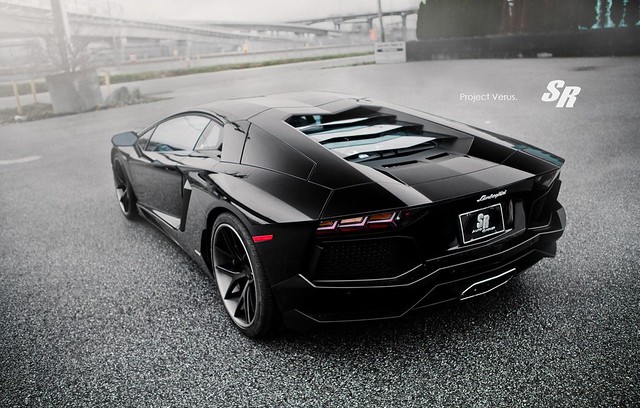 Lamborghini’s successor to the Murcielago, the Aventador, has been hailed by major automotive magazines as the best supercar that Lamborghini has ever produced.

Bursting out of the 2011 Geneva Motor Show, the Lamborghini Aventador utilises a 6.5-litre V12 engine that was designed specifically for the car, as well as a reduction in weight in comparison with the Murcielago.

Although the Lamborghini Aventador comes equipped with a price tag of just over £200,000 (significantly lower than some other cars on this list, however), Jeremy Clarkson from Top Gear described the Aventador as being ‘£200,000 worth of dreams’ … and we agree! 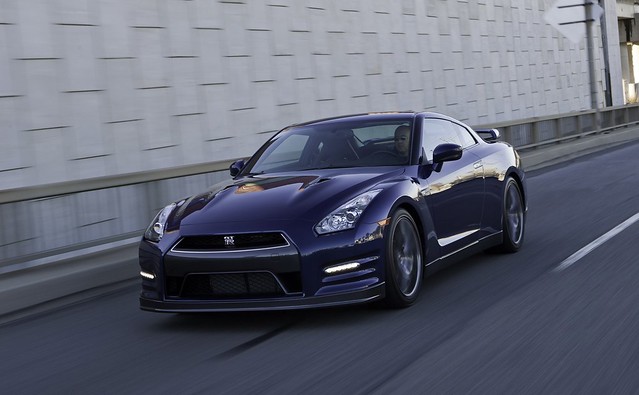 Although Nissan may have had some problems with their vehicles in recent memory (who could forget the recall of 540,000 vehicles due to faulty brake pedals and gas gauges!), none can detract from the sheer look of power that this car emanates – not to mention the look of envy from your friends and family if you are lucky enough to own this car.

With a plethora of plaudits and an array of awards, ranging from Automobile Magazine’s ‘Automobile of the Year’ in 2009 to receiving a Guinness world record in 2011 for having the fastest 0-60mph acceleration by a ‘four-seater’ production car, the Nissan GT-R is surely a force to be reckoned with in the automotive world and seemingly will continue to do so for years to come – with significant numbers being produced every year. 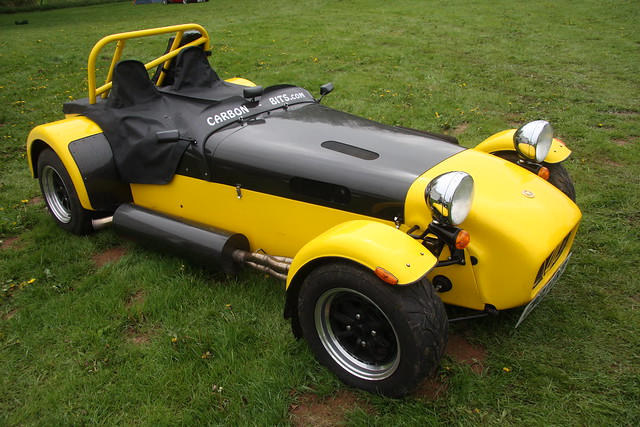 Top Gear named this super-lightweight sports car their ‘Car of the Year’ in 2008, whilst other variations of the Caterham Seven have been previously banned from racing in the USA for being ‘too fast to race’.

With a power-to-weight of 520bhp/tonne, eclipsing the number #1 car on this list, the Caterham Seven Superlight R500 proves that good things can come in small packages.

To get a real feel for how quick this car actually is, then get yourself down to Caterham for their Motorsport races and watch numerous pieces of history fly past your eyes before you can blink. 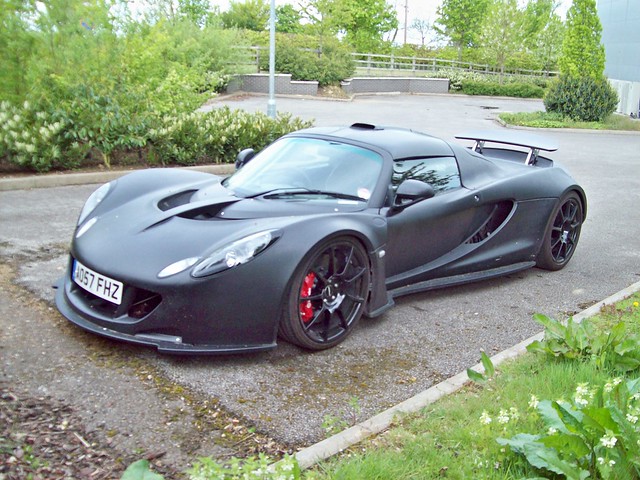 Assembled in the traditional home of the British Grand Prix, Silverstone, the Hennessey Venom GT manages to fly through the 0-62mph dash in just 2.6 seconds, thanks in part to the engines maximum power output of 1,200bhp.

Although it hasn’t been tested, Hennessey claim that the Venom GT can achieve a top speed of 272mph – which we won’t argue with after looking at this beauty of a car.

With only six Venom GT’s having been produced so far, including one owned by Aerosmith’s lead singer Steven Tyler, seeing one in action would be an even greater spectacle – and I’ll be the first to hope that this becomes the next James Bond car! 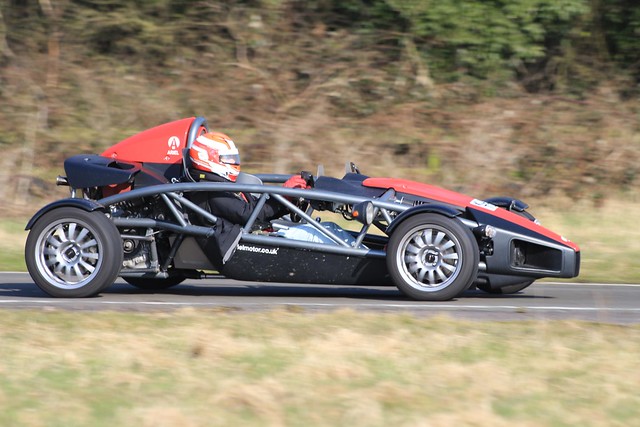 Shaped like the offspring of a Formula 1 car and a rocket, the Ariel Atom 500 managed to set the lap record around the Top Gear test-track in 2011, earning it the title of the fastest road-legal car to go around the track.

The achievement is all the better when you see the petite size of the sports car when compared to some of the hulking supercars previously listed.

Have no doubt that the Ariel Atom 500 will go down in automotive history; although it will be disappointed to know that it missed out on the number #1 spot by a photo-finish. 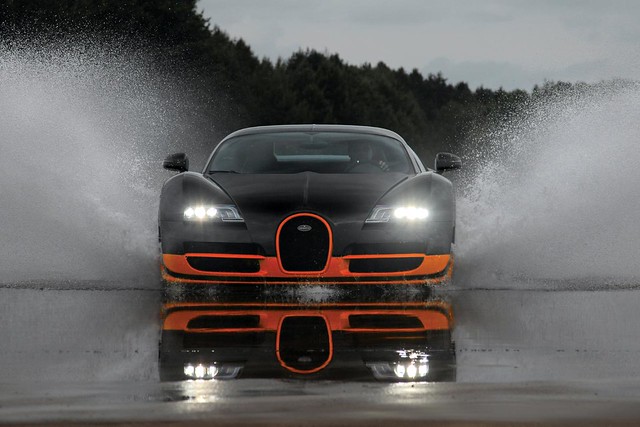 As you all may have guessed if you have even the slightest knowledge of automobiles, the number #1 spot on the list goes to the legendary Bugatti Veyron, with the ‘Super Sport’ edition clocking the fastest time to hit 62mph from a stand-still (2.4 seconds).

The standard edition of the ultimate boy’s-toy has previously won such titles as Top Gear’s ‘Car of the Decade (2000-2009)’, whereas the ‘Super Sport’ edition is well known to be the fastest road car in production (as well as the most expensive, with a hefty price tag of £1.7 million and only 30 being produced, according to Bugatti).

Expensive price tag or not, the Bugatti Veyron Super Sport is the shining light in the ‘supercar’ world and will be for years to come – depending on how the announced Bugatti SuperVeyron will turn out; we have our fingers crossed!

In short, never has such a car gained such a status. If you know what a ‘supercar’ is, then you’ll have heard of a Bugatti Veyron. This car is an example of one of the few times men won’t mind being known as ‘the quickest around’.

This article was written by Glenn Doyle from OneSwoop, a free car price comparison website for anyone looking to buy a brand new car.

Cars, Fastest, supercar, Ten, top, vehicles
htpoint
A web Enthusiast and blogger who loves all things design and technology. Also a professional freelancer specializing in Web Developing and Graphic Designer.
Recommended Posts
Follow Us on
Sign up for our newsletter
Instagram
Twitter

Secure Your Family With A Panic RoomBlog
How Do The Newest Hybrid Cars Stack Up ?Blog