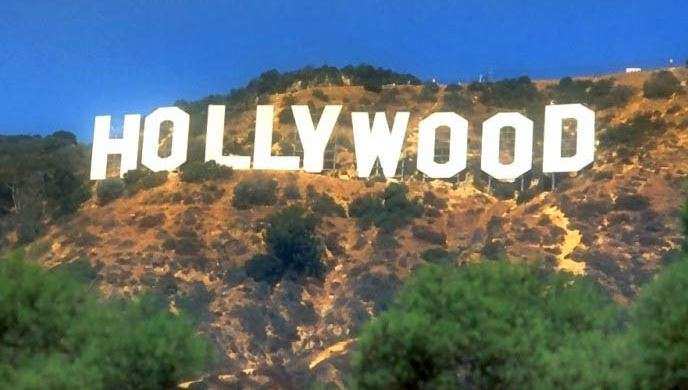 The 5 Most Impressive Homes Worth Protecting In Hollywood

Hollywood is known as the glamorous and wealthy city where movies are made. Many people visit there with hopes of running into their favorite director or movie star As the capital of cinema, Hollywood needs homes for all the actors that work there. Needless to say, some of the most beautiful and expensive homes can be found overlooking the city in Hollywood Hills. These houses are certainly equipped with top of the line home security technology. Lets take a look at what some famous celebrities have that are worth protecting.

1. George Clooney. Clooney purchased his 7,354 square foot mansion in 1995. This 8 bedroom Tudor house, of which he recently gave a virtual tour, has 8 bedrooms, a large garden that you wouldn’t want to get lost in, and even a golf terrain. While Hollywood may not seem like the place to live if you like the great outdoors, Clooney’s home apparently makes you feel like you have entered the jungle. While robbers would likely have a hard time finding their way through the garden anyways, a nice home security system would add another layer of security to something well worth protecting.

2. Mel Gibson. Gibson has owned a number of ritzy homes throughout the years, but his Hollywood estate is among the classiest. This dream house features a tennis court, a garden with an astronomy observer, a fancy pool, a gym, a library, an elevator and big screen TV’s lining the inside walls. It cost $11.5 million when he bought and must be worth quite a bit more now. Those are assets you don’t want to risk looking at the hands of a burglar.

3. Colin Farrell. In 2006 celebrity actor Colin Farrell decided to buy his first Hollywood Hills home for $4.3 million.  The home is a modernized 1920’s estate and includes stain-glassed windows, a panoramic view of the city, a pool and spa, and four nicely sized bedrooms. To add a little flavor the home also includes a wine cellar, limestone kitchen tops, and an outdoor billiards salon for weekend parties. Nothing short of the best security on the market would be worth it for this one of a kind mansion.

4. Paris Hilton. Hilton’s Hollywood estate recently went on sale for a whopping $16,000 a month. It is well worth the price however. The home features a giant closet dedicated just for shoes, several large bedrooms and glamorous decorations. The home was designed in the 1920’s and is an old Spanish style. On top of that a baccarat chandelier hangs in the lounge and the outside is designed with garden palms and an artificial lake. The house is so big Hilton had room to give her pets their own rooms.

5. Denise Richard. Starting with the outside, Richard’s home is decorated with a Japanese theme, a garden full of bonsais, a garden pond, wood paneling and mahogany furniture placed throughout the home. On one TV program Richards recently explained, “I bedazzled everything”. She replaced all of the buttons on her couch with crystals just to make it a little more glamorous. That is not a couch you would want stolen. Richards home needs the best home security.

David Glenn is from California and often freelance writes for Vivint. He is a retired home improvement professional with over 30 years experience in the industry. He spends his freetime keeping up on home technology advancements and eco-friendly initiatives around the world.

Hollywood, Homes, Impressive, Most, Protecting, Worth

How Does The Human Eye Work