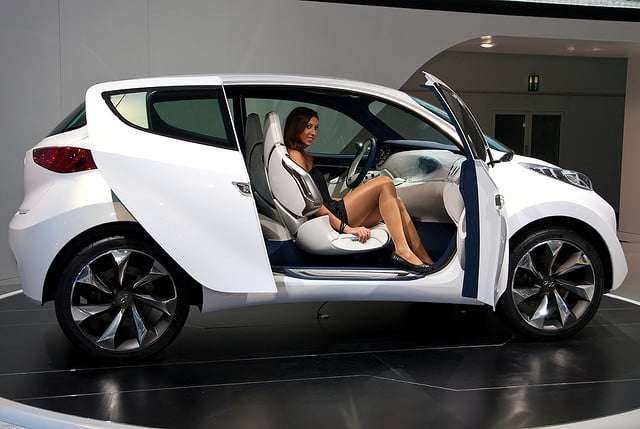 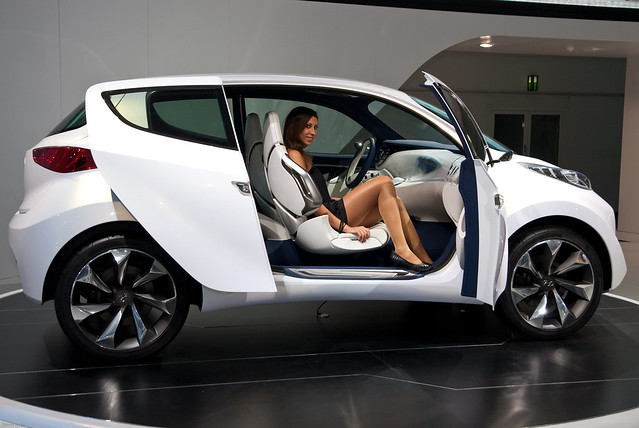 Although this is not something that manufacturers are focusing on right now, it is just a matter of time. The likes of Toyota have already manufactured and produced the hybrid, showing that it can be done. Of course, this technology is lacking, simply due to the fact that an equivalent hybrid car in comparison to a combustion engine car, is just so expensive.

Although some people might consider parting with the extra cash if they had it, they simply don’t. Over time, the government will invest more and more money into these projects, which will help them get off the ground. There are hundreds of prototypes in development, so it is only a matter of time before something ground breaking is launched.

Where would we be without our mobile phones? Smart phones, are exactly that; smart! 10 years ago, you could dial and send a text and that was about it. Nowadays we can connect to Wi-Fi, log into emails, play games, watch movies, download music and even plan events using our mobile phones. Of course, with the extra technological development has come some much higher prices. Nowadays, the top phones on the market retail for over £300.

That being said, consumers are still able to get phones with cameras and internet capabilities for under £100. In fact, contract suppliers can go one better. In conjunction with a contract package, they can offer consumers a deal whereby they give them the phone for free. They pay a monthly fee of around £15-50 depending on the phone and the individual contract package.

Essentially, this offers much better than a standard pay as you go phone. Anyone that uses more than around 100 minutes per month is going to want to get a monthly deal rather than pay as you go.

Ok, they are not a new invention, but they have been developed extensively over the last 10 years. This goes back to the hybrid car scenario. 15 years ago, solar panels were too expensive and simply not a feasible option.Then the government started investing cash, which led to more and more businesses wanting to get involved.

Now, thousands of homes throughout the UK have solar panels. In fact, even some of the large corporations are using solar panels on their homes as they can make and save money at the same time. The hype around solar panels is only going to get bigger over time.

Featured Image Source: Flickr
Steven Whittaker is a purveyor of all things tech-related – he regularly visits EverythingTech.co.uk for more information on all the latest tech news.

What Is The Universe? (Video)