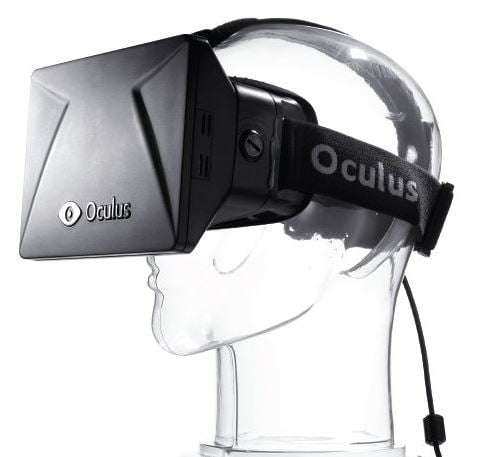 The next generation of virtual reality is beginning with the whole new wearable Oculus Rift which makes games come to life.

The Rift can produce 3d images to make things more realistic with 3d effects and the field of view with head movements to 90 degrees , with a magnetometer and other sensors to control the player movements, from looking down, up to side to side.

Wearable Technology Of The Future (Video)