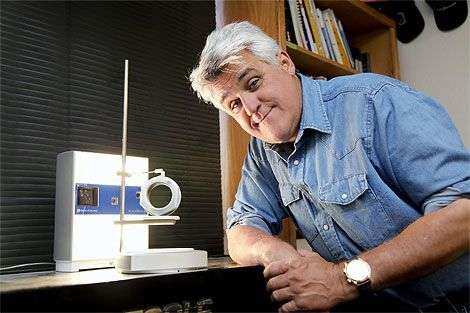 The Next Generation of Printing – 3D Printers

Printing has been in existence for thousands of years in some form or another, cavemen used to print stories on stones, walls and tools then in ancient Egypt there would be full stories written on scrolls and in the 11th century the Chinese Han printer was the first moveable printer produced. By the 16th century printing via printing presses was common place with top authors having hundreds of thousands of books made and sold during their lives. In 1953 however printing as we know it came to fruition, this was the first high speed printer made for the Univac computer. In 1976 the first inkjet printer was produced but it wasn’t until Hewlett Packard released a $1000 model in 1988 that it actually became a household item.

Since then printing has moved on massively, we went through high speed laser printing and more recently high quality HD photo printing and are now at the beginning of a new era with 3D printing. 3D printing is still seen by many people as somewhat of a sci-fi film gadget, the idea of being able to print a plastic version of anything you wish and it appearing from a printer is hard to imagine. In actual fact the idea has been around since 1984 when Chuck Hall created the first 3D printer. Only now thought has it become possible to produce then on a wider scale for a reasonable price with the advancement of cheaper electronics.

The process of printing out a 3D object begins with either computer aided design (CAD) or a scanner. By using 3D scanners you can bring up the image of a real life object on your computer that can then be digitally ‘sliced’ up and sent to be printed. The printer works by taking the digitally sliced image from the computer and printing lots of layers together before binding them together and giving you a complete plastic 3D object.

The process is currently being used for various aerospace projects and prototype design around the world. Many unusual products have been created with them already such as the world first completely plastic gun; every part of the gun is made out of plastic and works properly. It is thought the future of this technology will bring the price of consumer electronics down by a huge amount in the future. Imagine being able to print out a replacement back cover for your mobile phone or a new outer casing for your tablet.

New Terminator Movie Will Be Played By Arnold Schwarzenegger