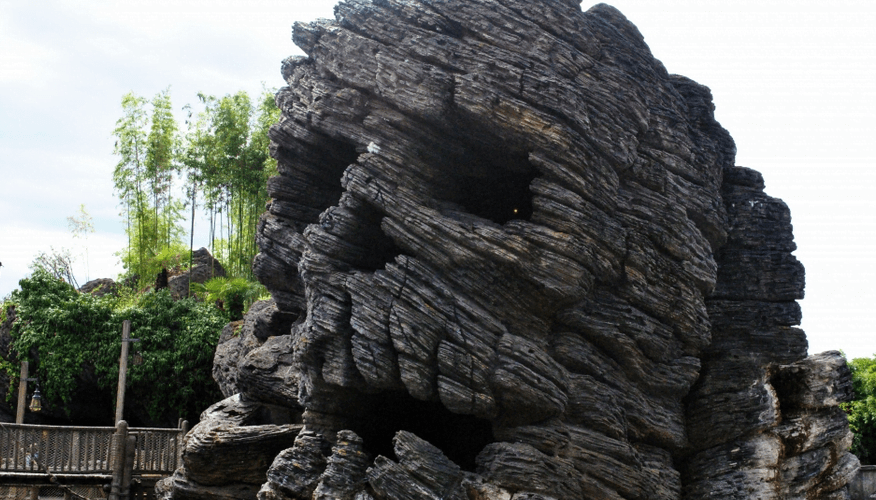 The Steps Of Human Evolution

The Steps Of Human Evolution 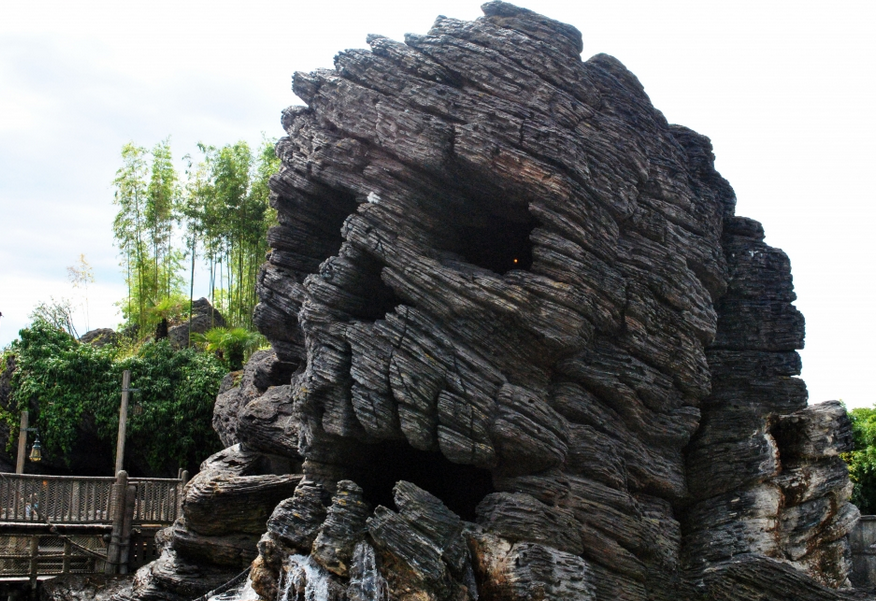 Altogether, there are 9 possible epochs in the story of human evolution. These 9 steps are the evolutionary pathway humans beings took to reach their ultimate goal – to become sentient beings. These epochs of human evolution begins with the First Epoch in which Homo-sapiens got a foothold on this unsympathetic planet. At the end of this first epoch of human evolution, humans were already walking upright and have discovered how to gather and store food.

The 1st Epoch: Humans evolved from insignificant primates into the masters of the animal kingdom. Evolving from animals, humans first had to sift through environmental, genetic, and tribal factors to discover what would be the best evolutionary combination for their species. This epoch is filled with mostly physical changes, where humans are basically adapting to the world around them. This period doesn’t show much evidence of higher cognitive development that we have documented in the following epochs; therefore it was mostly physically adaptations. Homo-sapiens had to fight to get a physical niche on this planet. The struggles humans faced during this period were primarily focused to learn how to overcome the elements and to find adequate food supplies. 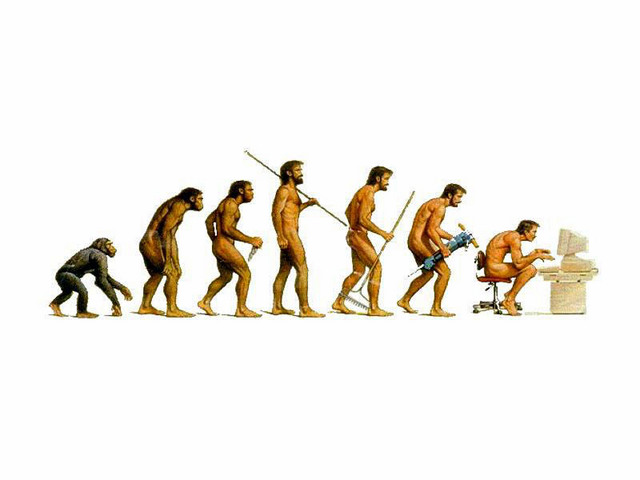 In the subsequent epoch, human beings evolved more advanced abilities. Emotional development allowed humans to build family groups. During this period, humans basically learned how to build strong emotional bonds so as to strengthen their scattered family groups. Humans also started to delve into ideas about their own intellectual capabilities and started conceiving the thought of a possible God.

The 2nd Epoch: Once the human race was able to nourish and provide clothes for themselves, their efforts were focused to find more food and easier clothe themselves. In this epoch, humans improved their survival techniques, which in turn allowed our higher thinking capabilities to develop even further. Human’s physical skills became more defined, which resulted in looking for simpler ways to feed, clothe and live. Once the food issue was sorted, humans began to improve their social structure, which basically strengthened the human’s family groups, and their gene-pool. This led to increasing our social capabilities within and between family groups.

The following 7 epochs allowed humans to discover their true potential and purpose on Earth. Sentient evolution must go through actual learning phases of thinking, learning and applying these findings to their everyday living. A simple idea in the human population, like fire, takes a long time before becoming well entrenched in the living knowledge of overall human population. With each passing epoch, human evolution expanded into comprehending inter-dimensional levels of living and being.

60 000 years ago our species was leaving Africa, but it almost seems that humans are taking the steps to immigrate to Africa again. Africa is humanity’s Eden. Even now, humans still have much to evolve. Our time on the evolutionary path has only just begun. Each following epoch sees human evolution developing and perfecting abilities – why stop now?

Muun-unit is a hippie, eco-warrior, and nature-loving kind of guy – who enjoys traveling the world and cooking gourmet dishes. He is passionate about everything “green” or eco-friendly, and believes that everyone should do their part in conserving our beautiful environment.

The Future Of Smartphones And Mobile Innovation