Three Technological Entrepreneurs That Redefined The Way We Do Things

Three Technological Entrepreneurs That Redefined The Way We Do Things

The growth of technology has changed every industry from automotive to zoology. Part of that growth is attributed to pioneers in fields like software development, Internet service and multimedia presentations. Names such as Halsey Minor will reign in history books that cover the dawning of the technological era. Consider three of the major players that continue to expand your virtual world even today.

John McAfee was born during a time when the only computers available filled a city block. After graduating college in 1967, McAfee began down a road that would lead him to the work most associate with the name– anti-virus software.

In 1987, he founded a company that would change the way the world protected their personal computers. Earlier that decade, McAfee studied a common computer virus, the Pakistani Brain, and began working on a program that would combat these infections. Today, McAfee Associates is a subsidiary of the Intel Corporation and one of the largest developers of anti-virus applications in the world. 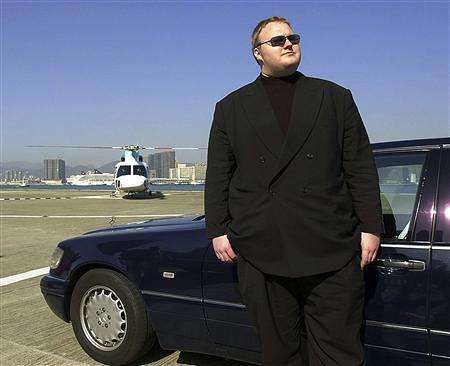 The name Kim Dotcom is lesser known than that of John McAfee. Born Kim Schmitz in Kiel, West Germany, Dotcom is the founder of one of the first file hosting services – Megaupload.com. He started his career as a hacker and actually went to prison for data espionage and other computer related crimes.

In 2005, Dotcom scandalized the world with his file storage and viewing websites. The platform allowed for peer sharing of material that violated copyright laws in many countries. Today, Kim Dotcom is still fighting legal battles to stay out of court, but starting the trend of file sharing and hosting garnered him over 175 million dollars. 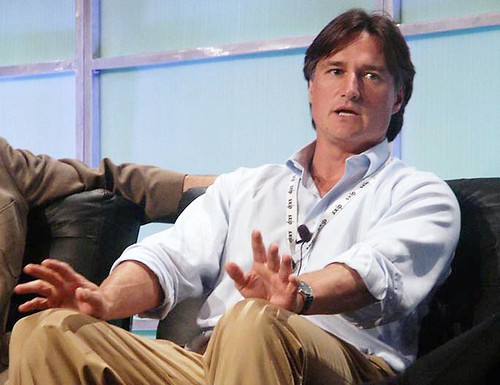 In 1994, this entrepreneur began a tech media website that would become one of the most prestigious around. CNET, founded by Minor, and his partner Shelby Bonnie, changed online journalism for the better.

Today, CNET is a network owned by CBS Interactive. It hosts radio and television including CNET TV, an Internet channel. The main site publishes reviews of software and mobile devices, blogs about trends in technology and industry news.

Halsey ran CNET for eight years. During his reign, it became one of the first companies to provide a service related strictly to the Internet and make a profit. CBS purchased the business for 1.7 billion dollars in 2008. Minor is also responsible for the development of Minor Ventures, now owned by Google, Vignette Software and Snap/NBCi.

People like John McAfee and Kim Dotcom led the way to applications and websites that you access regularly. Their visions are what drive the modern technology of today.

Tonight is an avid technological enthusiast who always is up to day on the latest trends and gadgets.

The Flying Car Is Among Us (Video)